“It [The Beguiling] is well known in the U.S., to the point where any American comics fan visiting Toronto would single it out. It is probably in the top three in Canada. Chester Brown, Seth and Joe Matt used to call it a base when they all lived in Toronto.”              Dave Darrigo, letter February 6, 2008.

The Beguiling a store for cartoon books, periodicals, art and associated material that became a centre for the Toronto cartoon community was opened by Steve Solomos and Sean Scoffield on Harbour Street in 1987. It moved to Markham Street just south of Bloor in 1992 and was bought from them in 1998 by employee Peter Birkemoe, who inspired by the European specialty shops he visited in Europe expanded the scope of the store. With the destruction of Mirvish Village, The Beguiling moved to 319 College Street in January 2017.

The retail outlet Little Island Comics was opened by the Beguiling in the fall of 2011. It was the first comic book store for children in North America, stocking a full range of comic books and a curetted selection of picture books. It did not survive the move to 319 College Street.

Both the Beguiling and the Little Island Comics presented more than 50 literary and art events with graphic creators each year and sponsored the Toronto Comic Arts Festival which drew 20,000 attendees annually.

The Beguiling at Markham Street 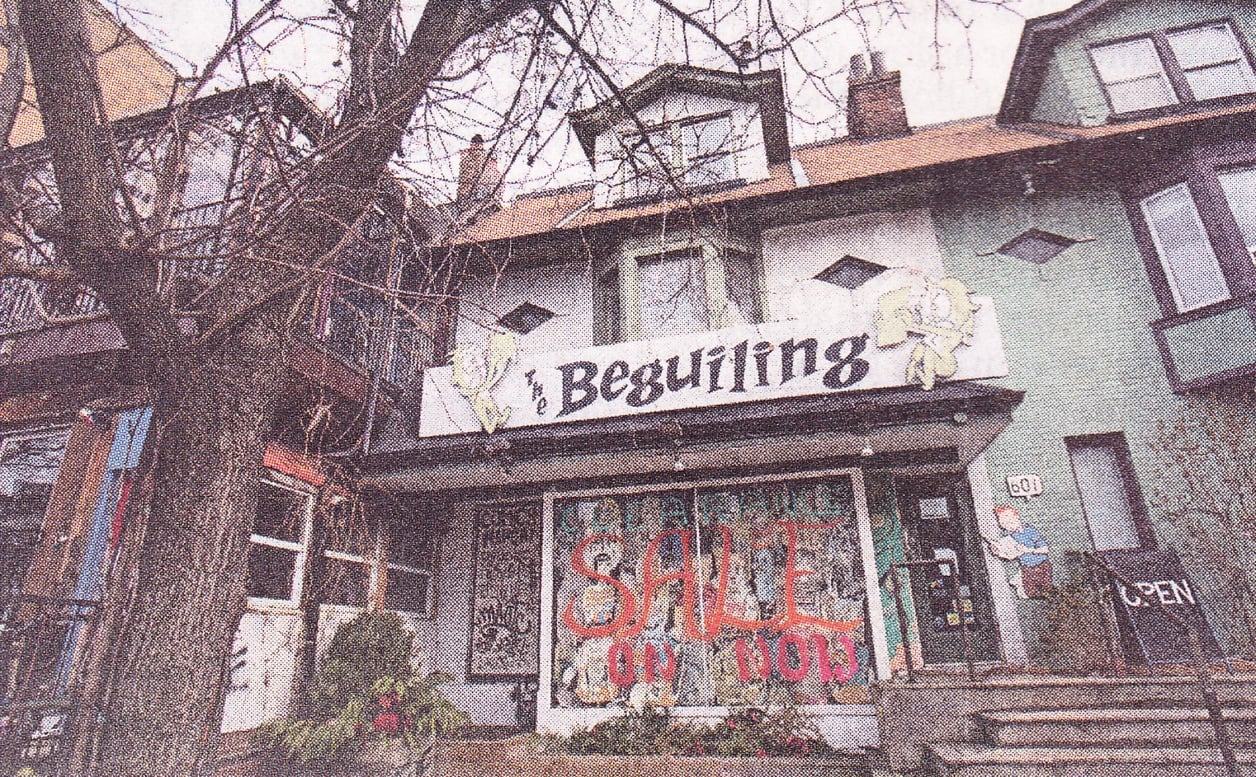 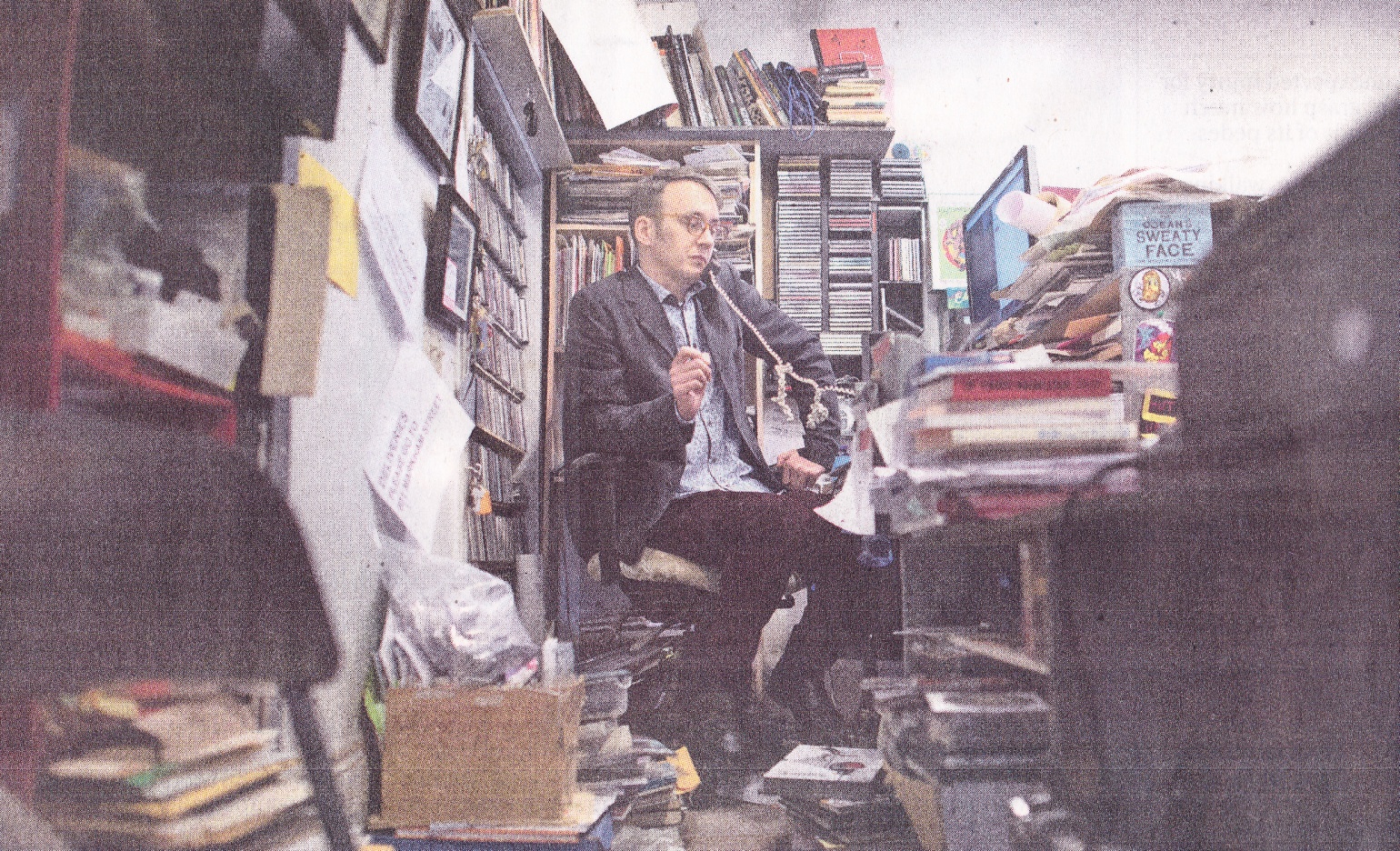