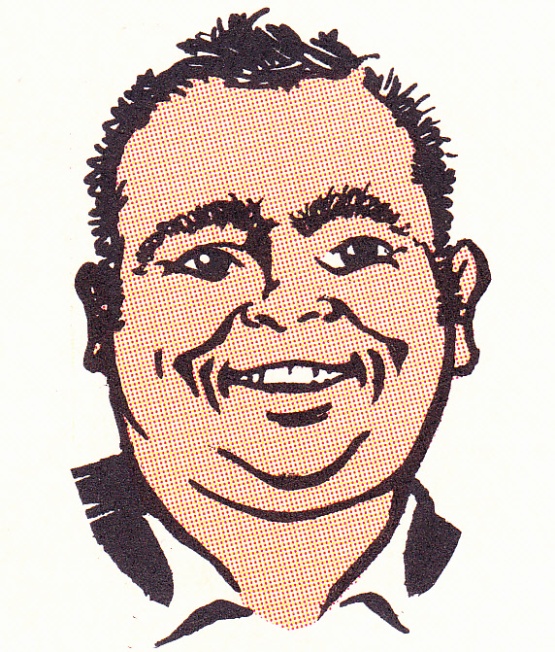 He worked on film in high school and university in Montréal where he was born and raised. He was a film editor for two years. In 1971 he formed Disada Productions and produced animated films for television commercials and programs including Sesame Street and The Electric Company.

In 1976 he and Douglas Rogers developed the cartoon strip characters “Winnie Witch and the Giant Potato”. In the same year he organized and was president of Sprocket Productions which was to handle all aspects of the creation including spin-offs such as Books, film, toys etc.