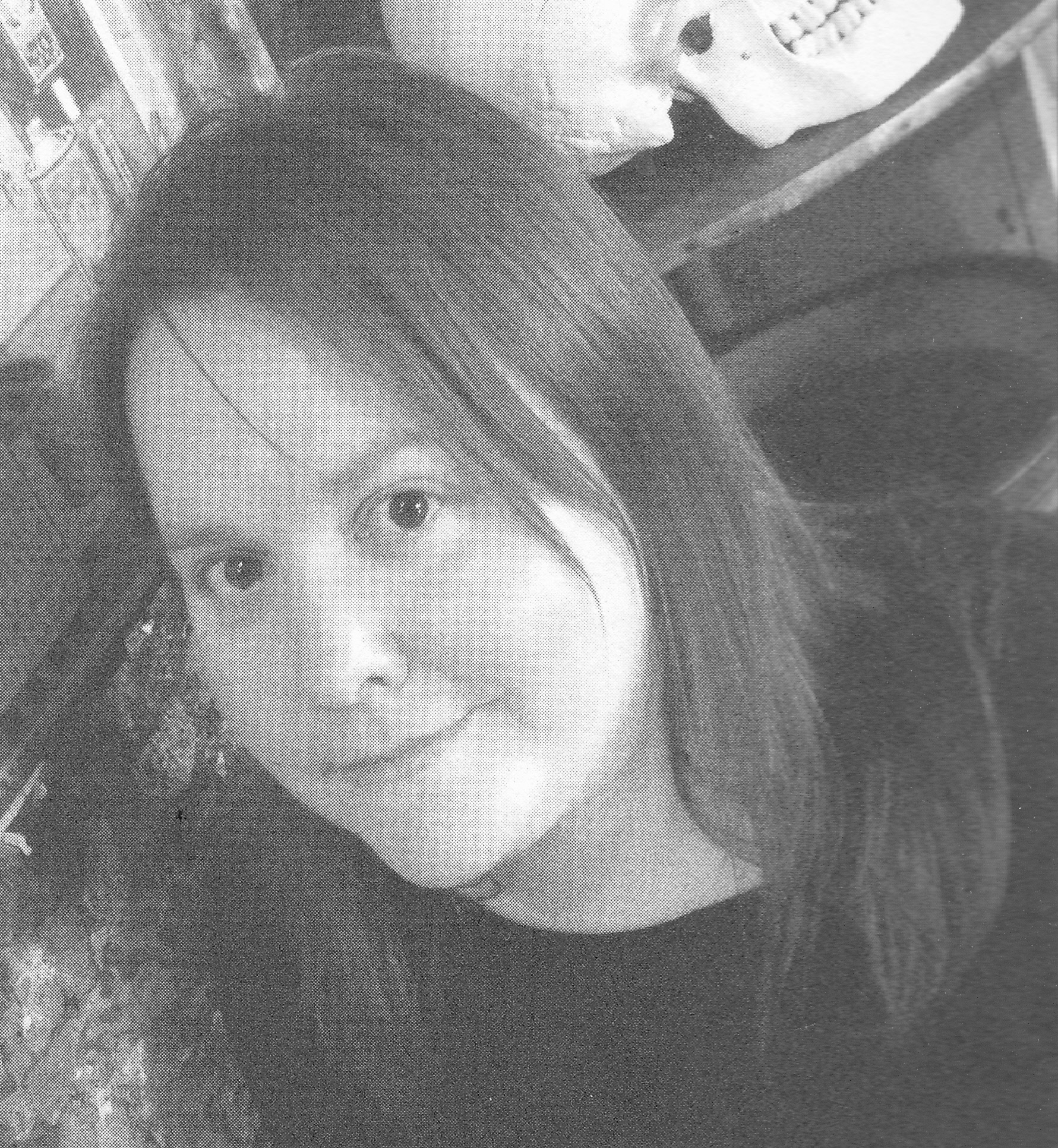 Me The People: The Editorial Cartoons of Pia Guerra. 2018.

Although originally intending other careers she finally focused on cartooning. While getting started she worked on video games and annuals. She began to become established in 1998 when she did story boards for the Boeing Employee’s Credit Union and for Microsoft.

Her breakthrough occurred when she became co-creator with writer Brian K. Vaughan and penciller with inker José Marzan Jr. on the serial, later collected into books Y: The Last Man. The team won the 2003 Harvey Award for Best Series. Pia won the 2006 Joe Shuster Outstanding Artist Award and Pia and José Marzan Jr. won the 2008 Eisner Award for Best Artist. She followed this up by working on the “Spiderman”, “Doctor Who”, and “Simpsons” franchises among others.

Following the 2016 Trump election, she began drawing editorial cartoons. Her cartoon “Big Boy” resonated with Americans and appeared on several news networks including CNN, and ABC’s “Good Morning America”. Since then she has become a regular on the website Hib and in the magazine New Yorker. 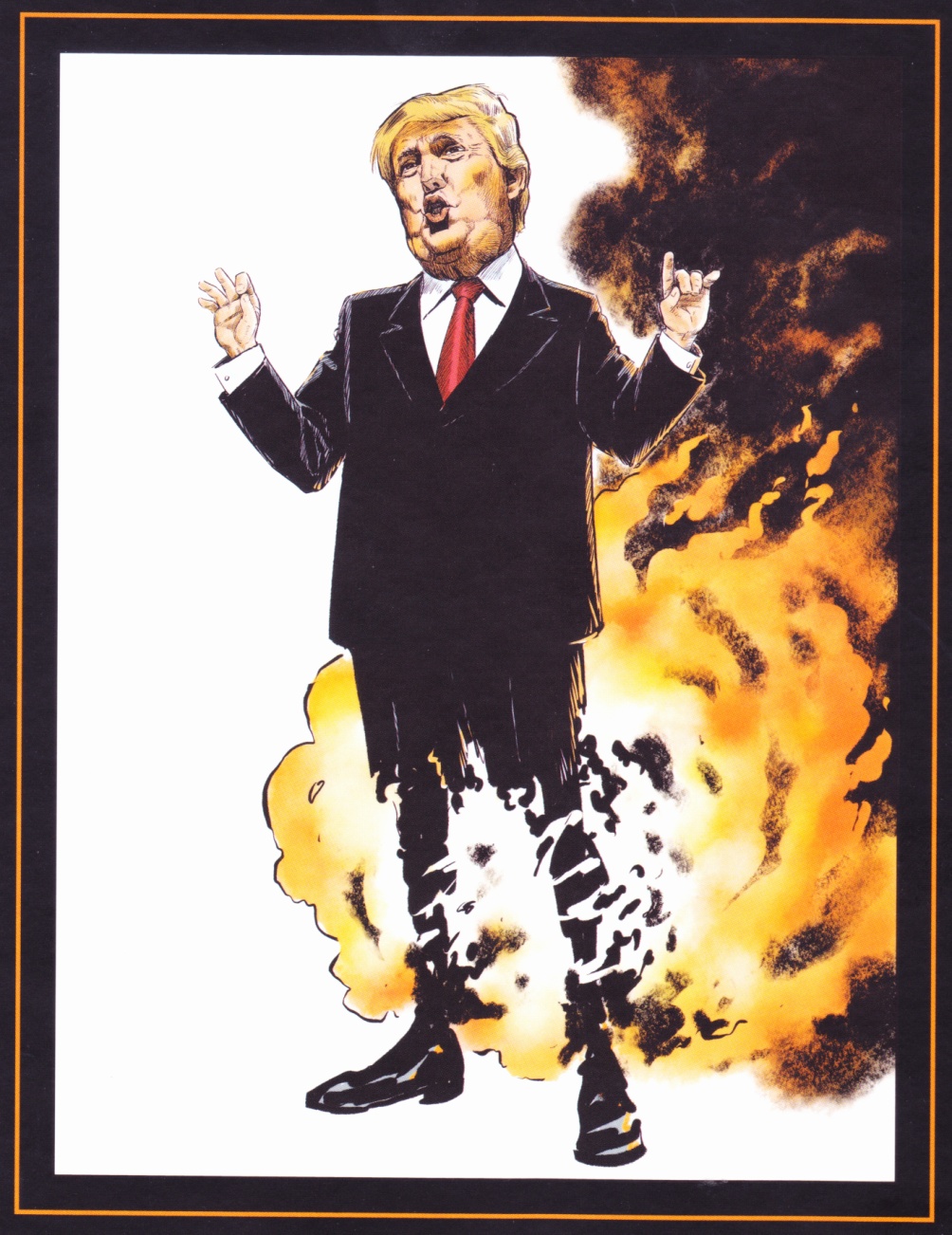