As a youngster growing up in Port Arthur during World War 2 this artist, author, historian and teacher was deeply immersed in aviation where he watched the activities surrounding the British Commonwealth Air Training base located there. This experience led to his lifelong focus as an aviation artist and writer.

He graduated from the Ontario College of Art in 1955 and did freelance work for DeHavilland Aircraft, and periodicals like The Toronto Star Weekly. His career as a book illustrator made a prominent start when in 1955, just after he graduated he won a Governor General’s Award for illustrating The Map Maker, by writer, Kerry Wood. In the late 1960’s, he became a teacher and art director at West Hill Collegiate in Scarborough where he remained for 25 years, until retirement in 1994.

He was a founding member of the Canadian Aviation Historical Society and from 1963 to 2008 he edited the CAHS Journal, which had a distribution though out Canada and the U.S. On 26 May 2011, he was inducted into Canada’s Aviation Hall of Fame. 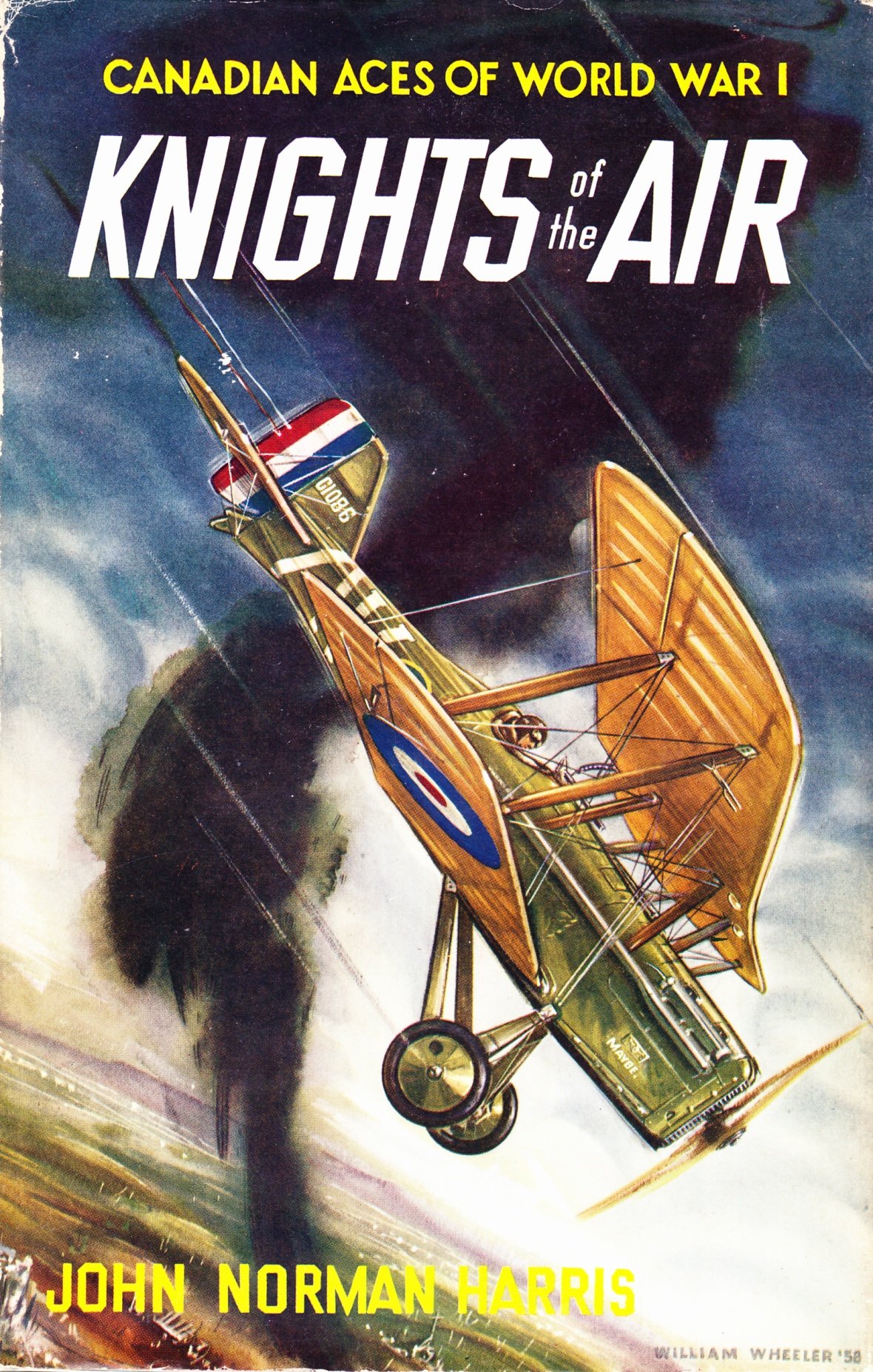 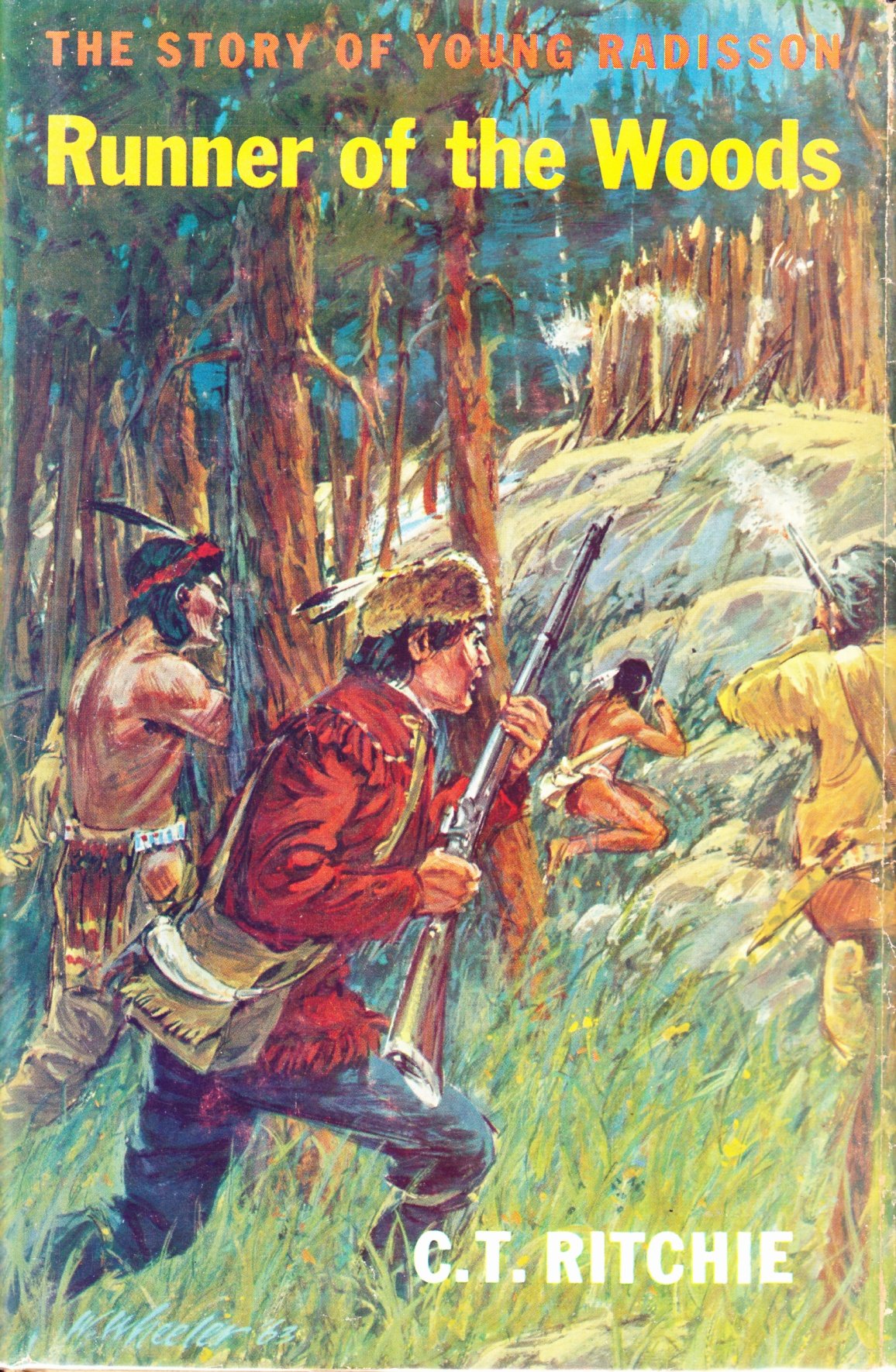