“Terry Kane –The Man Of A Thousand Adventures” with his secretary/companion Tina Drake was a globe-trotting adventurer searching for artifacts for his collection. He was involved in the occasional wartime story but the emphasis was the search for the mysterious in exotic locations. This character’s adventures show that Anglo-American was preparing for the post war market.

Jack Calder thought of “Terry Kane” spinning him off from another Anglo-American character. Ed Furness could not remember which one, but it was most likely “Martin Blake The Animal King”. “Martin Blake” as well emphasized the mysterious in exotic locations and downplayed wartime stories. Ed also mentioned that the “Terry Kane” character was modelled on the actor Stewart Granger. 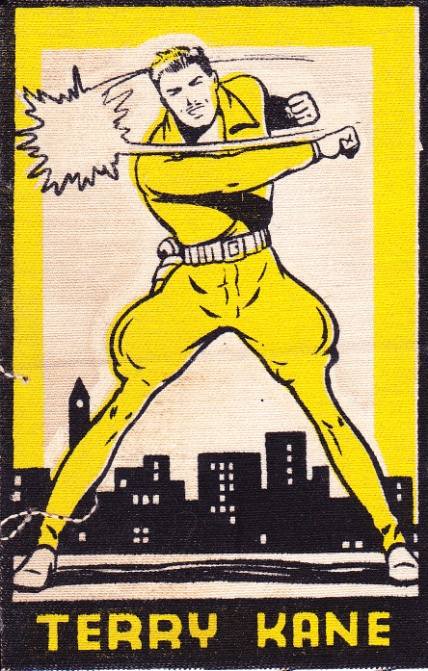 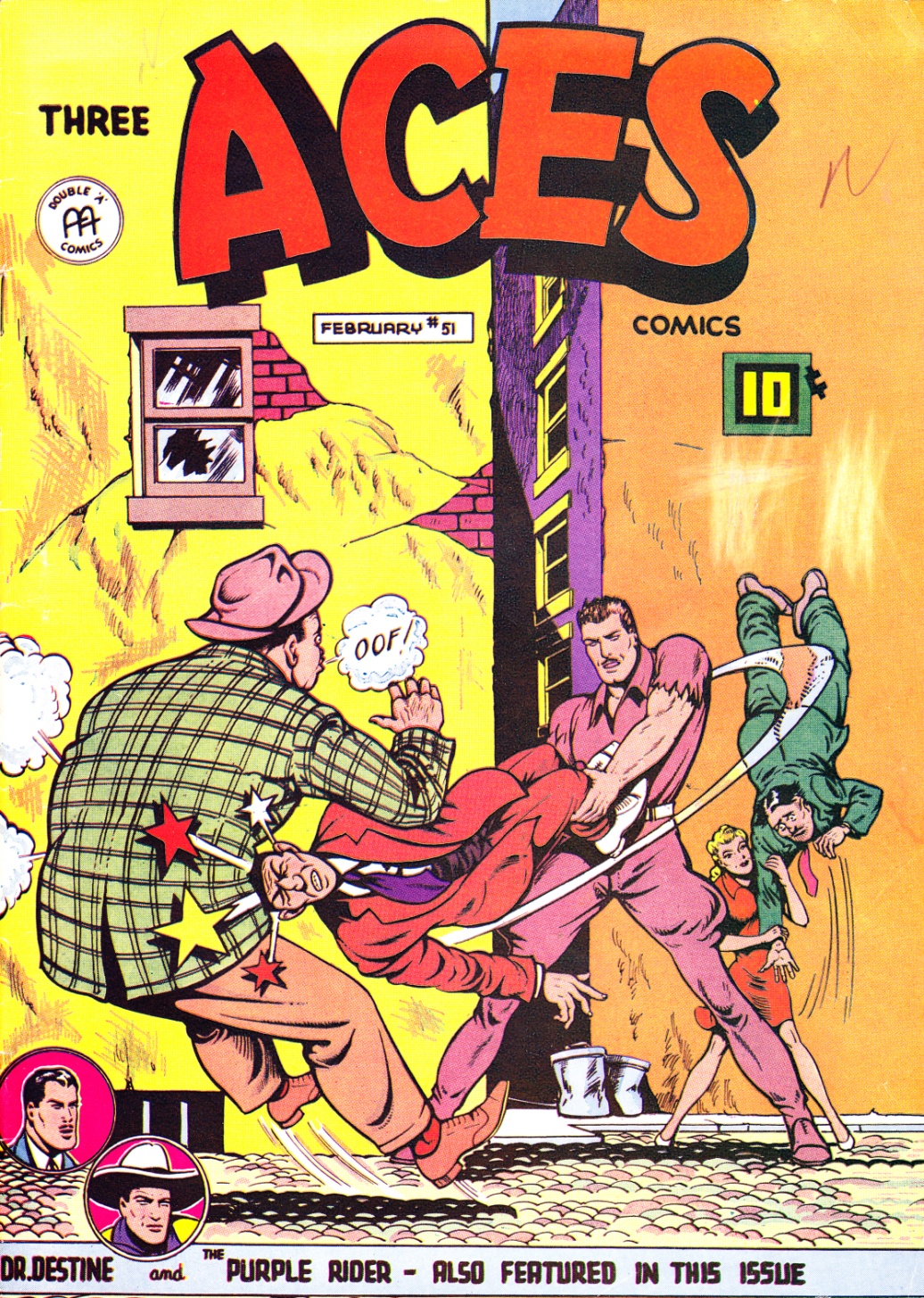 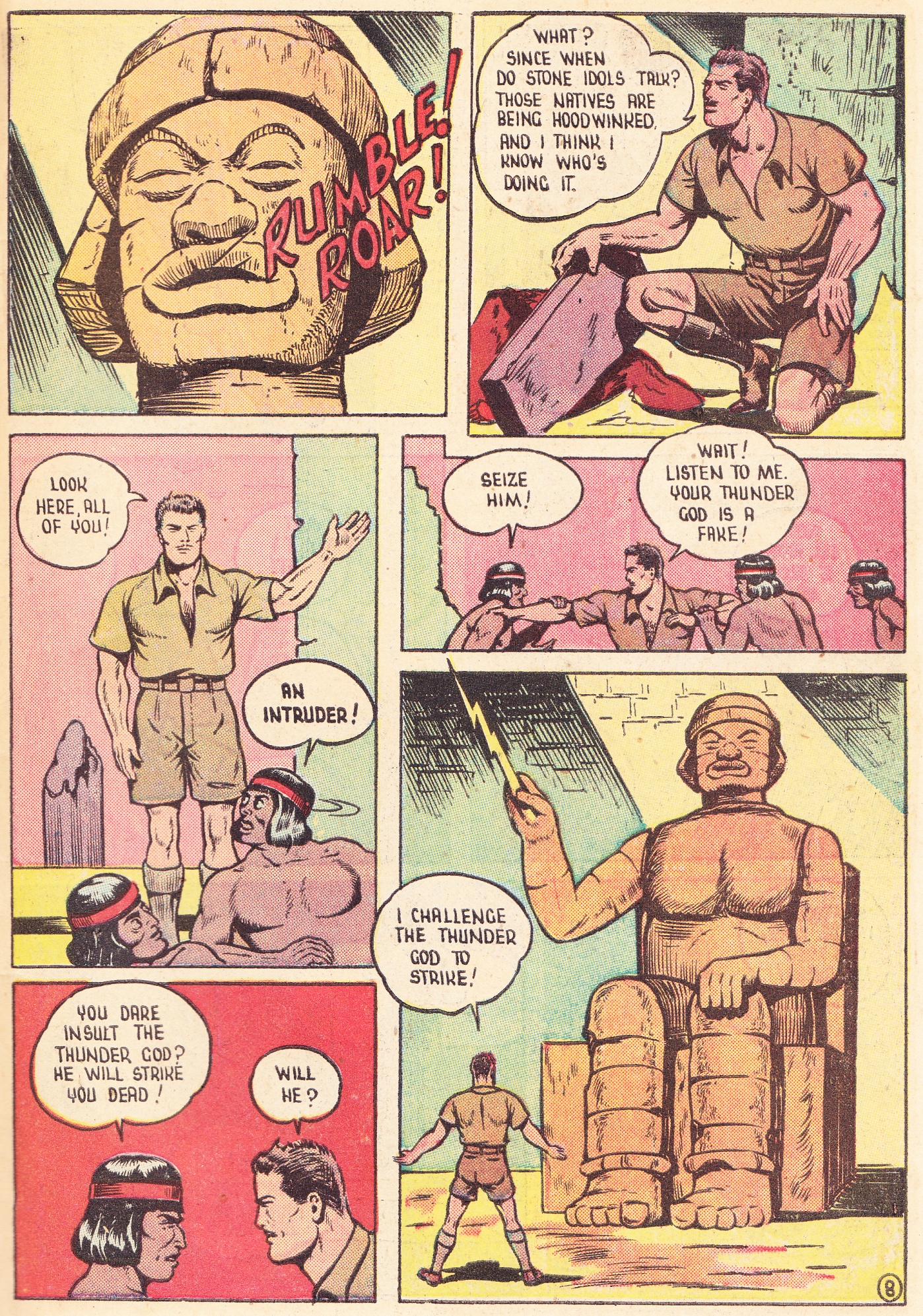 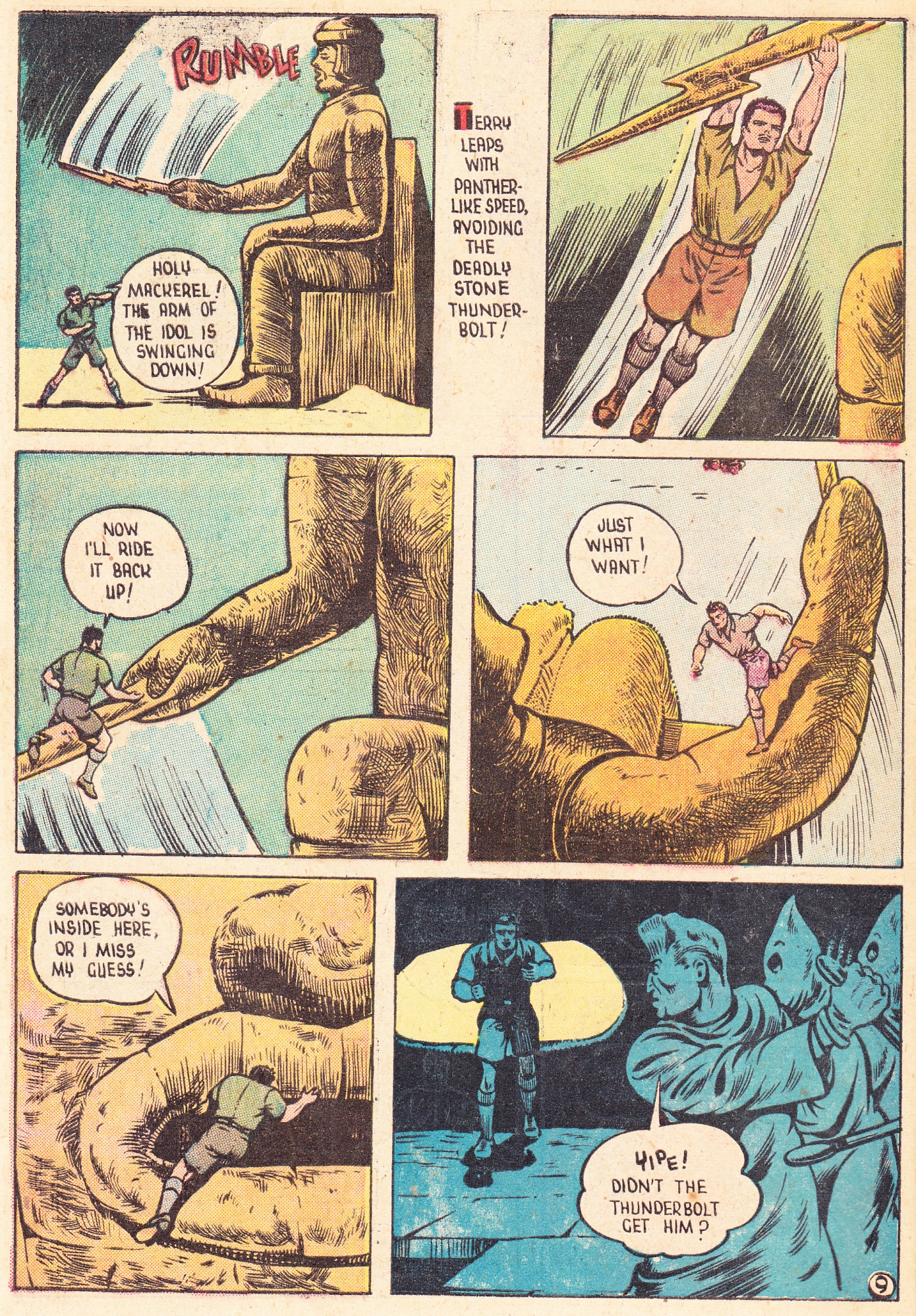