A cartoon panel, created by Toronto Cartoonist Ted Martin just as the Toronto Telegram folded and the Toronto Sun opened. It began as a light political satire and evolved into the adventures of a dog which took on the panel’s name. Martin acquiesced and made the dog the star of the panel after readers would phone in asking why it wasn’t in that day’s panel.

In 1995 it was carried in a hundred newspapers around the world. It was syndicated by Universal Press. 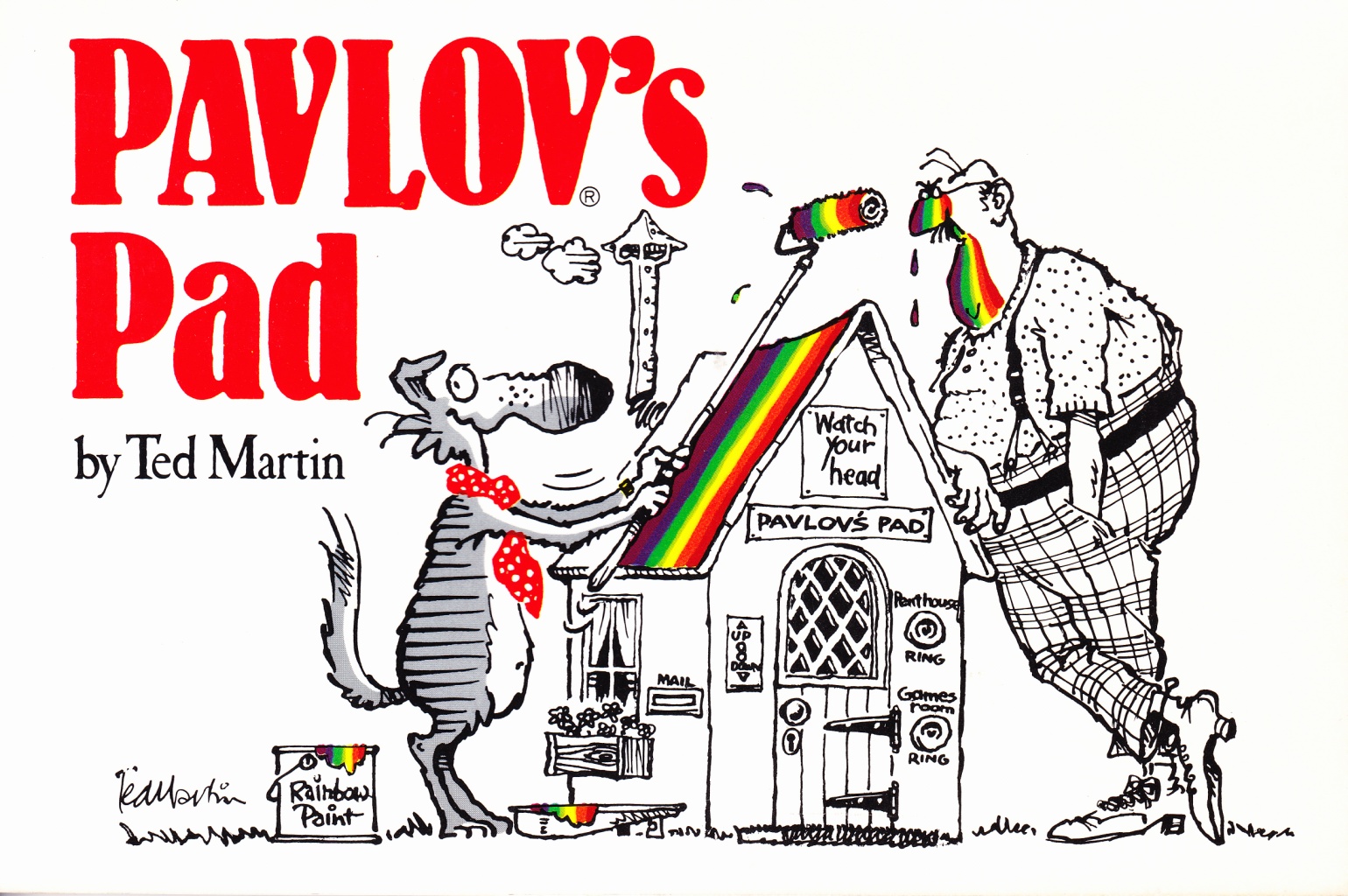