In 1944, she graduated with honours in illustration, lettering, costume and autonomy from the Ontario College of Art. She joined the Lord & Thomas advertising company, but her mentor Group of Seven artist Franklin Carmichael recommended her for position of cover designer at publisher William Collins & Sons where she began “a long influential career in Canadian publishing.” (Gifford)

At the start of her career, she designed covers primarily for Collins White Circle line of pocketbooks Now sought after by collectors. One of her first covers was David Rame’s Tunnel From Calais, White Circle 74. The cover according to Jim Gifford a current editorial director at HarperCollins: “… demonstrates Paull’s expert use of colour and typography as well as dramatic panache that would compel a wartime audience to part with 25 cents in austere times.”

Over time Paull became art director overseeing photographic covers as well as the work of other artists. She retired in 1985 after working for the company for 42 years. She cofounded the Book Promotion and Editorial Club and worked on committees for the Canadian Book Publishers’ Council. She became the first woman to chair the Book Publishers’ Association of Canada.

An avid hiker and snowshoer, she eventually donated her land to form part of what would become the Bruce Trail. 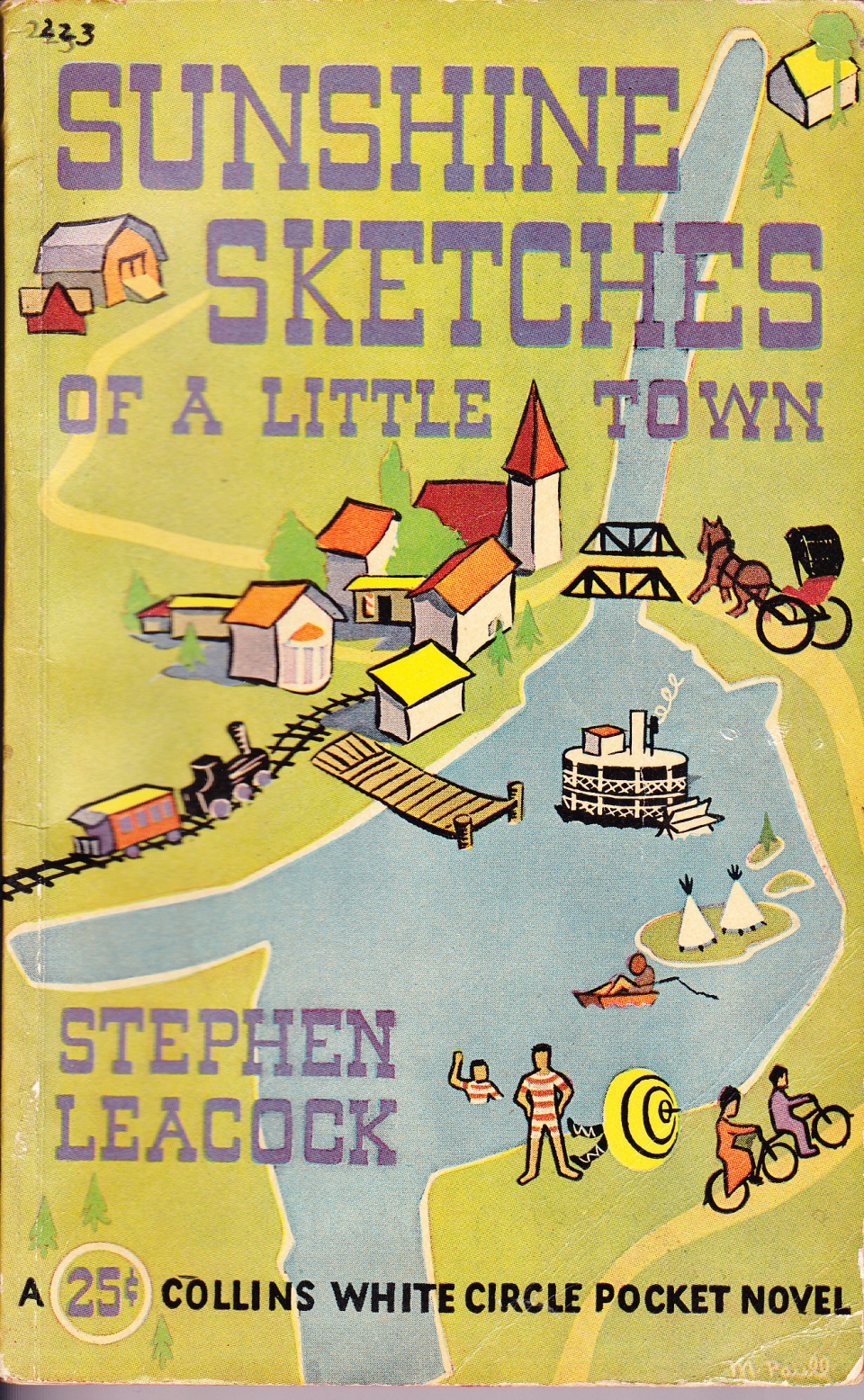