He grew up on a farm in Flamborough and took graphic design at Mohawk College.

He self published a three issue series of mini comics Dirty Nails beginning in 1988. This was followed by a strip called “Job’s Palace” which ran in the Hamilton Spectator for about five years in the early 1990’s, and another strip that ran in Exclaim magazine of Toronto.

In 1991, he began self publishing his stories which are mostly based on his own experiences in an anthology series Wag! which ran till 2004 producing nine issues.

He received the 2007 Doug Wright Best Book Award for This Will End In Tears.

With Alana Traficante he co-curated an exhibit of Canadian cartooning called This Is Serious: Canadian Indi Comics which ran at the Art Gallery of Hamilton from 21 June 2019 till 5 January 2020. He has also participated in the North Wing Project. 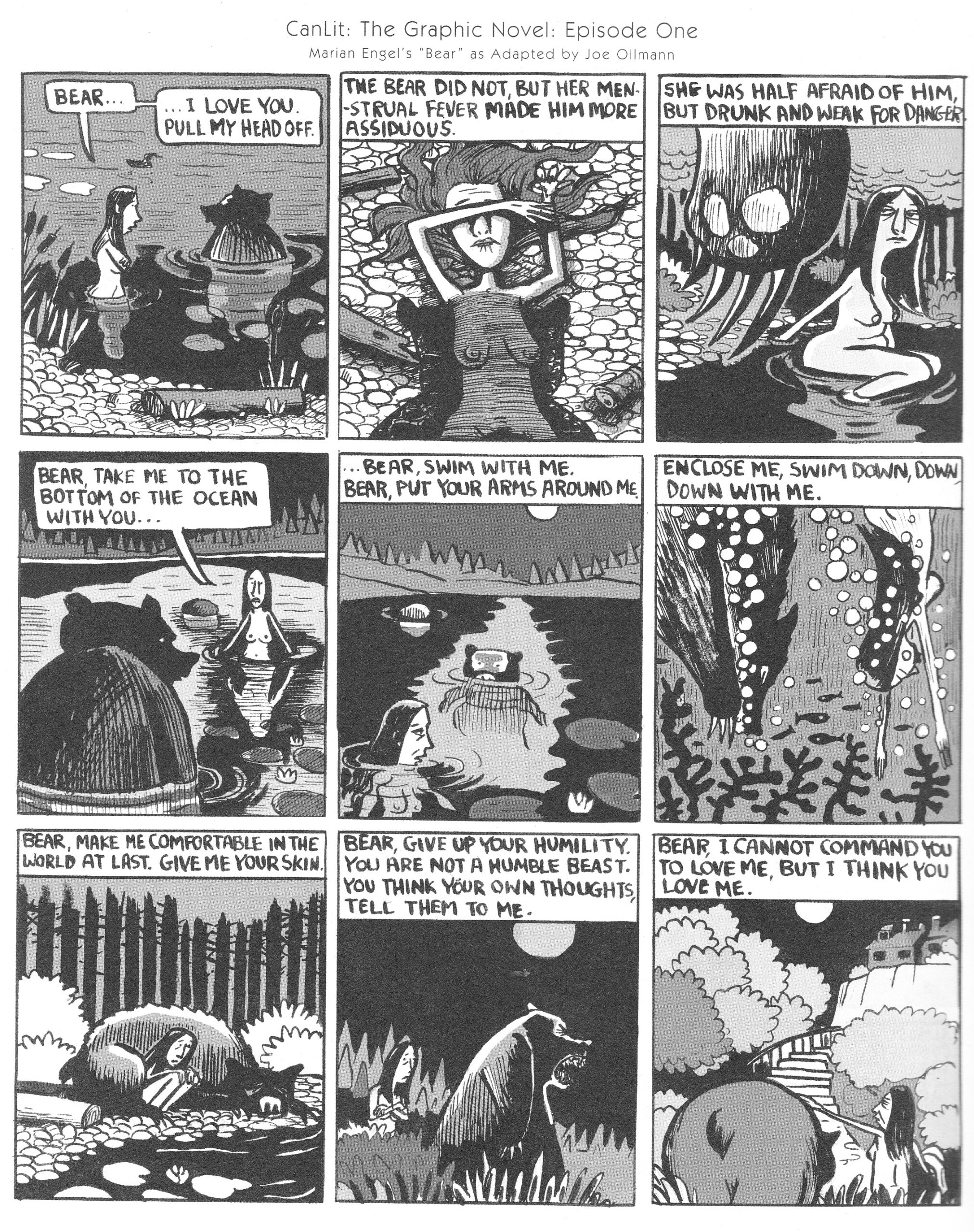 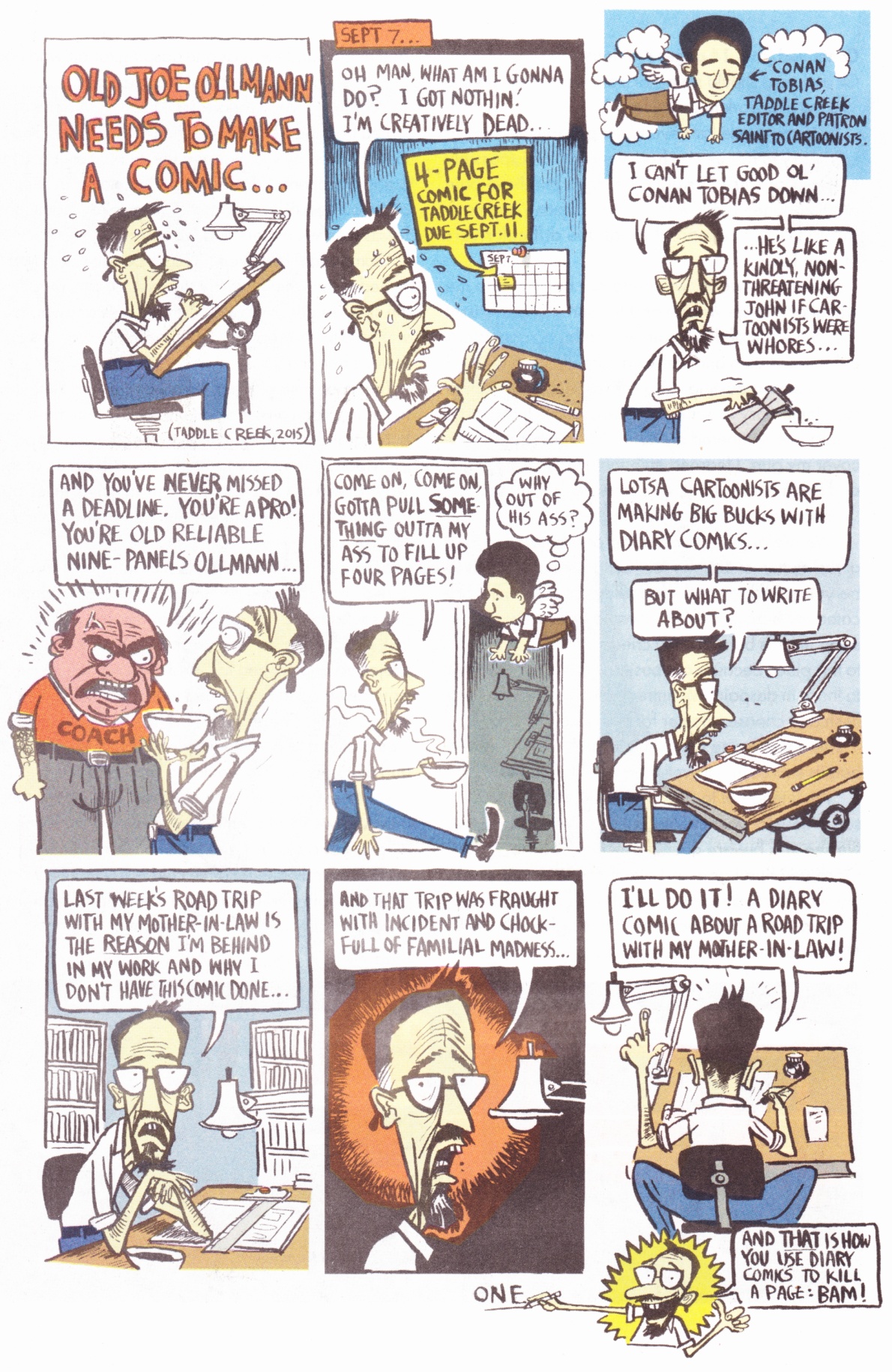 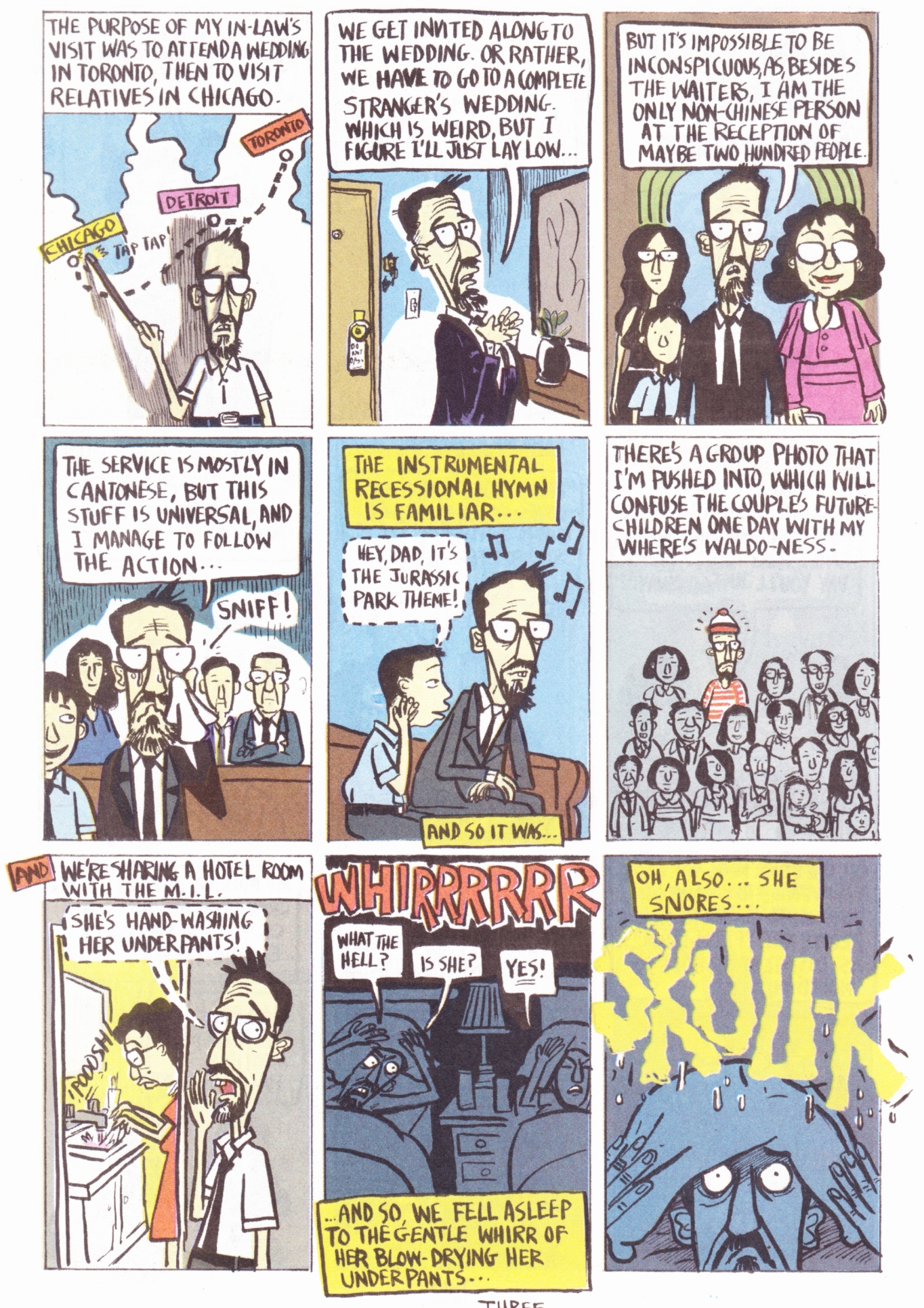 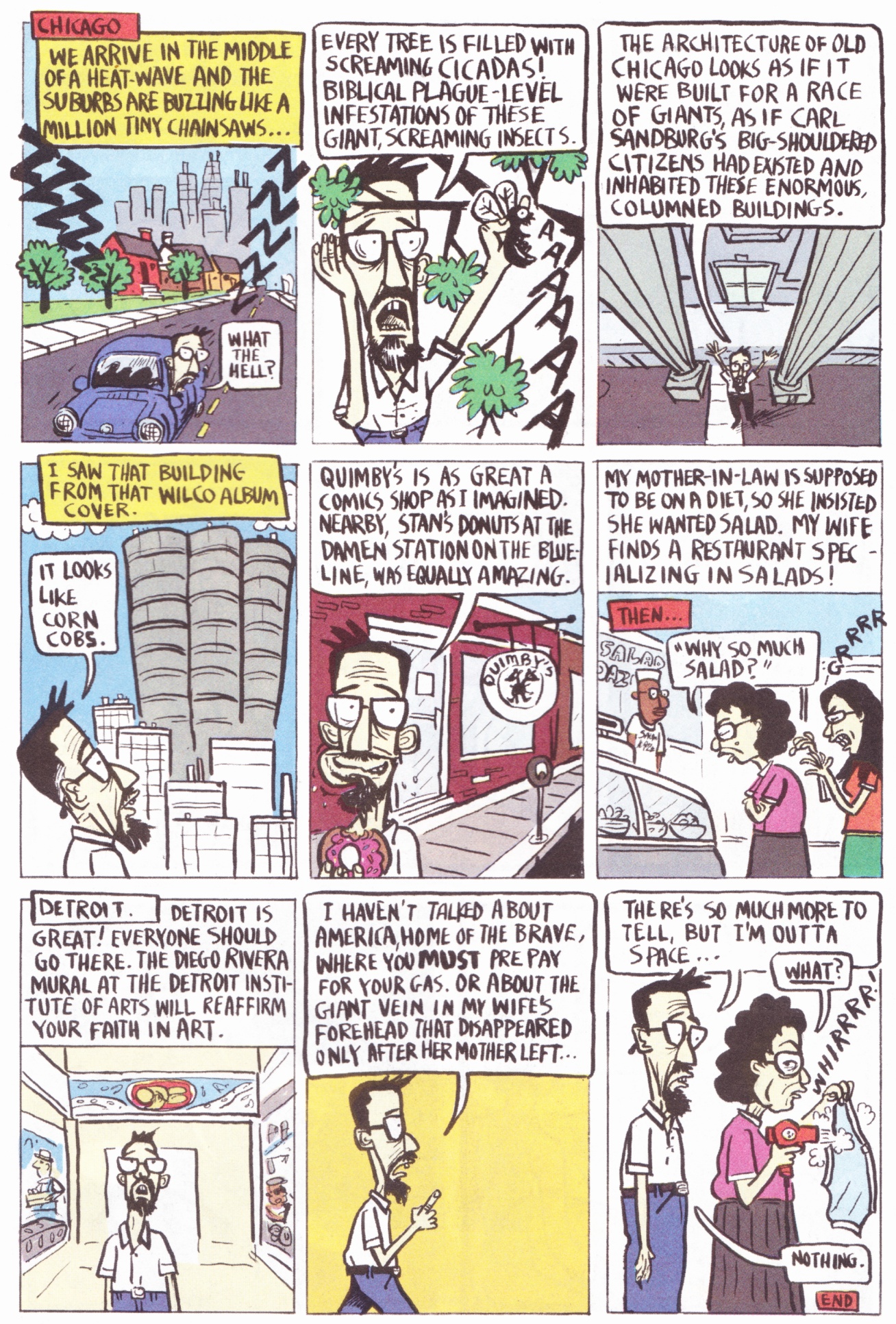 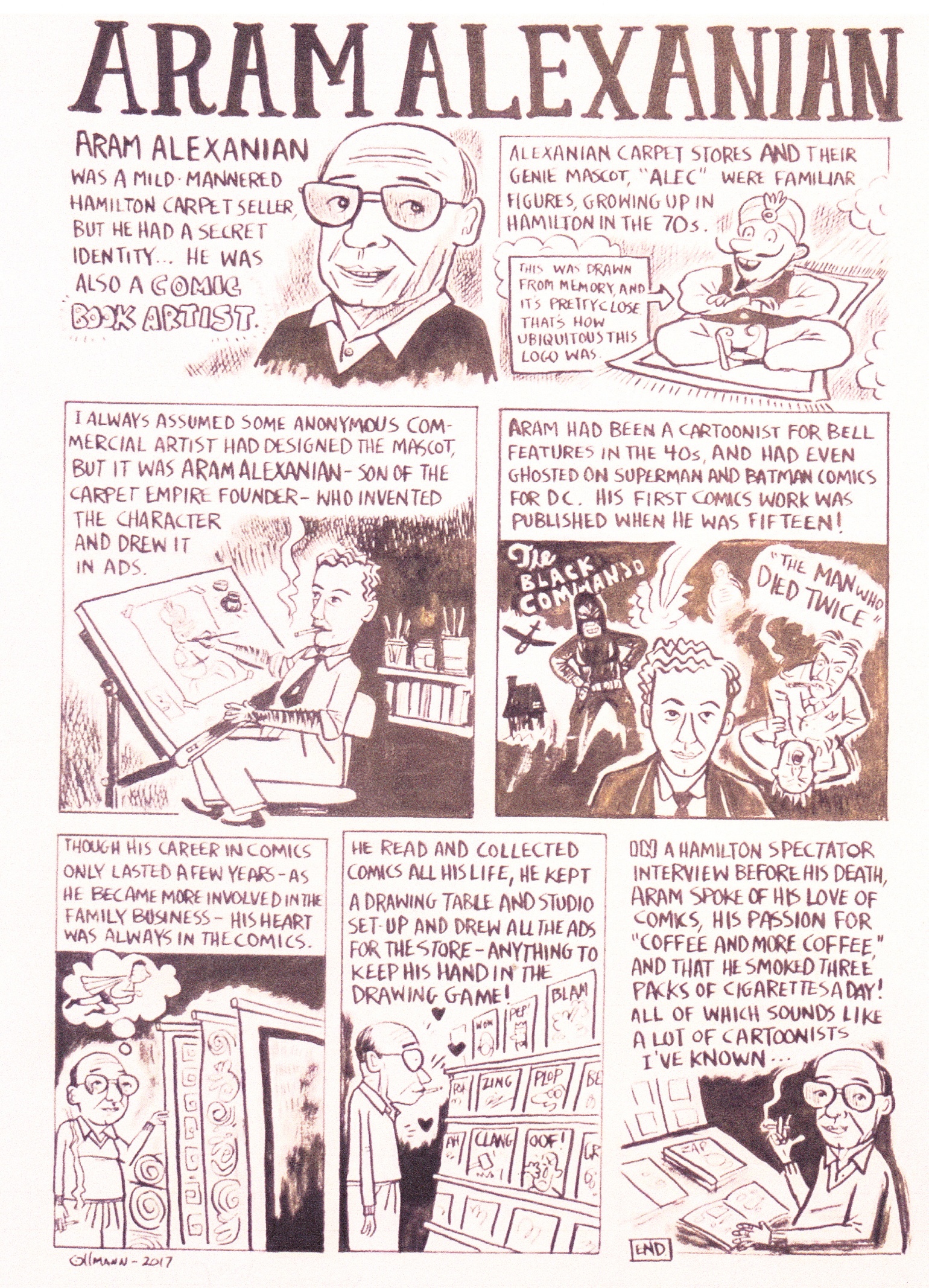 A tribute to A. Alexanian a cartoonist in the Canadian industry during World War Two.