MUCH THE MILLAR’S SON

This character was created by Steve LeCouilliard. It is essentially a coming of age series in which “Much” leaves the family household to seek his fortune in Nottinghamshire. He quickly falls afoul of the King’s Men, is rescued by “Robin Hood” and becomes involved with the “Merry Men” and enamoured with “Maid Marion” who is of course enamoured with “Robin Hood”. The series of stories follow “Much’s” misadventures and how they affect the plans and efforts of “Robin”, “Maid Marion” and the rest of the band. LeCouilliard in his humourous tales uses the characters from the “Robin Hood” legend but not their characteristics. 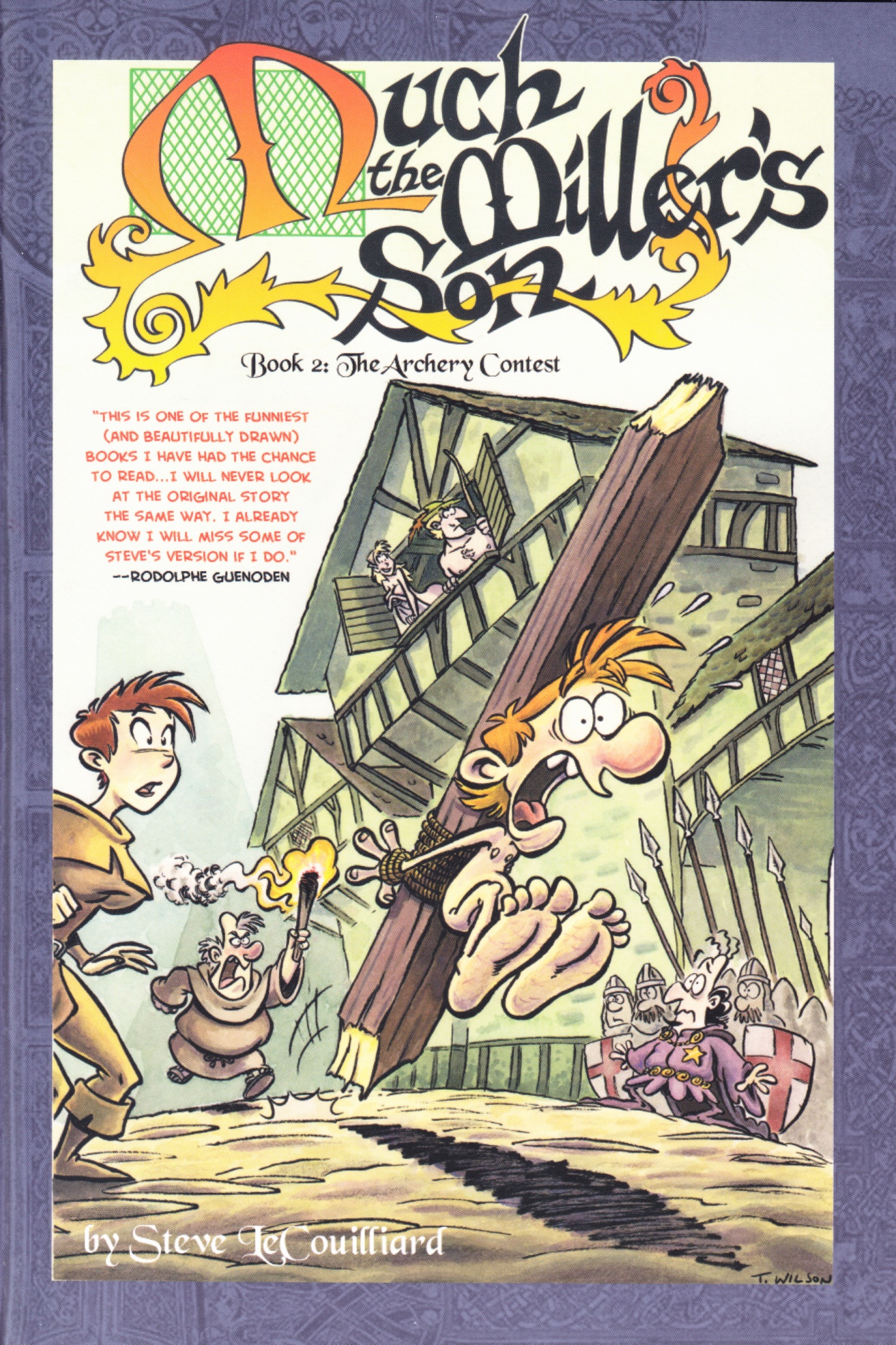