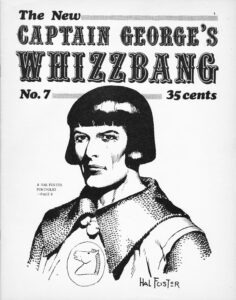 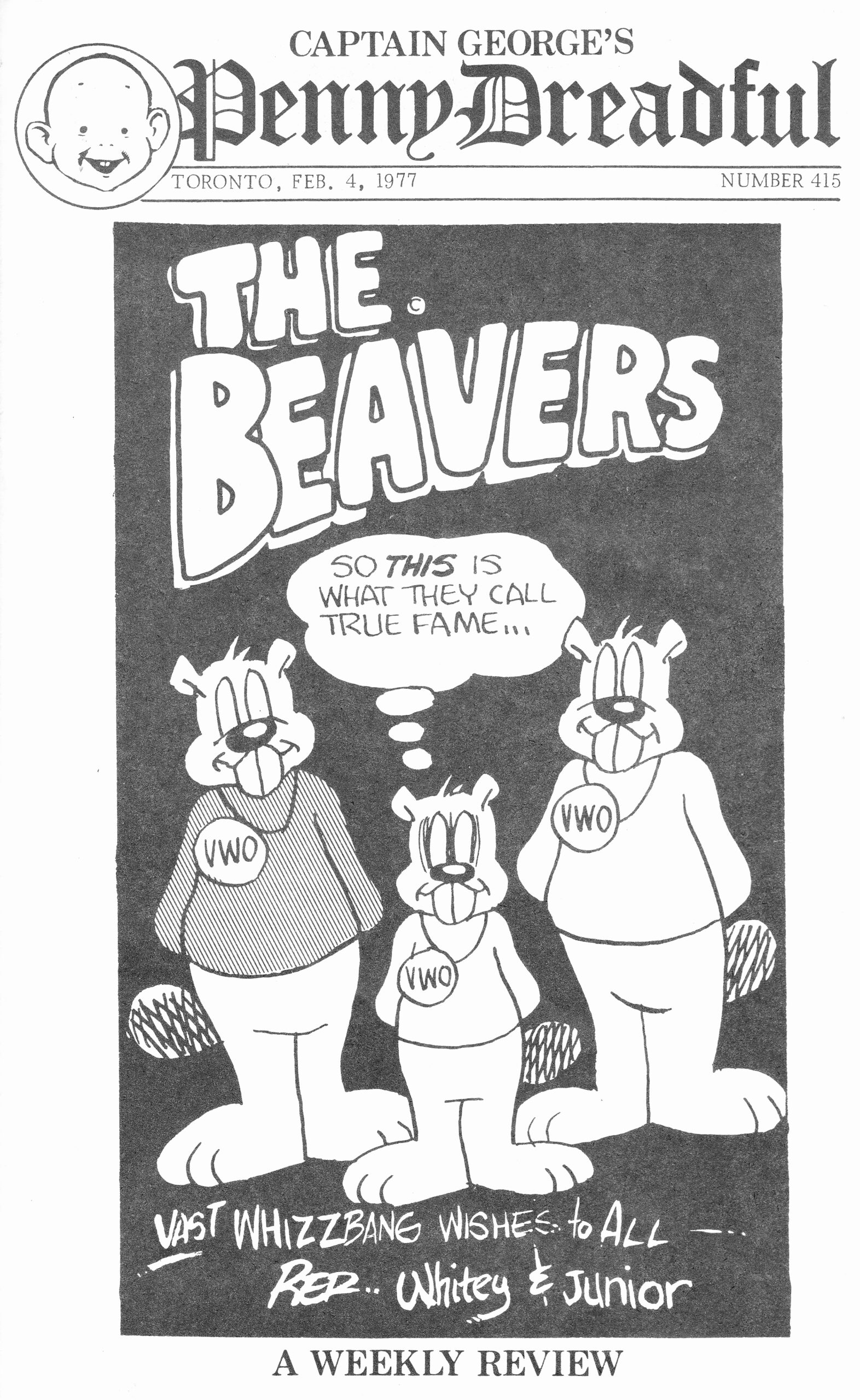 “The Beavers” were created by cartoonist Dave Sim.

“Shawn Among The Ruins.” Written by George Henderson appeared in Andromeda 2-2, June 1978. 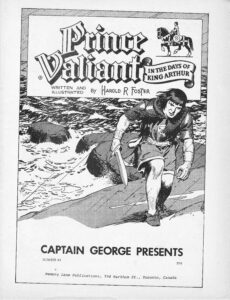