He studied graphic design and fine art at the Ontario College of Art from 1967 to 1971, graduating with honours. After graduation developed a career in Fine Art, showing in group and solo exhibitions and receiving public and private commissions including the University of Toronto (a portrait of Northrop Frye in 1972) and the Harbour Light Centre. In 1971 and 1974 he travelled in Europe. In summer of 1974 he was an artist in residence at the Cité internationalle des arts in Paris.

Returning to Canada he added freelance graphic artist to his activities working for CFTO TV and Global TV. In the spring of 1975, he moved into illustration. His first assignment was a full page illustration for Maclean’s. It was about this time he did the front cover for Orb magazine published by Orb Productions Ltd. Other clients have been, Toronto Life, Homemakers Magazine, The Toronto Star, The Financial Post, Atlantic Monthly, and various book publishers. His interest in the environment has led him to assignments for the Toronto Zoo, the Royal Ontario Museum and the Ontario Science Centre. He has illustrated three series of stamps for Canada Post featuring endangered species. He has donated his time to the World Wildlife Foundation, the Evergreen Foundation and the Society For The Prevention Of Cruelty To Animals.

From October 1 to October 12, 2008 the Papermill Gallery on Pottery Road in Toronto mounted Doug Martin Illustration: A Retrospective 1975-2008, a show of his work. 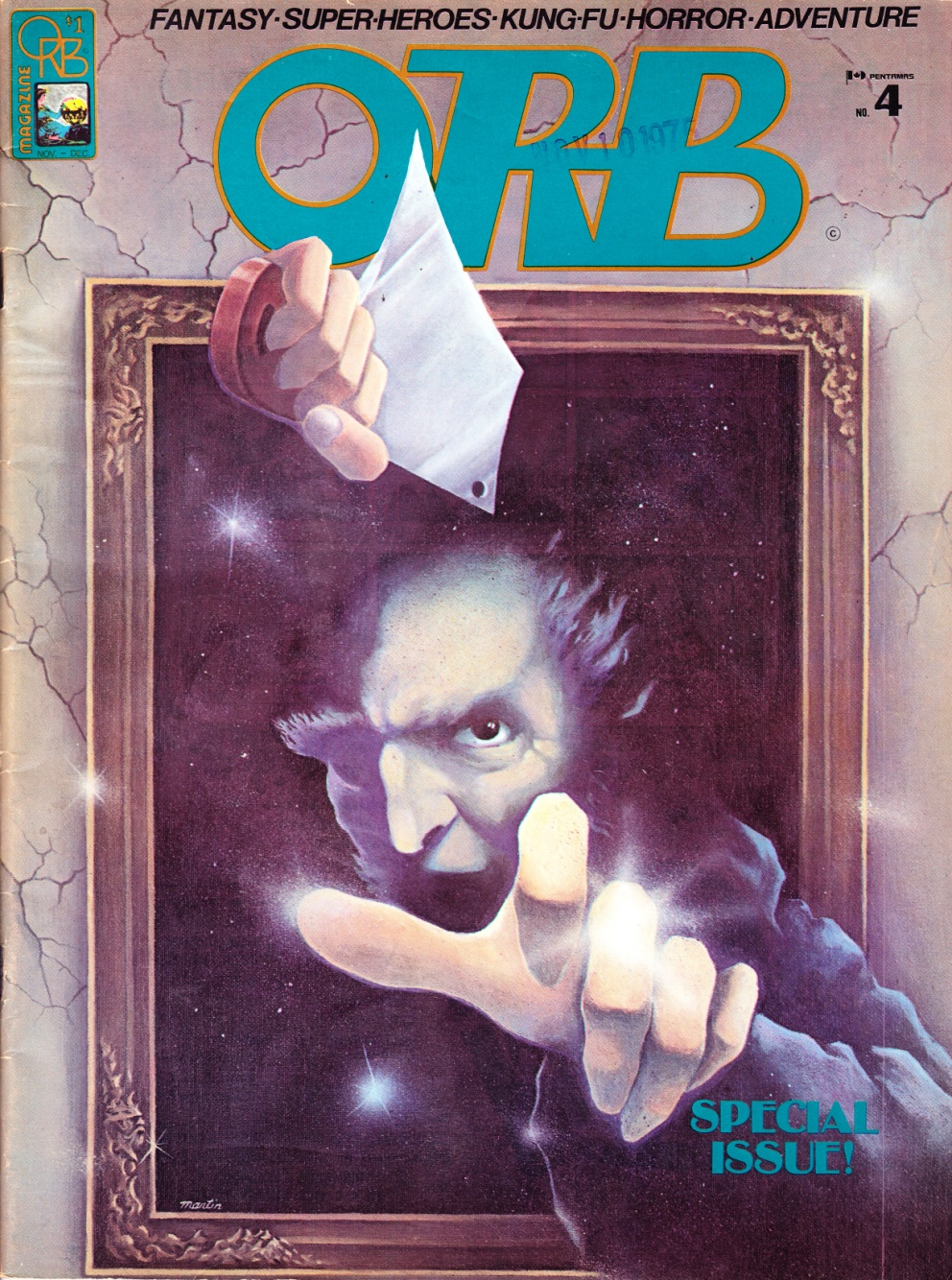