At 18 years old he was working as an editorial cartoonist for both Le Devoir [Montréal] and Le Soleil [Québec city]. He then moved to France where in the early 1980’s he became a cartoon strip artist for Métal Hurlant. Later he became a copywriter and art director for several ad agencies in Quebec.

He returned to cartooning and caricature and has again contributed work to Le Devoir and Le Soleil. He has also directed animated series and is a sculptor. 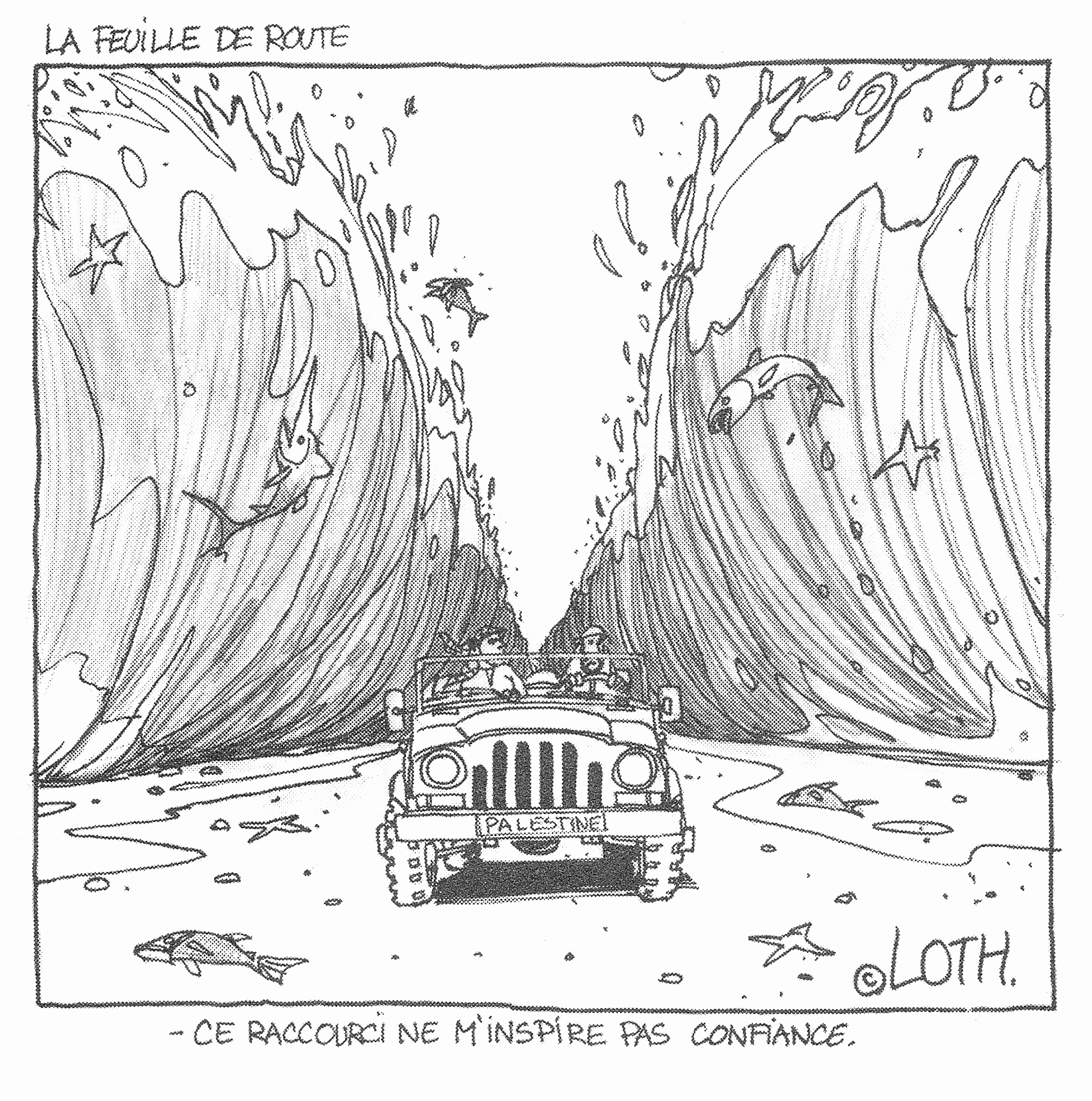