Graduated with a BA in Fine Arts from the University of Waterloo. He began cartooning for the University Student Syndicate in 1985 and has worked professionally since 1988, and was soon drawing for about fifteen dailies and weeklies in Canada. About 1992 he became the regular editorial cartoonist for Now a weekly in Toronto. He has since appeared in about twenty newspapers in Canada including the Ottawa Citizen, Hamilton Spectator, Montreal Gazette, Regina Leader Post, Vancouver Province Toronto Star National Post

Live from the Coliseum: Sport, Popular Entertainment A Collection of Editorial Cartoons. Aug. 2004. 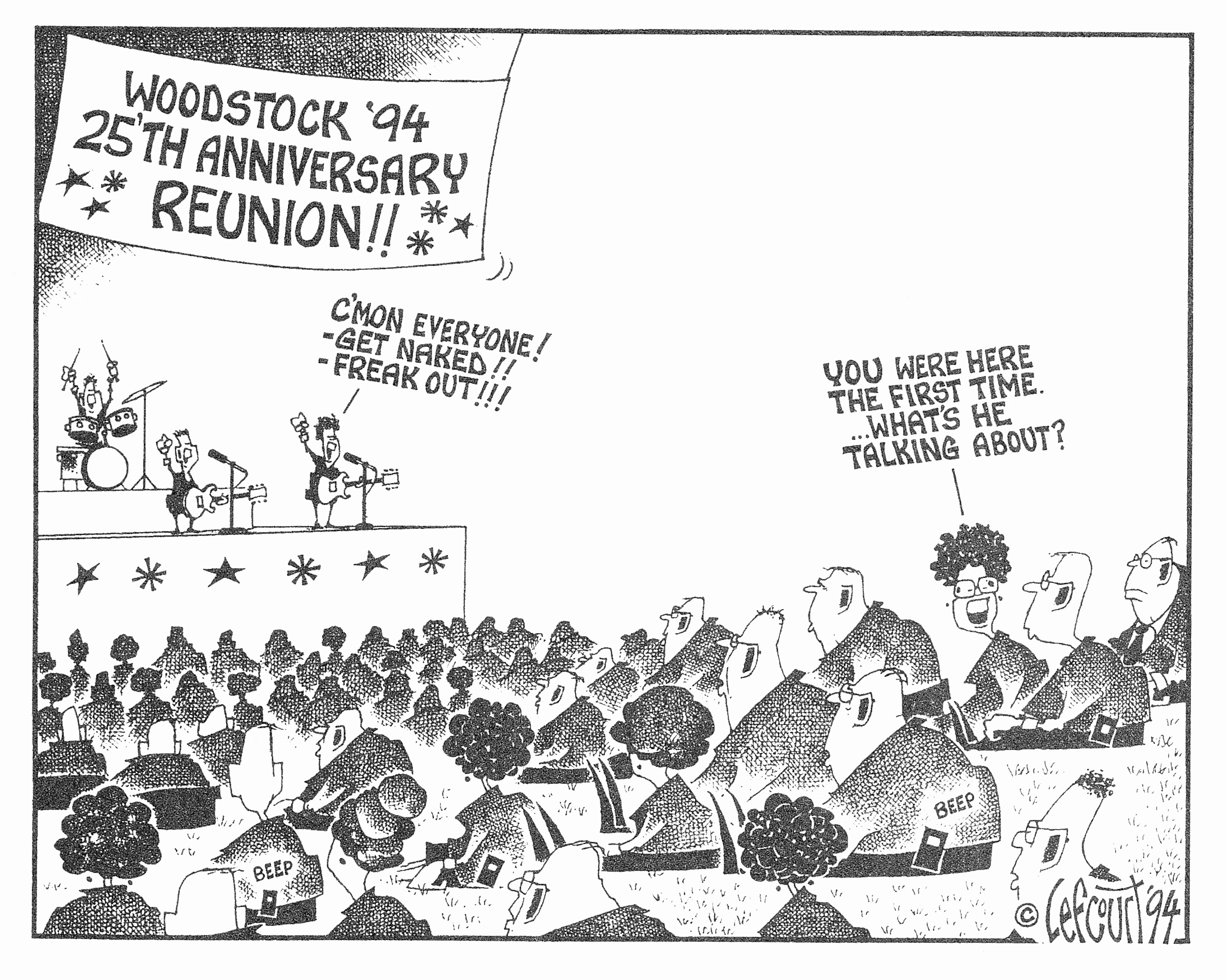 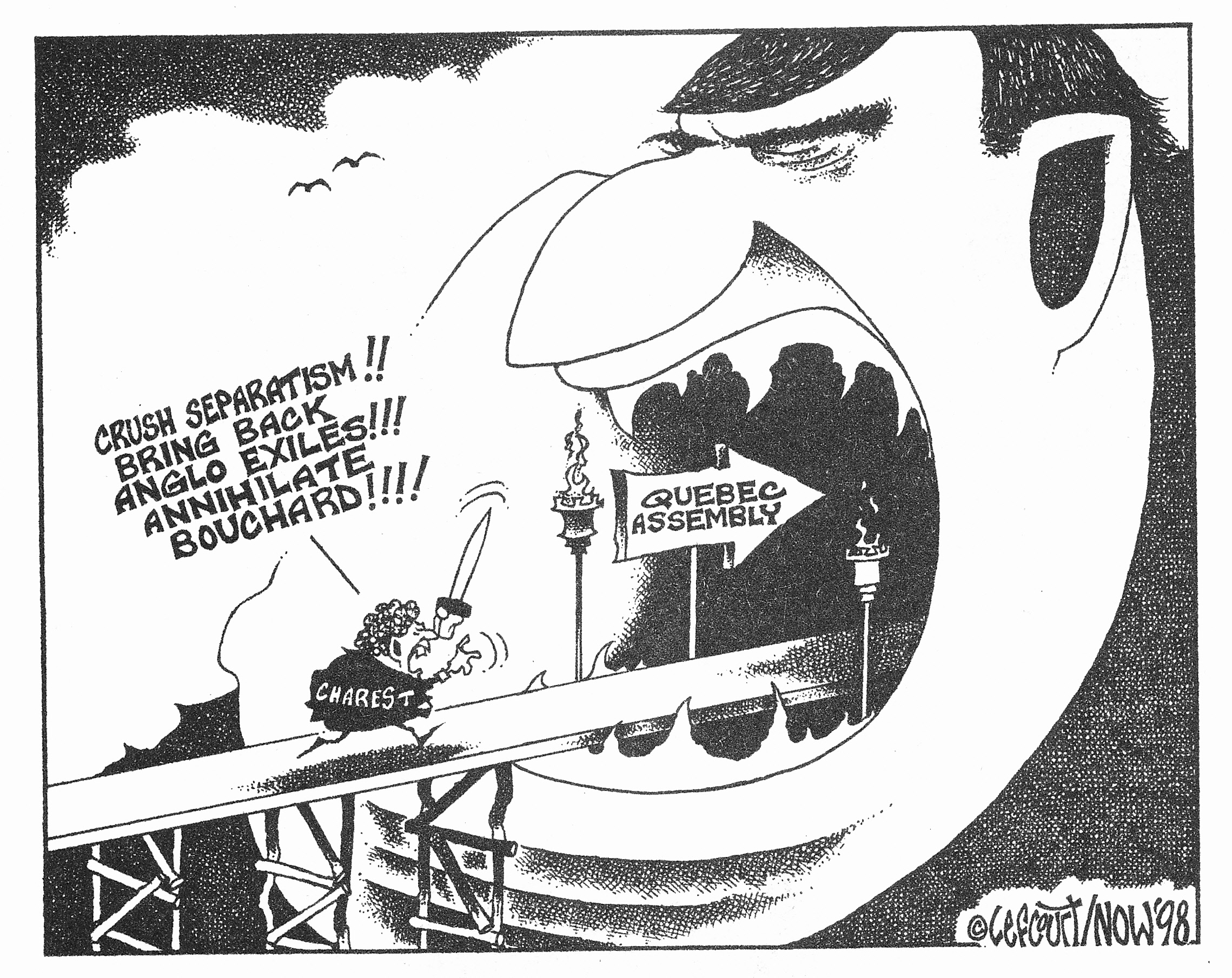