This animator and filmmaker is a graduate of Emily Carr Institute of Art and Design. His techniques are animation, stop-motion and puppetry.

In addition to individual projects, and magazine illustration, principally with the Georgia Straight, he is a freelance animator and director with the National Film Board. He began freelancing with Global Mechanic (Vancouver) in 2005 and became full time in 2016.

For the N.F.B. he produced Engine 371, an animated film about the effect of the building of the Canadian Pacific Railway on people and the environment. He has collaborated with Ann Marie Fleming on I Was A Holocaust Survivor’s Child, (2010), a “Stickgirl”web series Planet Green, and the animated feature Window Horses (2018). From that feature they produced a graphic novel with the same name. 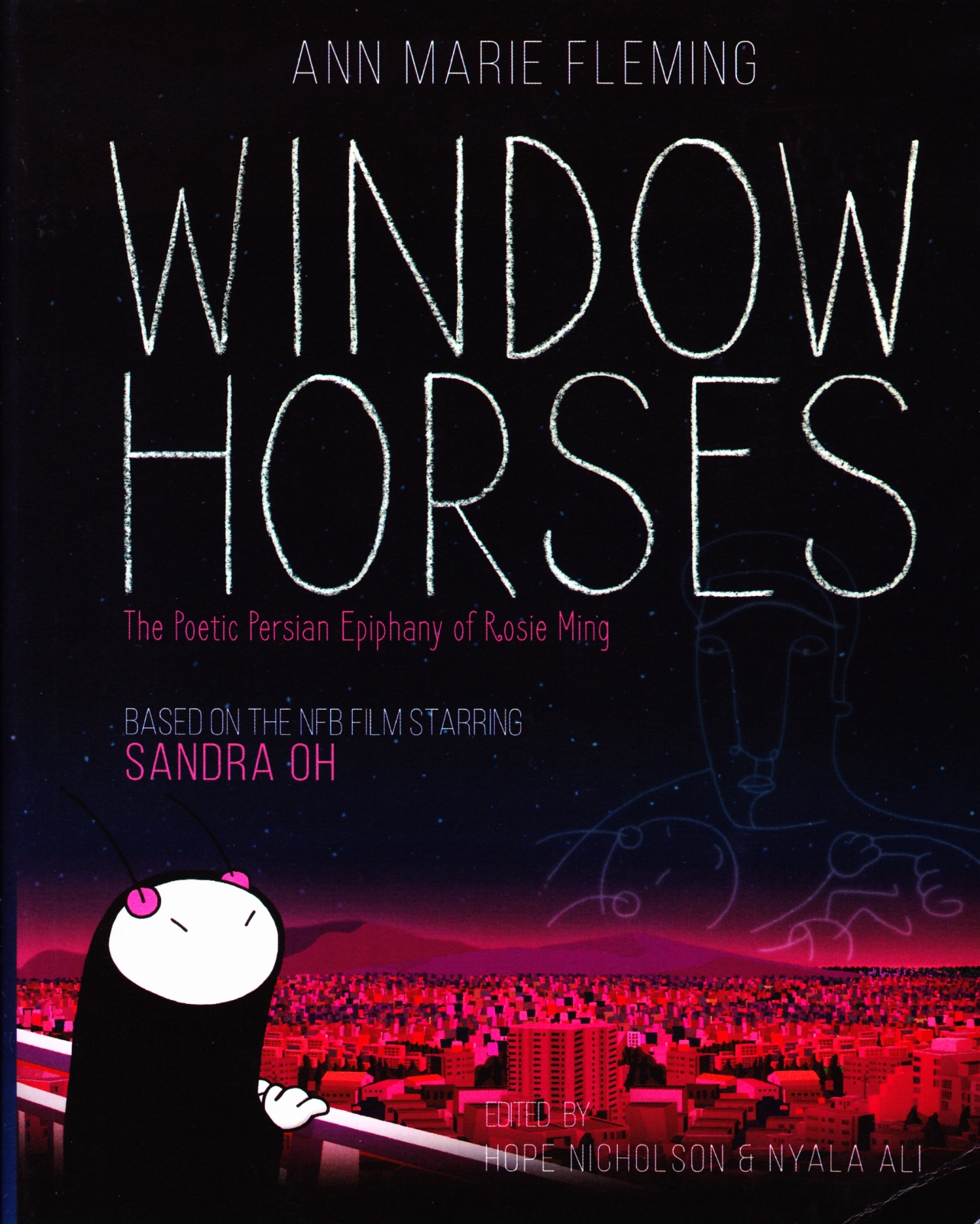