He was an editorial cartoonist and illustrator for the Chatham Daily News. He also worked for two weekly newspapers and freelanced editorial cartoons to the London Free Press and the Whig Standard {Kingston]. By 1997, his work had expanded to appear in twenty dailies across Canada and the U.S. including The Ottawa Citizen, The Vancouver Sun, Chicago Tribune, San Francisco Times Post and The Washington Post.

In the 1990’s, his illustrations appeared in the Toronto Star, and in National Post publications, for example he was occasional illustrator for the feature “Bedtime Story” which appeared in the  Expositor [Brantford]. In the first decades of the 21st century his work continued to appear in these publication. 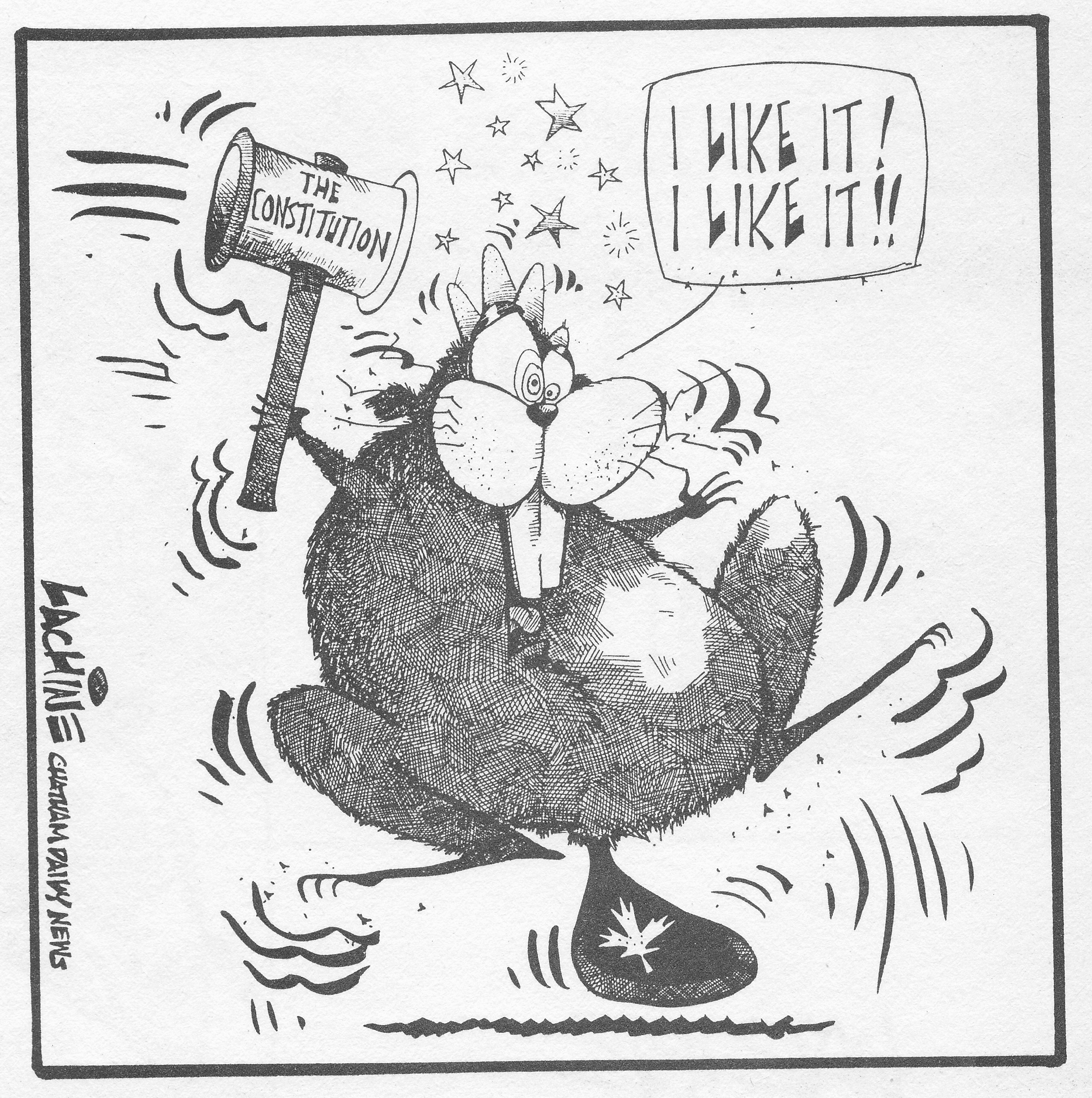 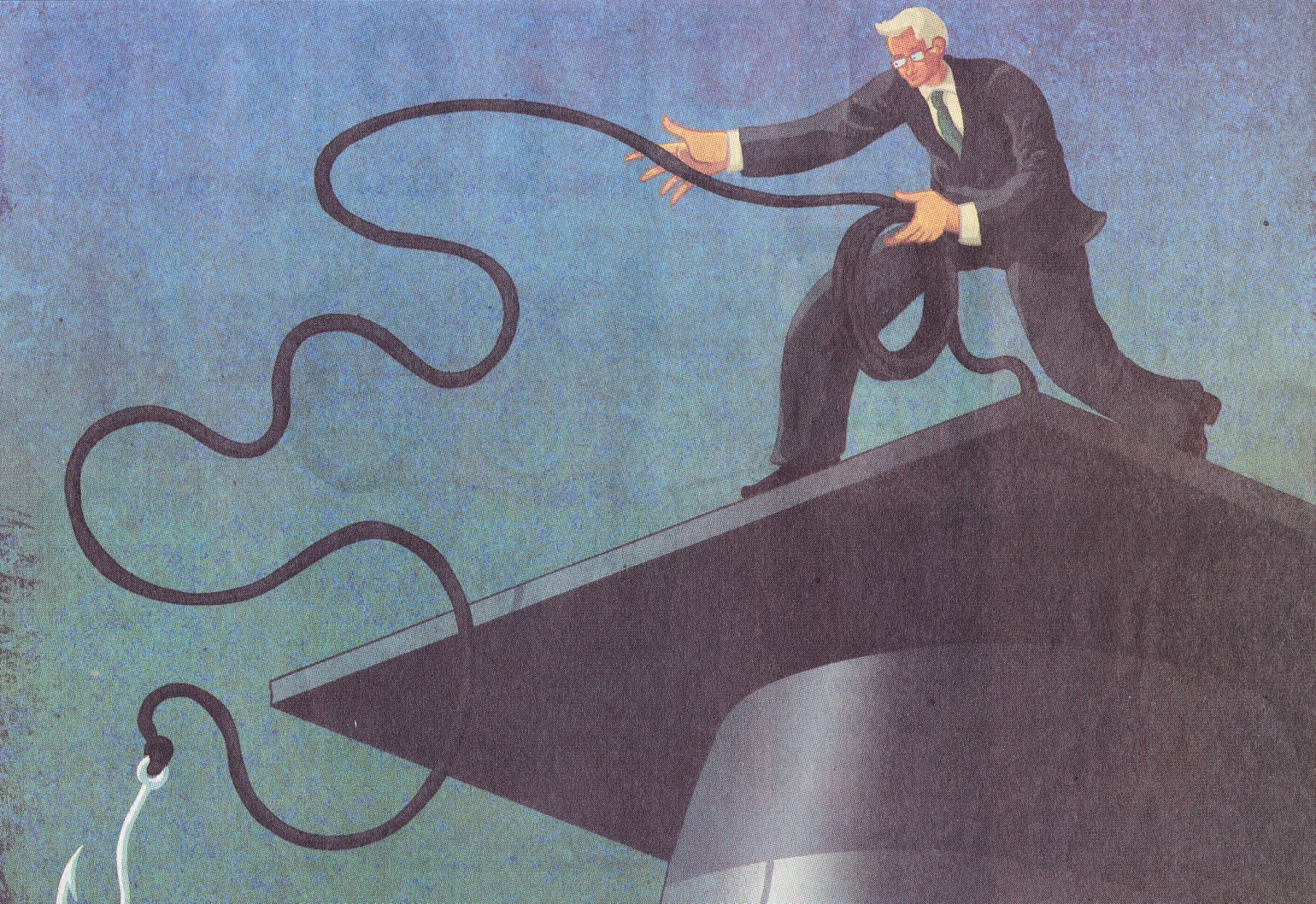