This Torontonian is cofounder and editor of Wowee Zonk a contemporary cartoon book anthology featuring new narrative artists from Toronto. He was nominated for Doug Wright and Ignatz Awards for his cartoon book series Black Mass and Distance Mover.

His illustrations have appeared in Esquire, New York Times, Transworld Skateboarding Magazine, Vice Magazine, and Walrus. He has also participated in the North Wing Project.

He and Michael DeForge partner in the band Creep Highway.

The Death Of The Master, Koyama Press, October 2019. 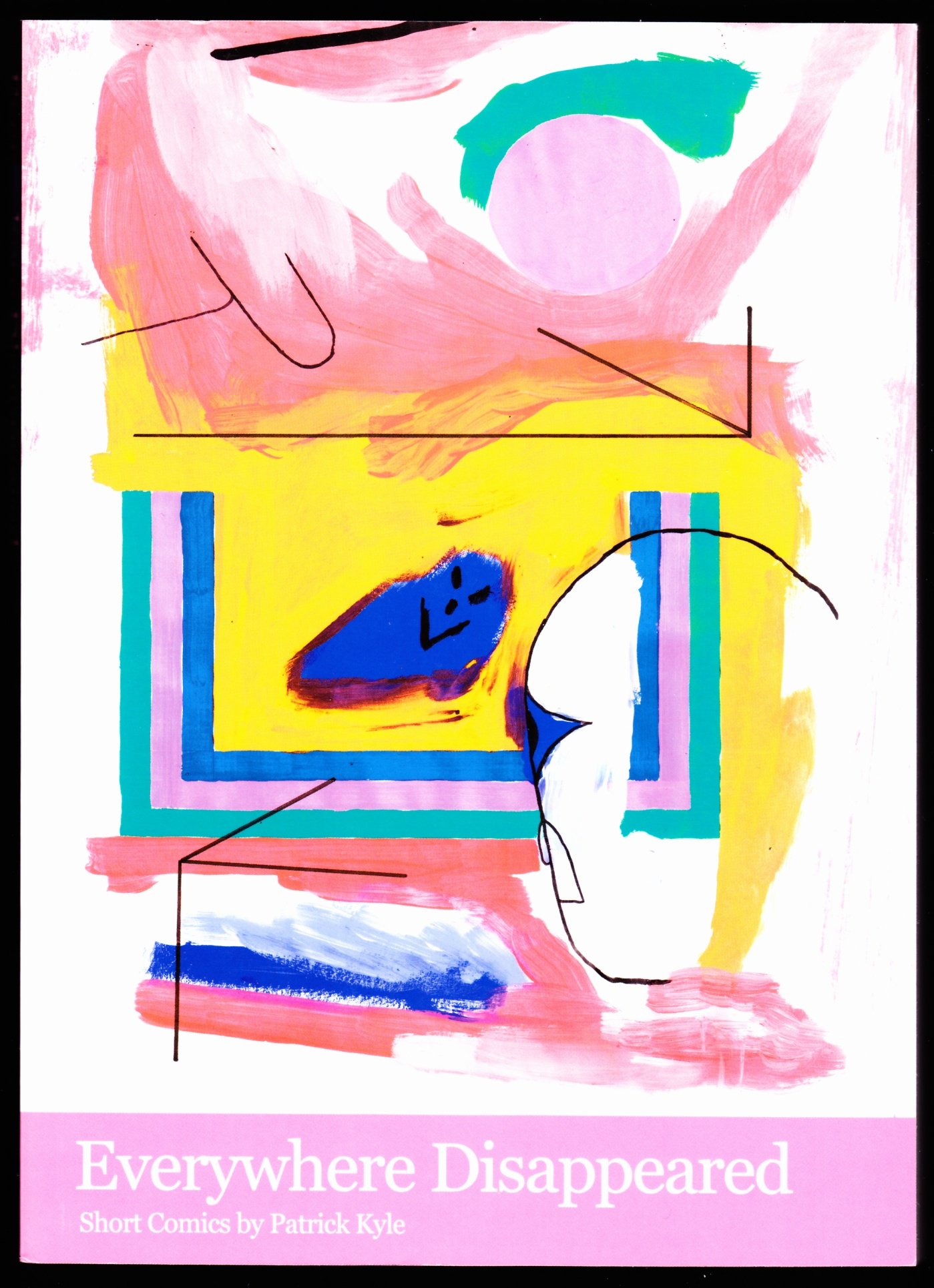 Everywhere Disappeared. September 2017 Front cover. The black border is not part of the cover but was used to set it off from white background. 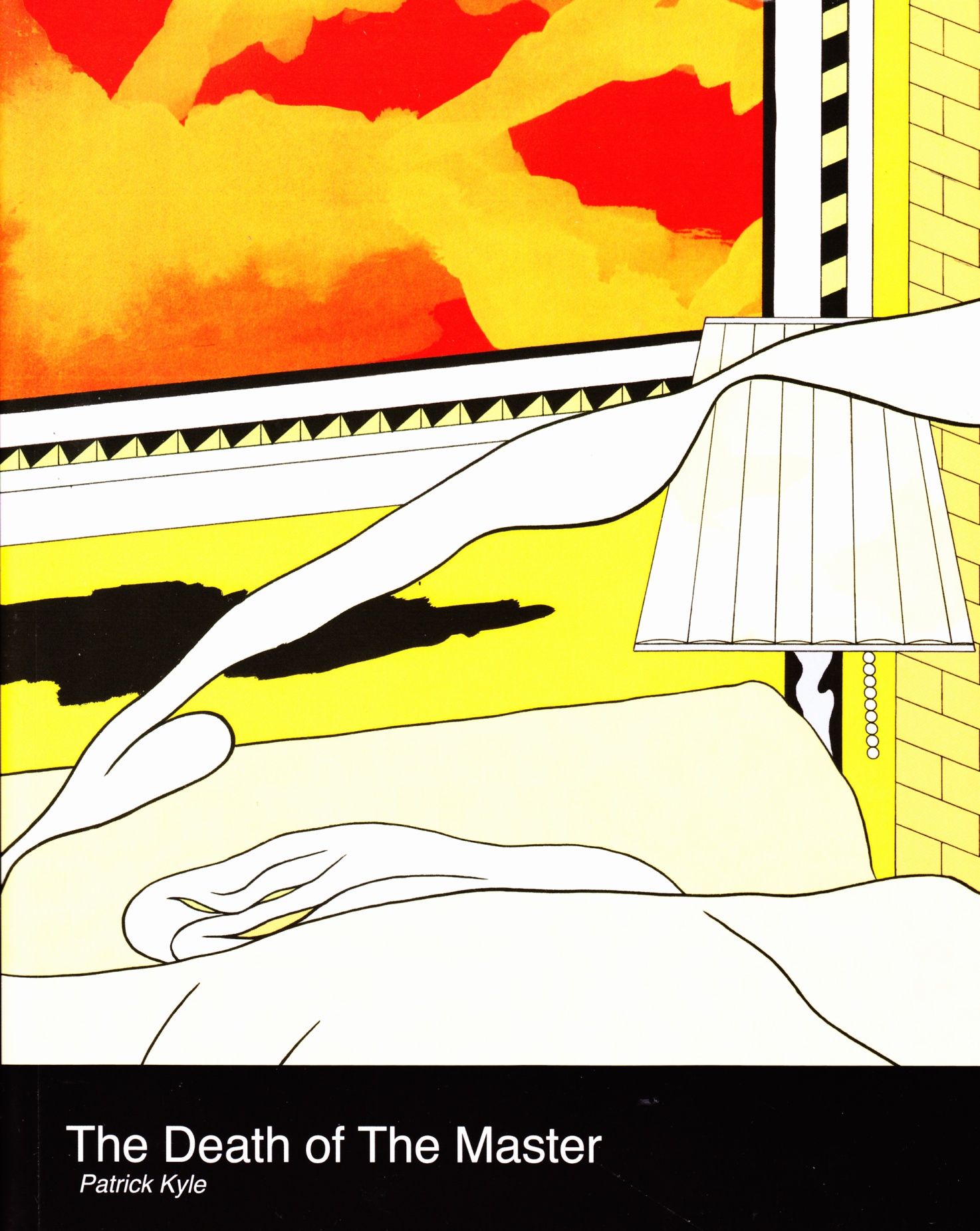