He studied fine arts with A.S. Musgrove before World War Two. With the outbreak of the war he joined the Royal Canadian Air Force.

In 1946 he joined the art department of the Free Press [Winnipeg]. When Arch Dale retired in 1952, he took over as editorial cartoonist. He also developed a reputation as a portrait painter, and he illustrated several books dealing with Manitoba and collections of Ukrainian folk stories. 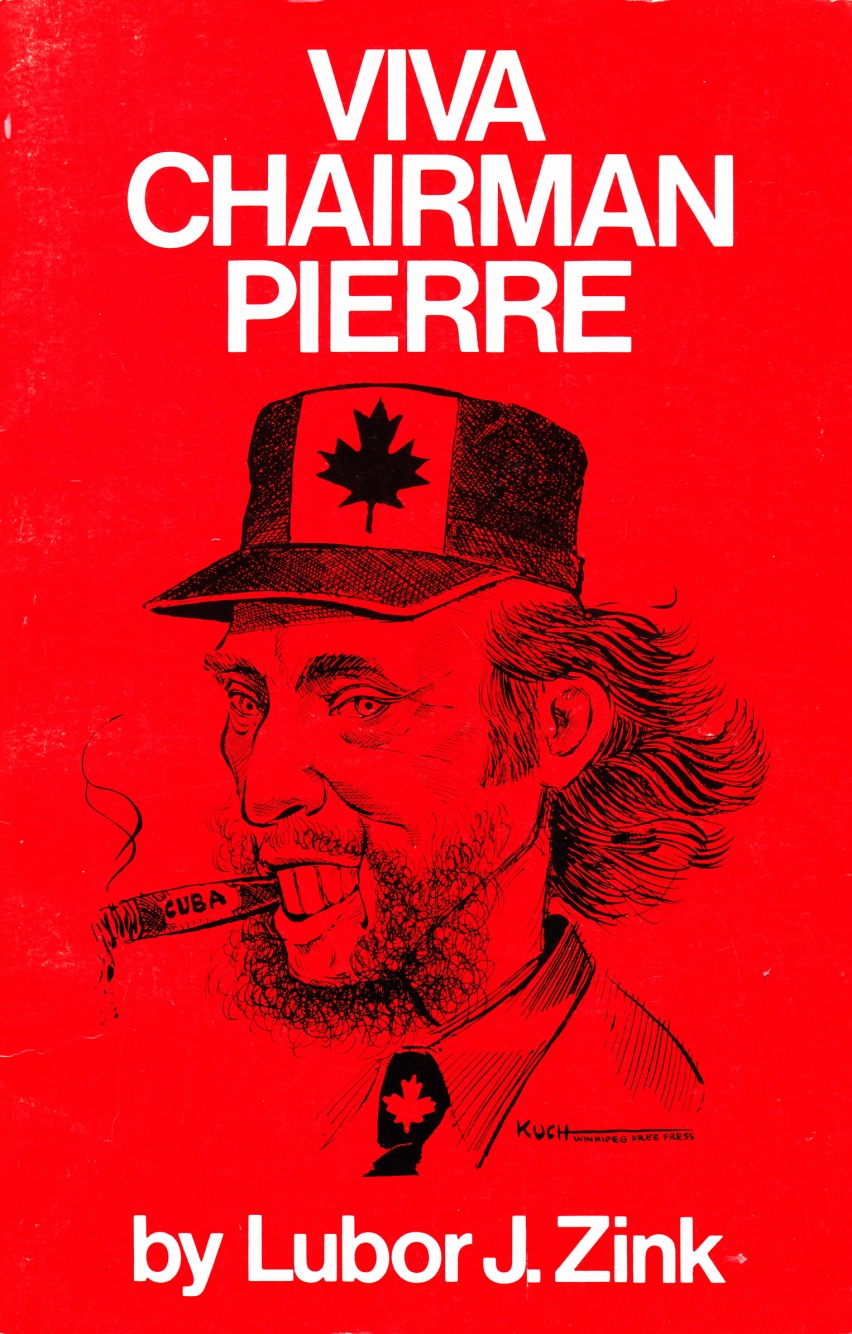