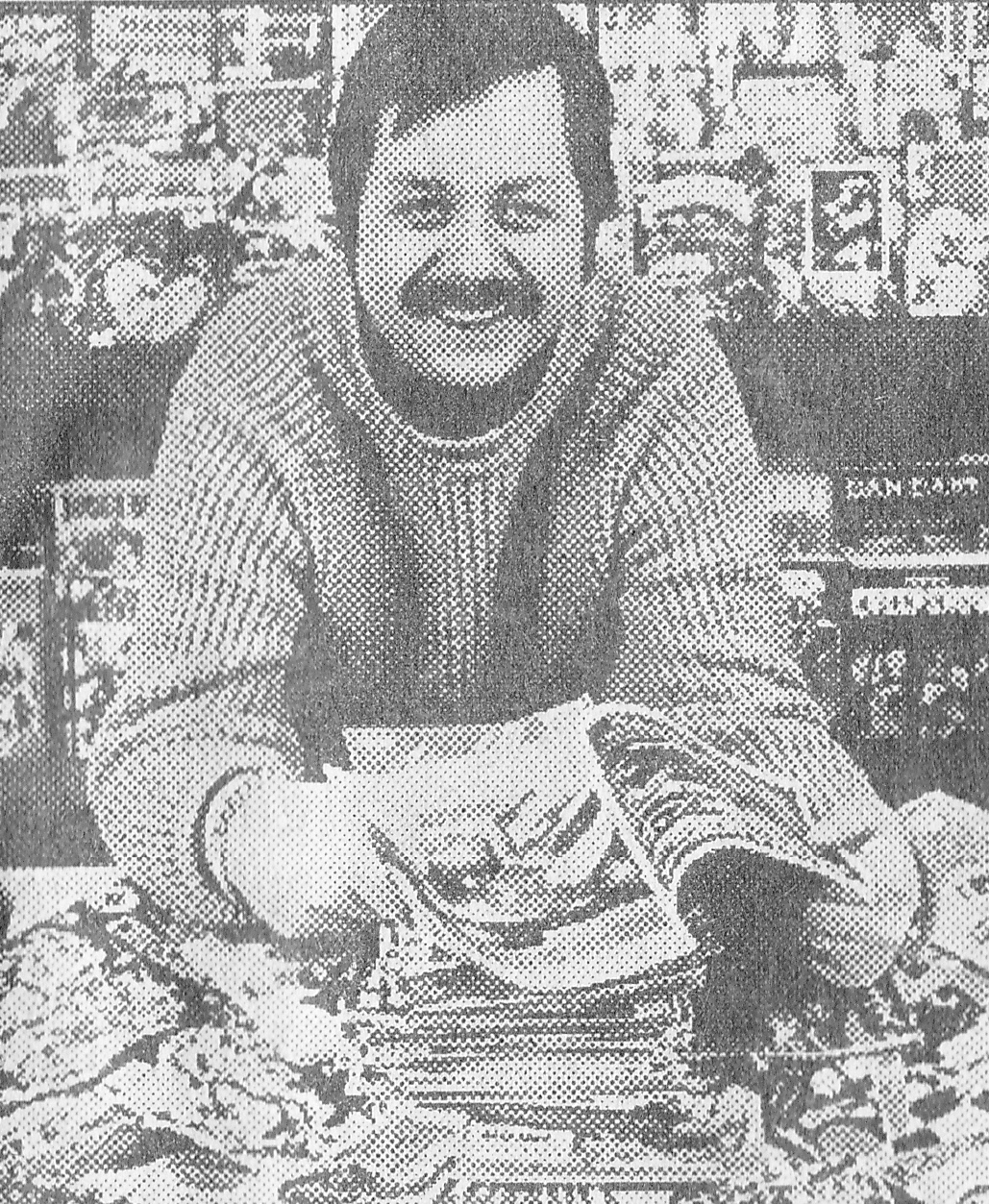 This retailer was held in such regard throughout the cartooning community in southern Ontario, that the “Harry Kremer Retailer Award for Outstanding Canadian Comic Book Retailer” was established by the Shuster Awards group to honour retailers who approached his dedication to his customers, employees, the many aspiring cartoonists, indeed anyone who loved comics that crossed his path.

Harry Kremer owned and operated Now and Then Books, one of the outstanding comic book retail outlets of Southern Ontario, second only to George Henderson’s Memory Lane which opened in Mirvish Village in Toronto three years before. A pioneer in the business, Harry’s reputation extended throughout North America.

A lover of comics and music, he had large collections of both. He was universally described as “a decent, soft-spoken man who knew what he sold, loved what he did, and used his business to make friends….”

Dave Sim has written of him:

“Harry was hands down, one of the nicest – if not the nicest – people I have ever known in my life and Chester [Brown] and Joe [Matt] and Seth responded to that niceness in the same way I saw such comic-book luminaries as Barry Windsor-Smith and Mike Kaluta and Russ Heath do (when Harry successfully bid for an hour of their respective time at the 1973 Detroit Triple Fan Fair). The same way Gene Day did when I introduced them in 1976. People remembered Harry – as Barry Windsor-Smith did, which pleased and surprised Harry no end – even decades after a single encounter.”

Harry Kremer was born June 6, 1945 and followed an ordinary career path until age 26. He was suddenly out of a job when the Smiles ‘n’ Chuckles factory in Kitchener closed. He and partner Bill Johnson opened Now and Then Books at 103 Queen Street South, Kitchener, in the fall of 1971. Shortly after, Johnson moved out West, and Kremer took over ownership. The store began as a used book store but with Harry’s large collection of comic books and the large record collection that Johnson left behind, the store was soon specializing in comic books and records. The store prospered, and in 1982 it had out- grown its original location and so moved across the street to 90 Queen Street South.

He was known for promoting local artists. He underwrote the cost of the two issues of Now and Then Times produced by Dave Sim and John Balge in 1972 and 1973 and Oktoberfest Comics in 1976. Of the first issue of Dave Sim’s Cerebus The Aardvark, Harry bought 500 of the 2000 copies, sight unseen. He went on to order a quarter of the circulation of each of the issues 2 through 5.

After several years during which he suffered several heart attacks and had a pacemaker installed, he passed away March 12, 2002 at his home in Kitchener.

After a valiant effort to carry on Harry’s tradition, Dave Kostis closed Now and Then Books at the end of September 2007. 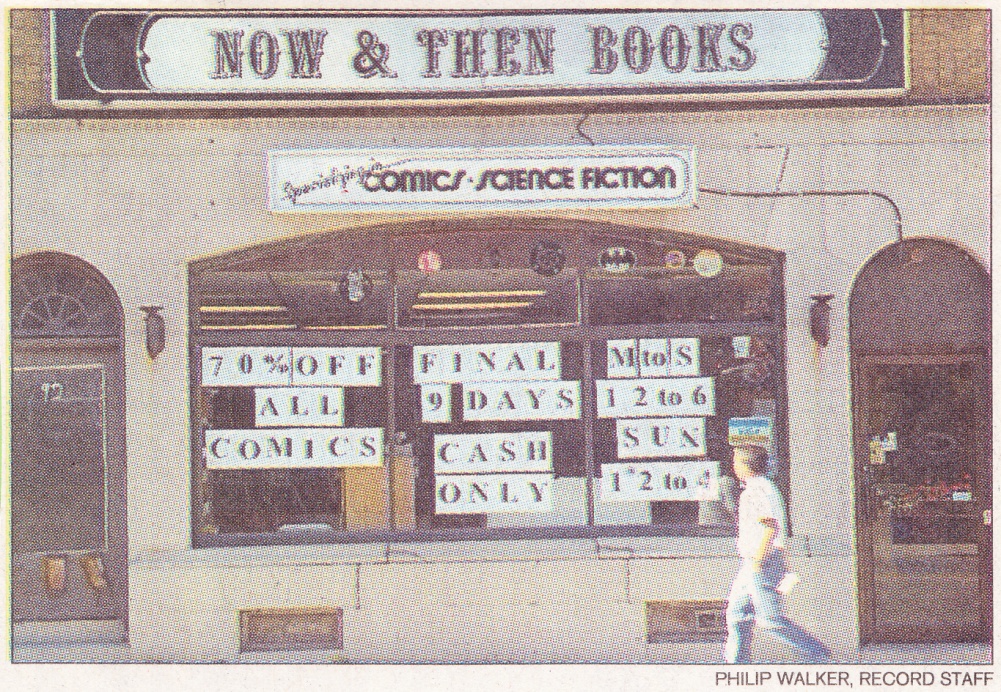