She lived on the Toronto Island for 33 years before the 2017 flood, the highest ever recorded, forced her to leave and to move to the Stinson neighbourhood in Hamilton in 2018. She moved back to her house on Toronto Island in 2020 after a second even higher flood in 2019 and a long renovation to repair the extensive damage to her home.

Her earliest instruction came from her artistic household. For a formal education she attended the Ontario College of Art from 1965 to 1966.

She began working as a freelance illustrator and designer, providing the Globe & Mail with illustrations from when she was 17 years old and attending the OCA. She also provided illustrations and cartoons for other publications including book covers. She created the Klunder script and Klunder script creatures fonts.

About 1976, she started designing hand-knit sweaters and with the help of Vogue Magazine launched them in New York to great success. These she followed with rug designs. Some of these were included in a 1991 Textile Museum of Canada exhibit Tapestries for the Environment which included makers from around the world. It also revealed her interest in nature and concern for our environment.

She became an integral part of the BamBoo a night club which existed from 1983 to 2002, in the Toronto Queen Street West then avant garde community. She created its logo, painted most of its murals and mosaics, and illustrated its ads, menus, posters, t-shirts, giant murals, monthly newsletters (over 200 in total), and she illustrated The BamBoo Cooks, Recipes from the Legendary Nightclub. . Her visuals influenced by African art, matched the musical vision of Richard O’Brien, the co-founder.

She did posters for other music events which included those for both the Toronto and Vancouver Jazz Festivals for 12 years. They were assembled into a show at Prime Gallery (Toronto) in 1998.

She extended the editorial editorial comment in her illustrations and cartoons to  everyday items. She created 27 small purses made of materials from nature: birchbark, pine cones, wood etc which in 1996 became a solo show at the Canadian Craft Museum.

She has created two books Other Goose Recycled Rhymes For Our Fragile Times (2007) and The Animal’s Day, An Island Alphabet (2009) The Island is Toronto Island.

Her environmental concerns continue In a recent embroidered piece (2020) called “Canary in a Coal Mine”, the image of the canary turns out to be a collage of the things that kill the canary, loss of habitat, disease, dollar signs for money. As Barbara summed it up in the article written by Kathy Renwald “The symbols of what killed the canary are there, so much of it is about money.”

Other Goose: Recycled Rhymes for Our Fragile Times. Groundwood Books, 2007. 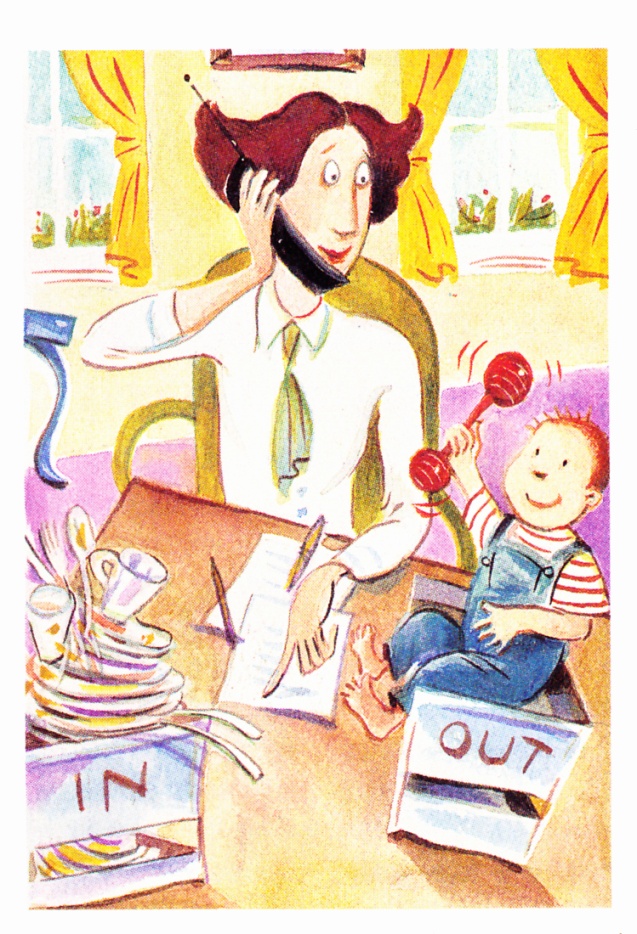 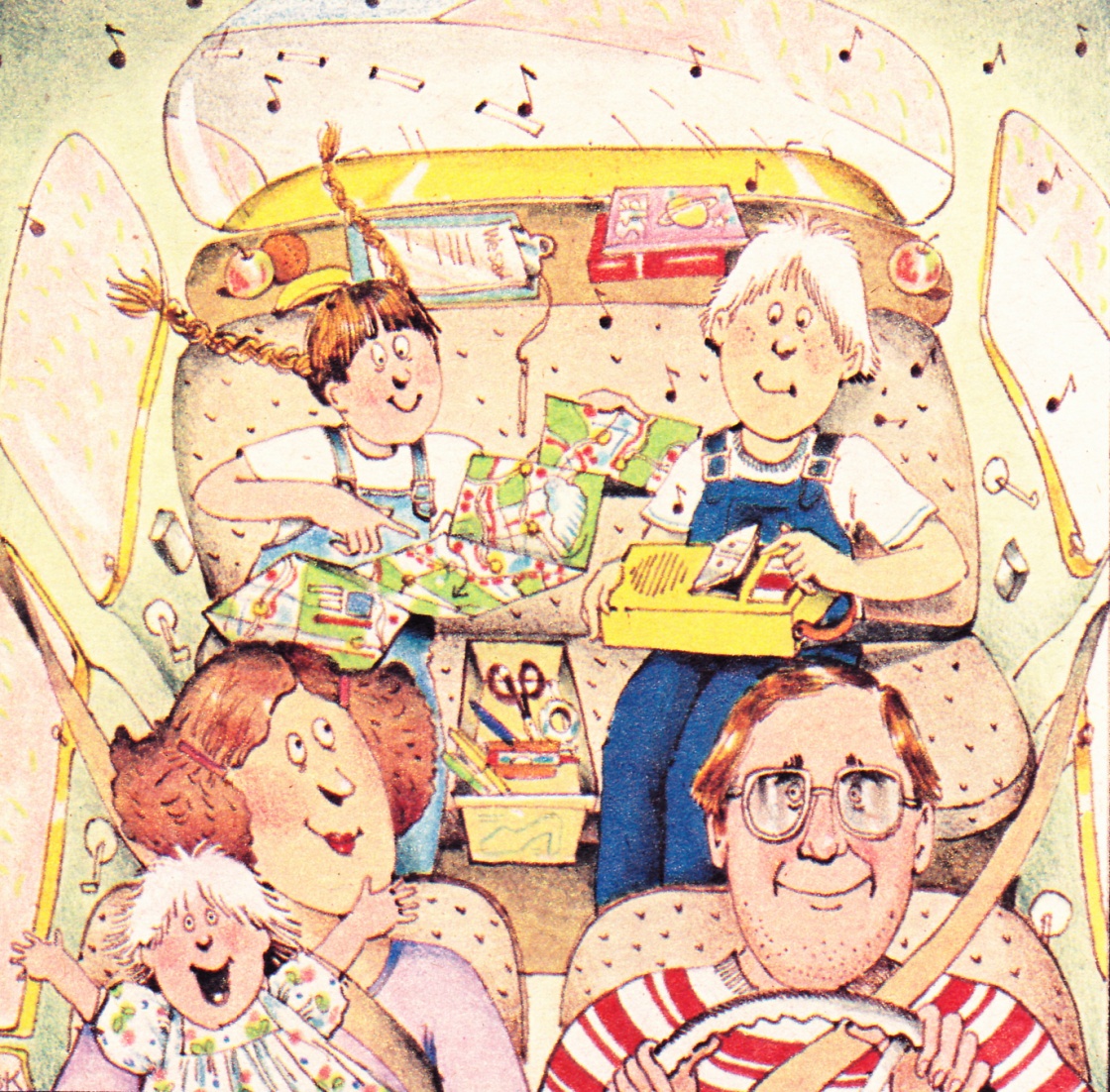 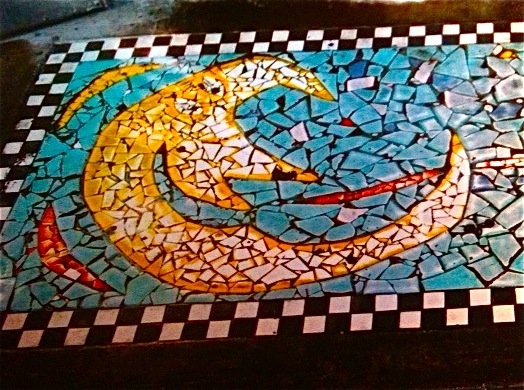 Two of Barbara Klunder’s pieces of art work at the BamBoo.