He graduated from the University of Manitoba, where he studied Greek mythology, and settled in Winnipeg. He entered comics industry as a colourist on John Constantine Hellblazer. He has since won The Wizard Fan Best Colourist Award twice and the Comic Buyer’s Guide Award for Best Colourist. He began writing for titles Lunatik for Marvel, and Agents of Law and Tarzan for Dark Horse plus The Victorian, for Penny Farthing Press, and a series of Arabian nights type stories for Heavy Metal.

His work for Renegade Arts Entertainment of Canmore Alberta includes Shame a trilogy and Underground. The genesis of Underground, occurred during his University years when in a screenplay writing class, he wrote a synopsis for a film that combined his studies in a course on the Odyssey and his real life experiences. A lot of those experiences came from observations of the inhabitants of the Exchange district where Lovern worked as an assistant to George Freeman. At one point he discussed the possibility of Guy Madden making a film of it but this did not happen. The story was put aside as Lovern’s career as a colourist blossomed and absorbed his time. Underground was revived when in September 2009, Lovern was hired by Alexander Finbow of Renegade Arts Entertainment to colour Loxleys and the War of 1812 published April 2012). At this point Alex learned of Lovern’s Shame project. Alex took on the publishing chores, and John Bolton was taken on as illustrator. The first volume of Shame was published in 2010. The second and third volumes were published March 2013 and March 2015. Renegade by then had taken on publishing Underground, with Winnipeg artist Gregory Chomichuk illustrating. It was published October 2015. 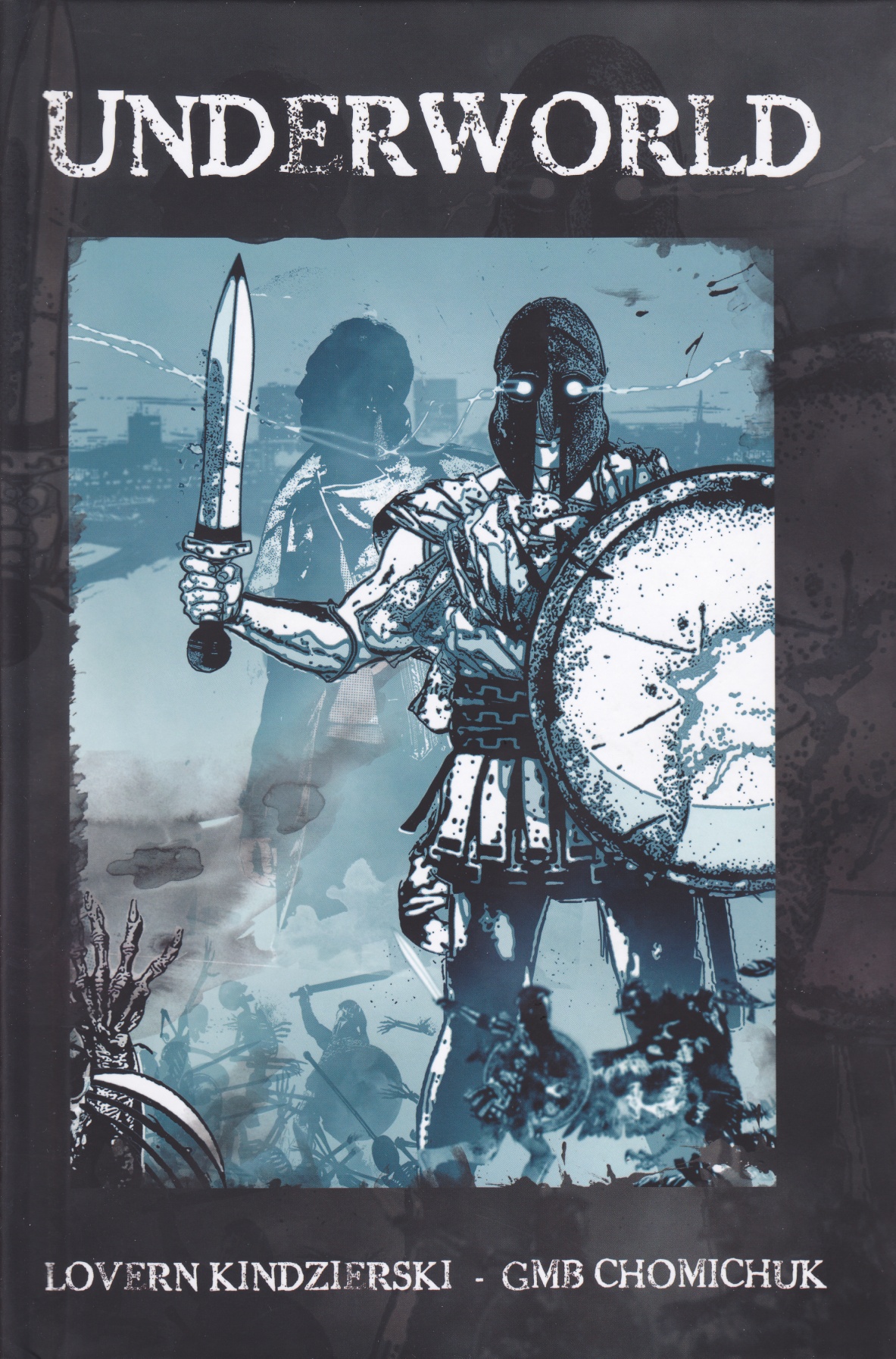 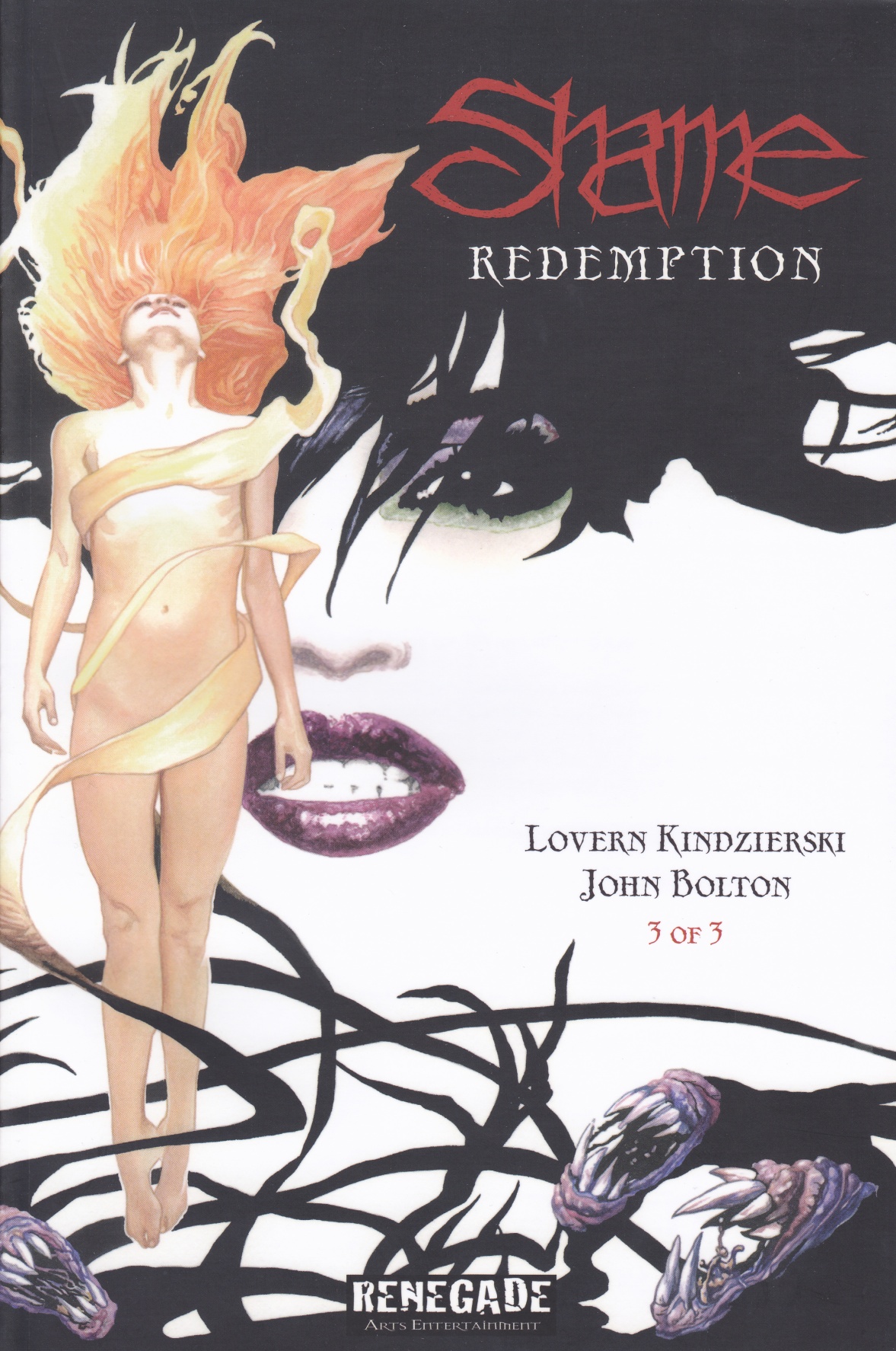