He graduated from the Alberta College of Art and Design in 1988.

From 1992 to 1997, he taught at the Alberta College of Art and Design, during which time he had three sold out shows in Calgary. In 1997, he and his wife moved to Mexico. The resulting work was exhibited in 1999 again in Calgary. About 2001, he and his family returned to Canada, moving to Nelson British Columbia where they still reside.

In 1995 he won the Elizabeth Mrazik-Cleaver Picture Book Award for the picture book Josepha, A Prairie Boy’s Story, originally published 1994. In 2003, he won the Governor General’s Award for Illustration for the same book now published in 2003 by Red Deer Press. Interestingly this was his first effort in this field. He has since illustrated Fern Hill, The Wolf of Gubbio, Ancient Voices and The Highwayman. 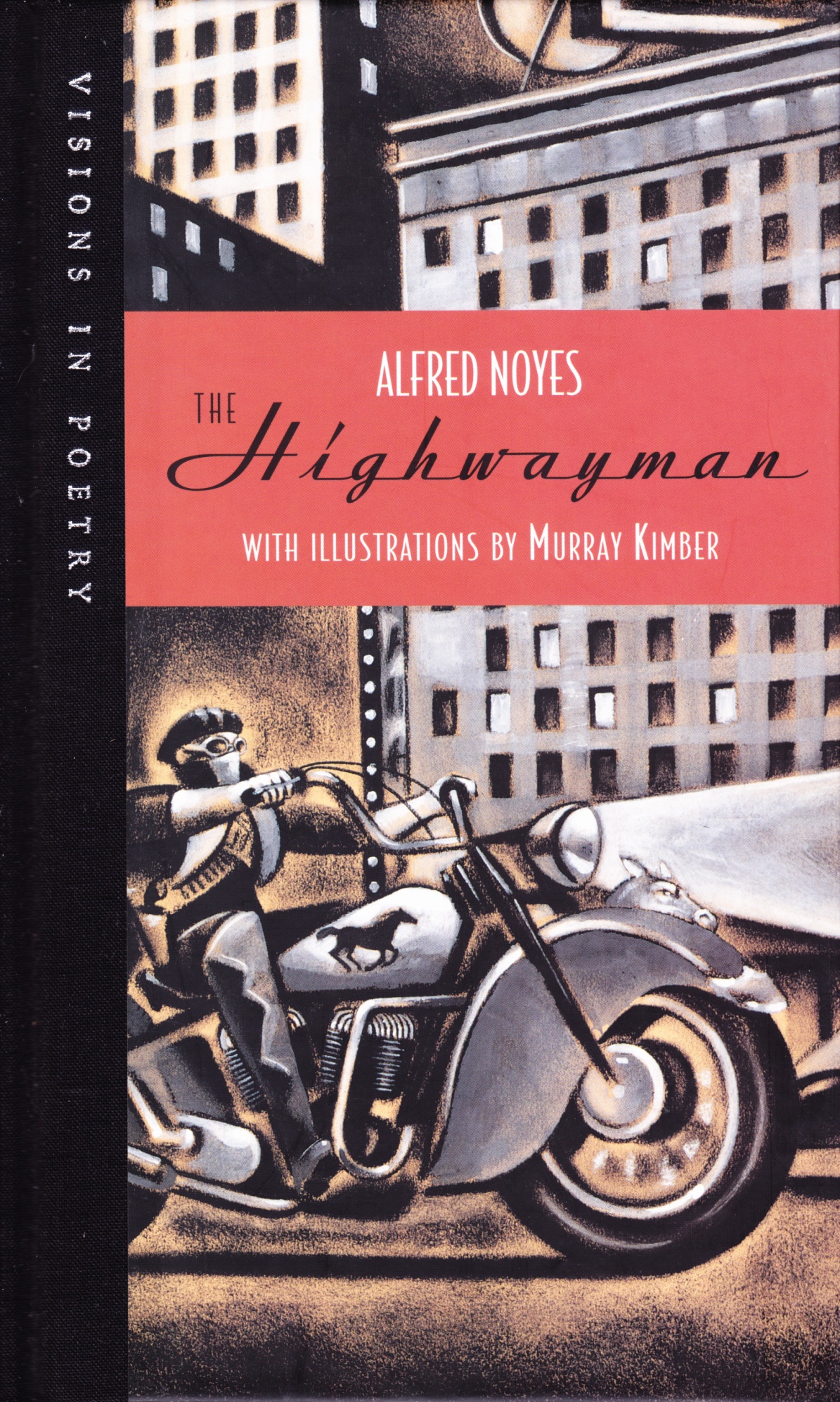