Murray Karn was hired by Bell Features at the age of 18 after he answered a call for artists that appeared in the local paper. It was the early 1940’s and both Bell and the Canadian comic industry were just getting started and looking for artists.

Karn’s first job was to illustrate “Thunderfist” written by E.T. Legault.  It first appeared in Active Comics, no. 1, February 1942. Having proven himself a capable artist on “Thunderfist”, Karn was given the opportunity to create his own feature. “Jeff Waring“, who appeared in WOW Comics. Rachel Richey a researcher of Canadian comics has summed up Karn’s characters as: “the men in Karn’s comics were square jawed and rugged, often resembling heartier versions of Clark Gable. The women often winsome blondes with doe eyes who accompanied the men on their adventures.”

Karn has been credited as an artist on at least three other comic features. He was also given the opportunity to illustrate several covers for Bell Features comics. It should be noted that during this time there was a constant drain of Bell’s artists into the armed forces which meant that those remaining were often covering for those who left.

Karn’s turn came and he enlisted in the Army Medical Corps. There he created entertaining cartoons to raise the spirits of wounded soldiers. Upon his return to Canada, Karn returned to Bell Features. In Joke Comics 23, Bell had this to say about Karn. “Just out of the Army Medical Corp – You all know Murray for his fine figure drawing in “Thunderfist” and “Jeff Waring” – Well he’s back drawing again.” Unfortunately as the war ended so did the Canadian comic book industry and soon Karn was looking south to new opportunities.

He was already familiar with the United States. During a trip to New York City, in his early cartooning days he had shopped around some of his work, and was surprised to find that American illustrators easily made three times the income that he did in Canada. In his first post-comic position, Karn quickly became disappointed with the long hours, monotonous drudgery and low-pay of an art apprentice. One day, he walked into his art director’s office and saw the layouts of the illustrators on staff. Quickly sketching out similar layouts and he presented them to the director, who was impressed enough to promote him. Karn worked in the advertising field from then on, moving around to Chicago, Cleveland and New York.

Unlike many comic book artists who left the field for fine art or illustration careers, Karn still respects the comic book art form, citing it as the basis for his illustration career. In one of his first positions, his early cartooning experience served him well. He began creating ‘comic movies’, advertising used in theatres that was drawn to resemble comic art.

Karn was inspired by the artwork of newspaper cartoonists Alex Raymond (Flash Gordon) and Hal Foster, (Prince Valiant) as was Gerry Lazare. Karn’s strengths and weaknesses of his cartooning has been discussed by both his contemporaries and those who have come after.

Of his style Rachel Richey said: “Karn’s delicate and artful style ranked him among the best of his contemporaries in Canada and the US.”

In The Great Canadian Comic Books, Hirsh and Loubert had this to say,

“Enter Thunderfist, the Crime Crusher. The artwork by Murray Karn made him the slickest of all the Canadian costumed heroes.”

Adrian Dingle the Art Director at Bell Features assessed Karn’s style as “…a rather static type..”. It was “…very nice work. It was very illustrative. But it was rather self-contained. I think he was wrapped up in his technique rather than his content of drawing.”

Dave Sim creator of “Cerebus the Aardvark” thought Karn’s work “was very well done and he did feathering beautifully.” 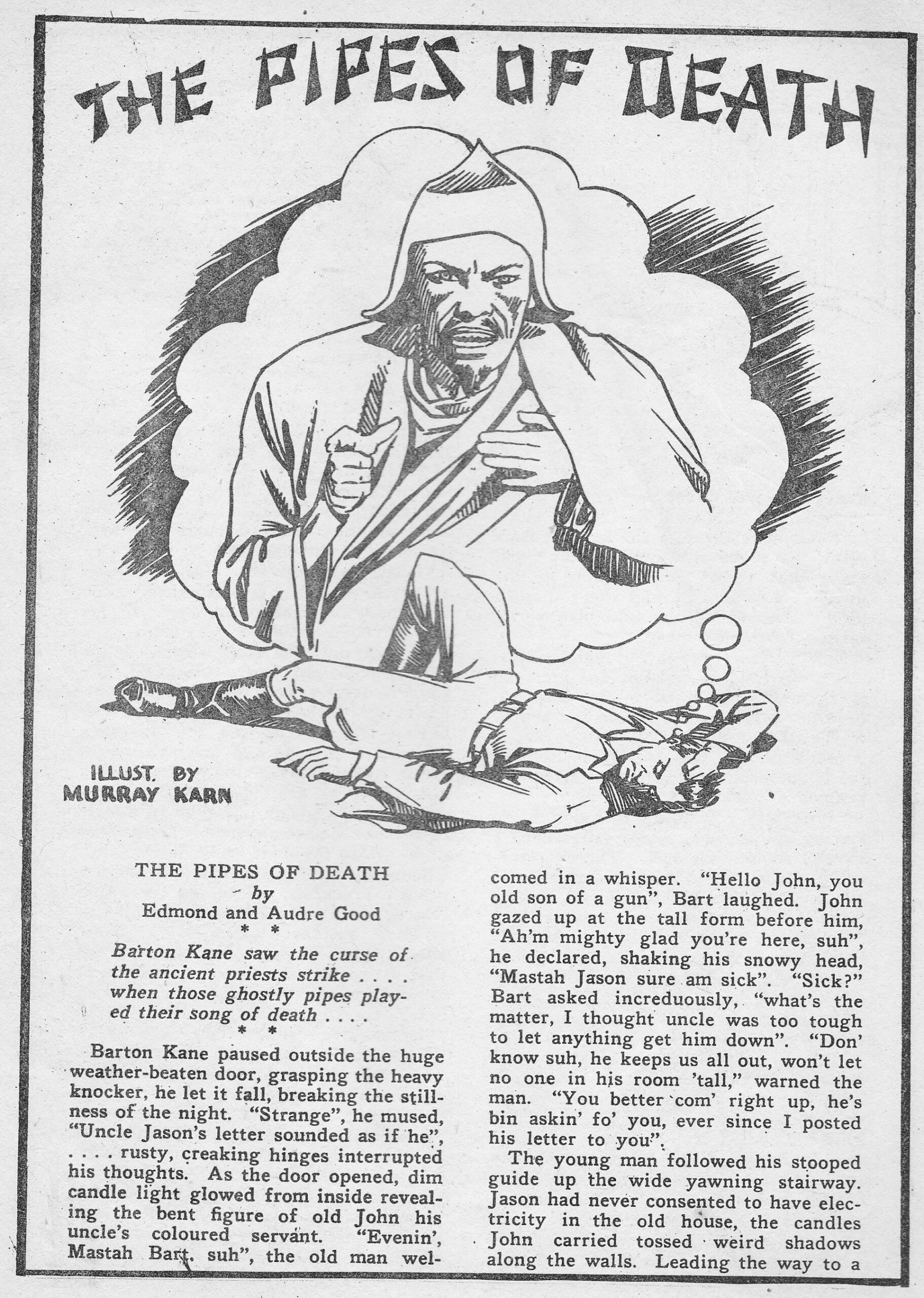 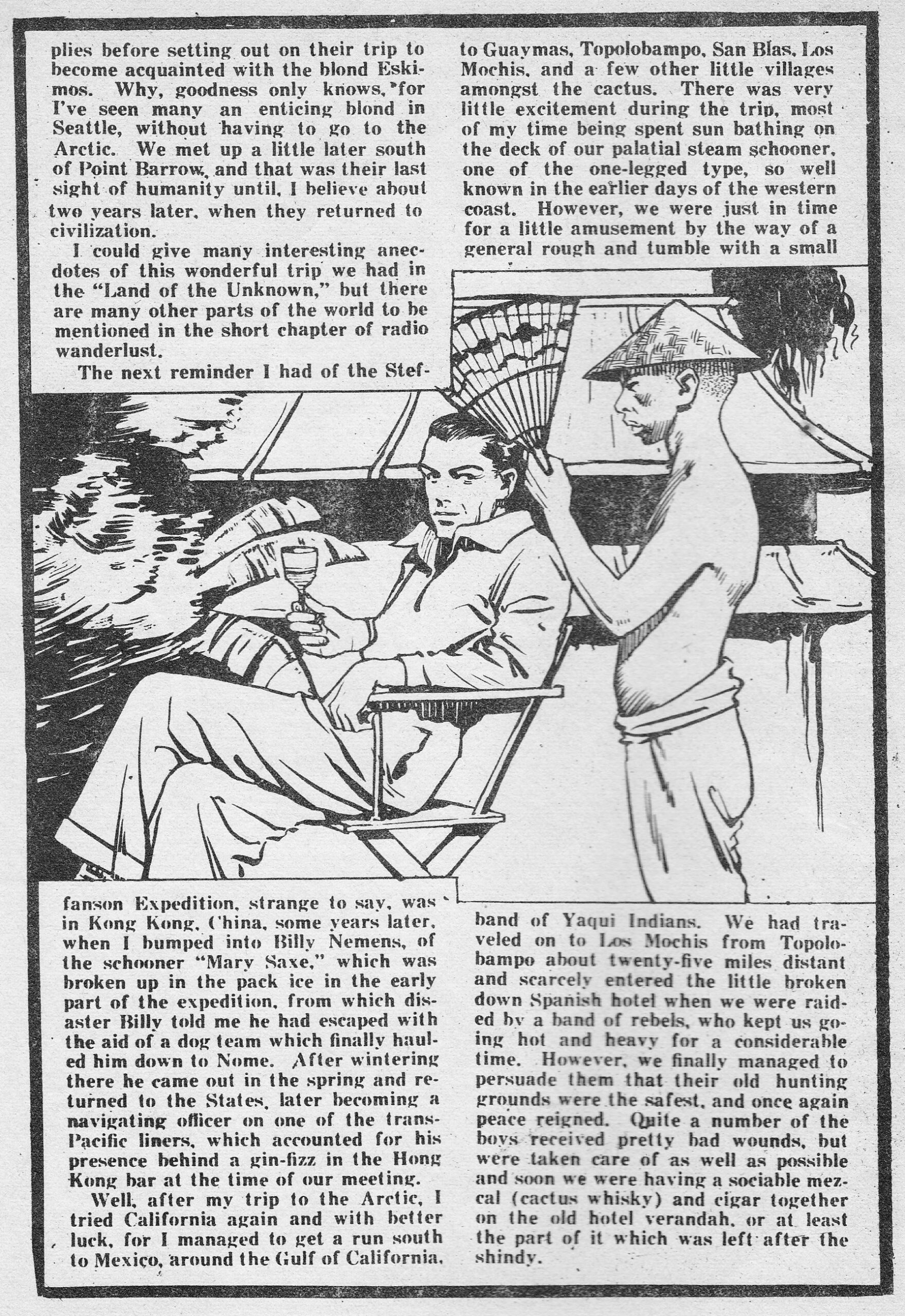 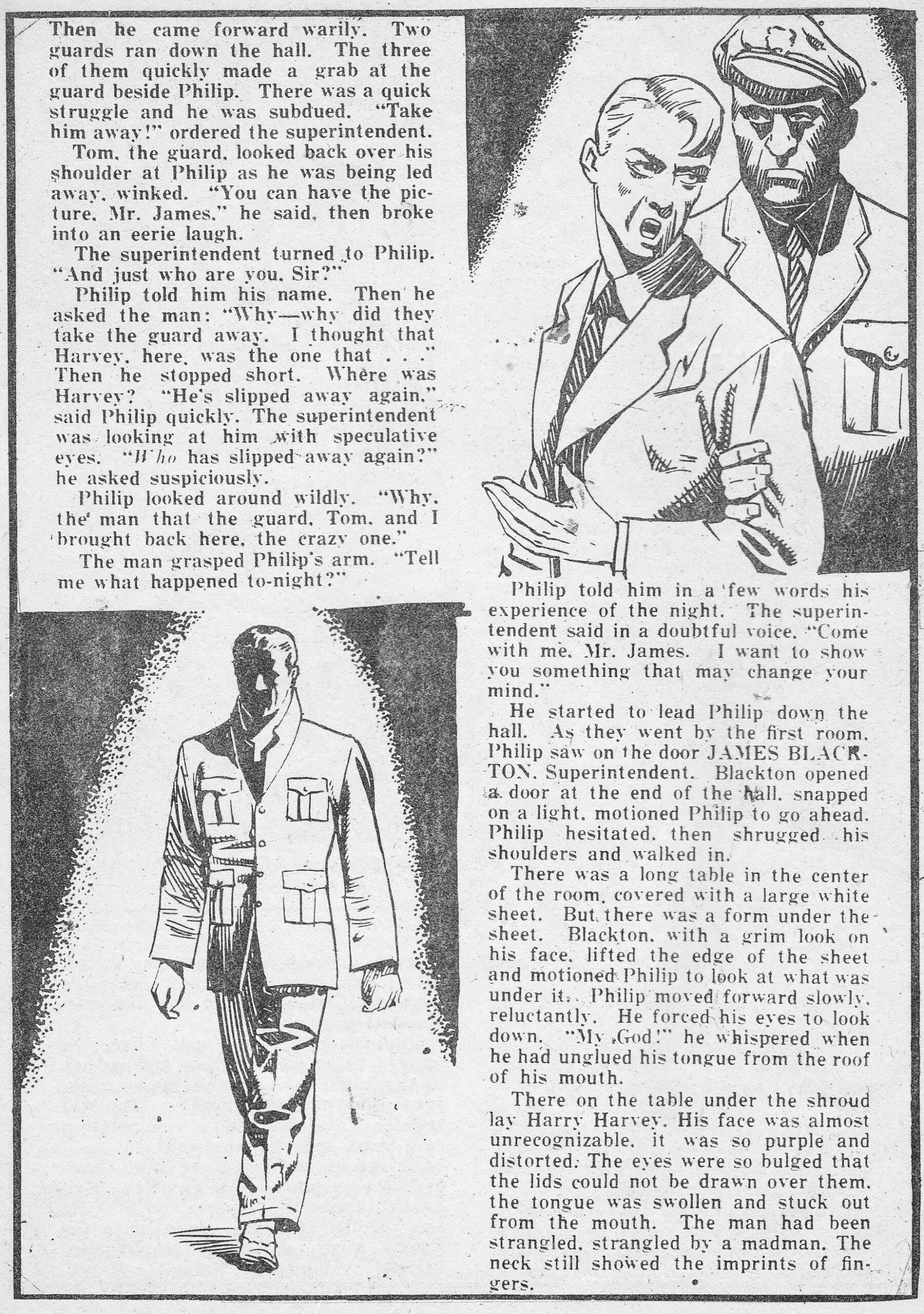