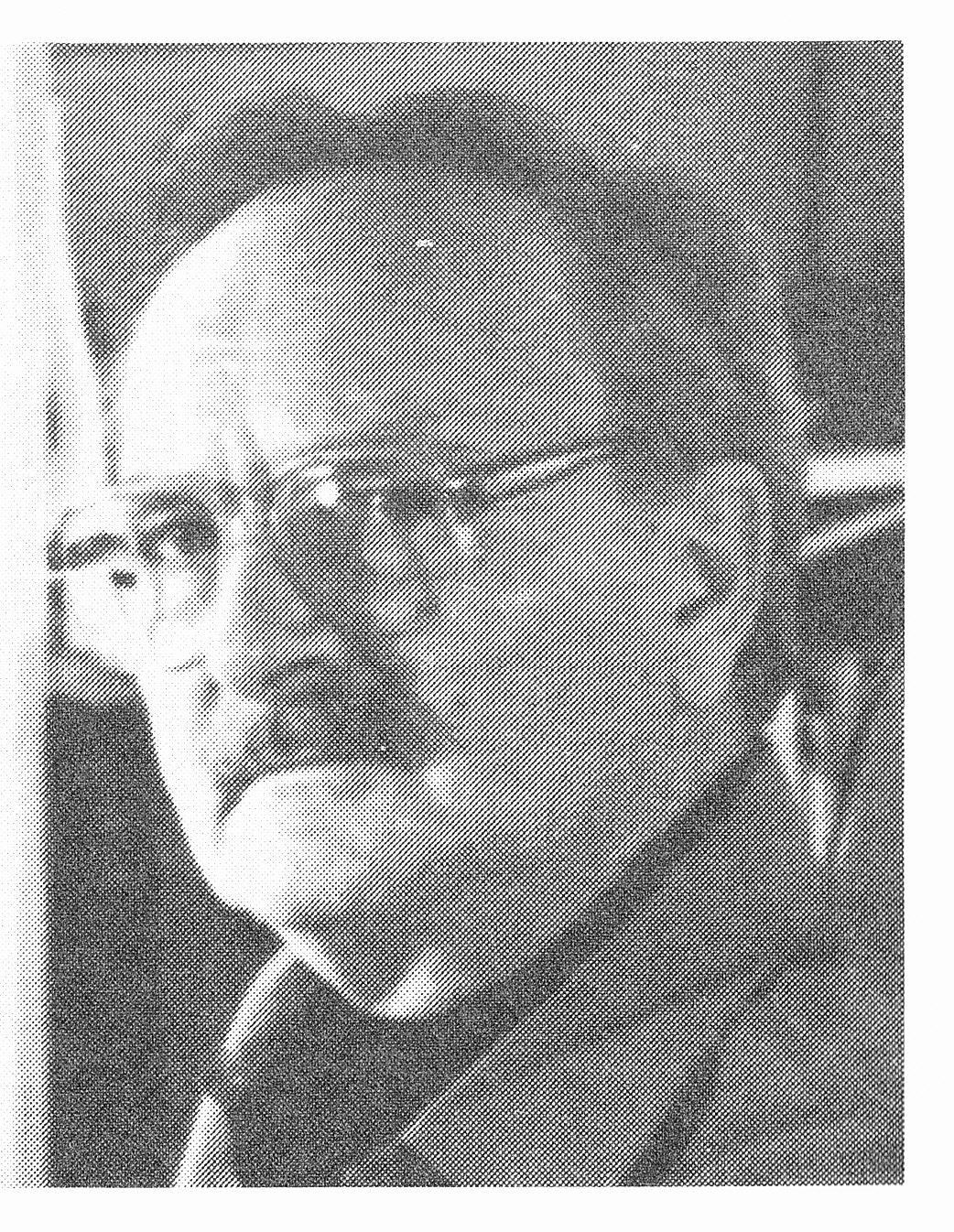 Born 1923 in Poland. He studied art in Paris and Dresden, and worked full time in animation.

He immigrated to Canada in 1949 and worked in commercial art. When editorial cartoonist Lew Saw left the Tribune [Winnipeg] in 1958, he took over Saw’s duties. He won the National Newspaper Award for 1963, for a cartoon showing the Social Credit Party running amok. He also won first prize for the same cartoon at the International Salon of Caricature and Cartooning in the same year. After the Tribune

Closed its doors, he became staff cartoonist for the Winnipeg Sun in November 1980.

In 1946, he won the City of Dresden Award For Graphic Art, in 1957 the Art Director’s Club of Toronto Award for best illustrated page,