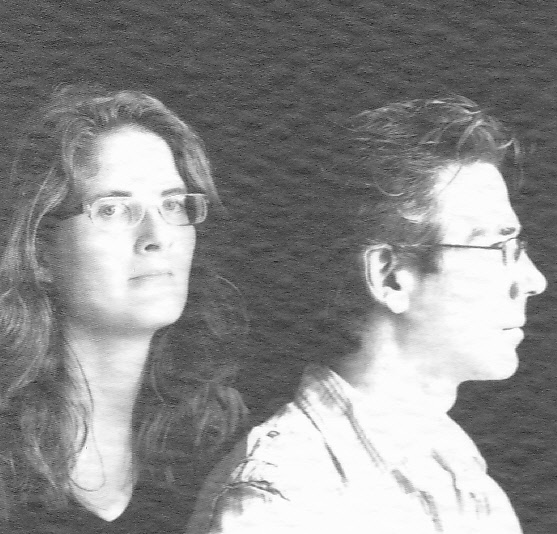 After attending York University in Toronto, he self published a cartoon series Playground with partner Kathryn Kuder. They later married. This partnership then co-edited a three issue humourous anthology called Cheesehead. He then worked for RipOff Press, Innovation and Revolutionary Comics. In 1993 he began working for DC and Marvel Comics, working on “Superman”, “X-Men”, “Fantastic Four”, “The Incredible Hulk”, “Ultimate Fantastic Four”, and the “Legion of Super Heroes”. He wrote and drew the Inferno mini-series and drew the cover for the first “Superman” hardcover novel “Superman: End of the Century”.

Together Kathryn and Stuart created the webcomic Never As Bad As You Think and the graphic novels Moving Pictures and Russian Olive To Red King.