This is another serial created by Hall & Walker for Maple Leaf Publishing Co.  It centers around Freddy Briscomb the son of Earl of Briscomb and a refugee from England. He finds himself in a boy’s school called Wiltshire College presumably in Canada. The serial chronicles his adventures from that point. Interestingly, “Freddy” and “Butch” who are enemies at the beginning of the serial become friends. 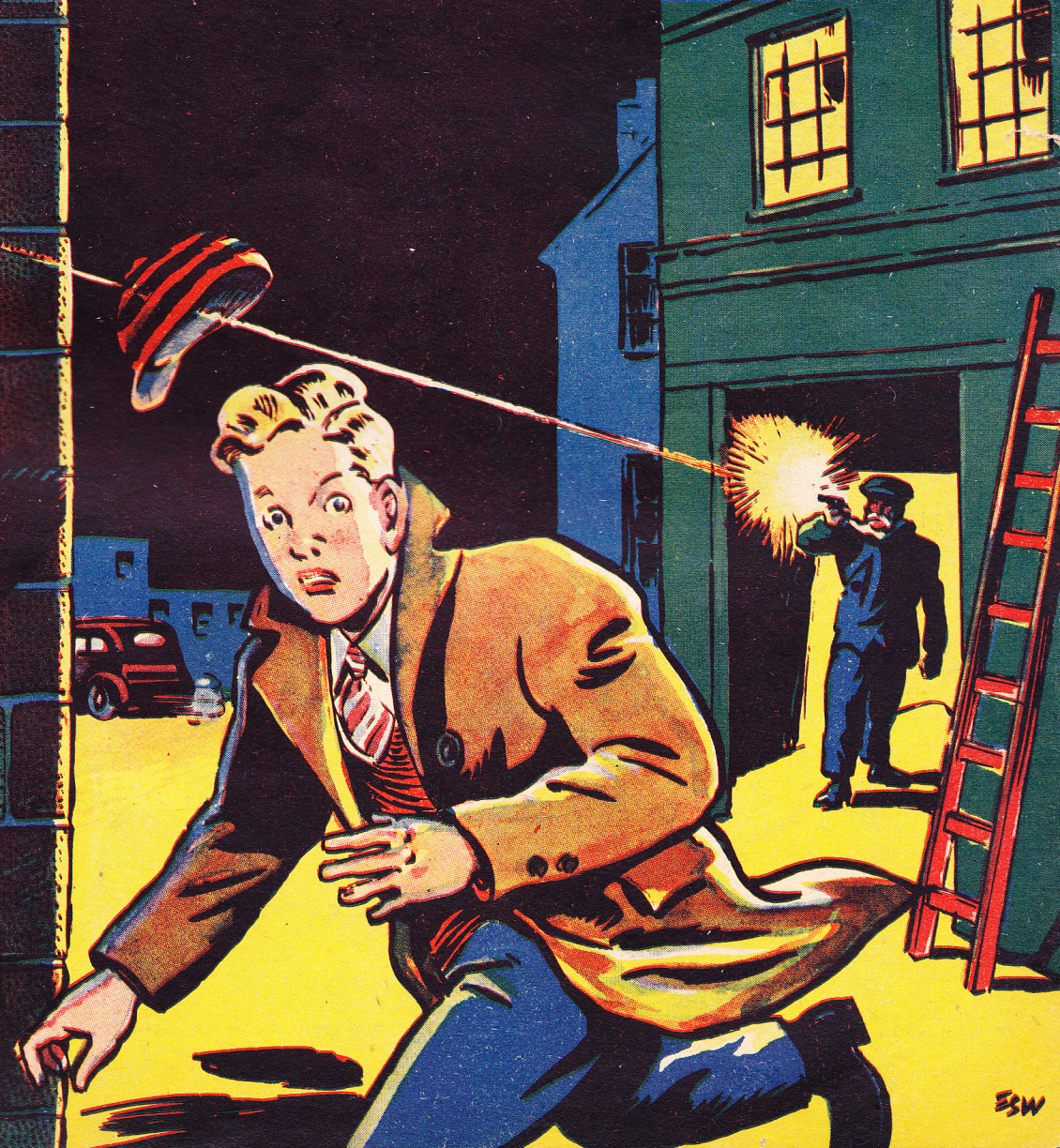 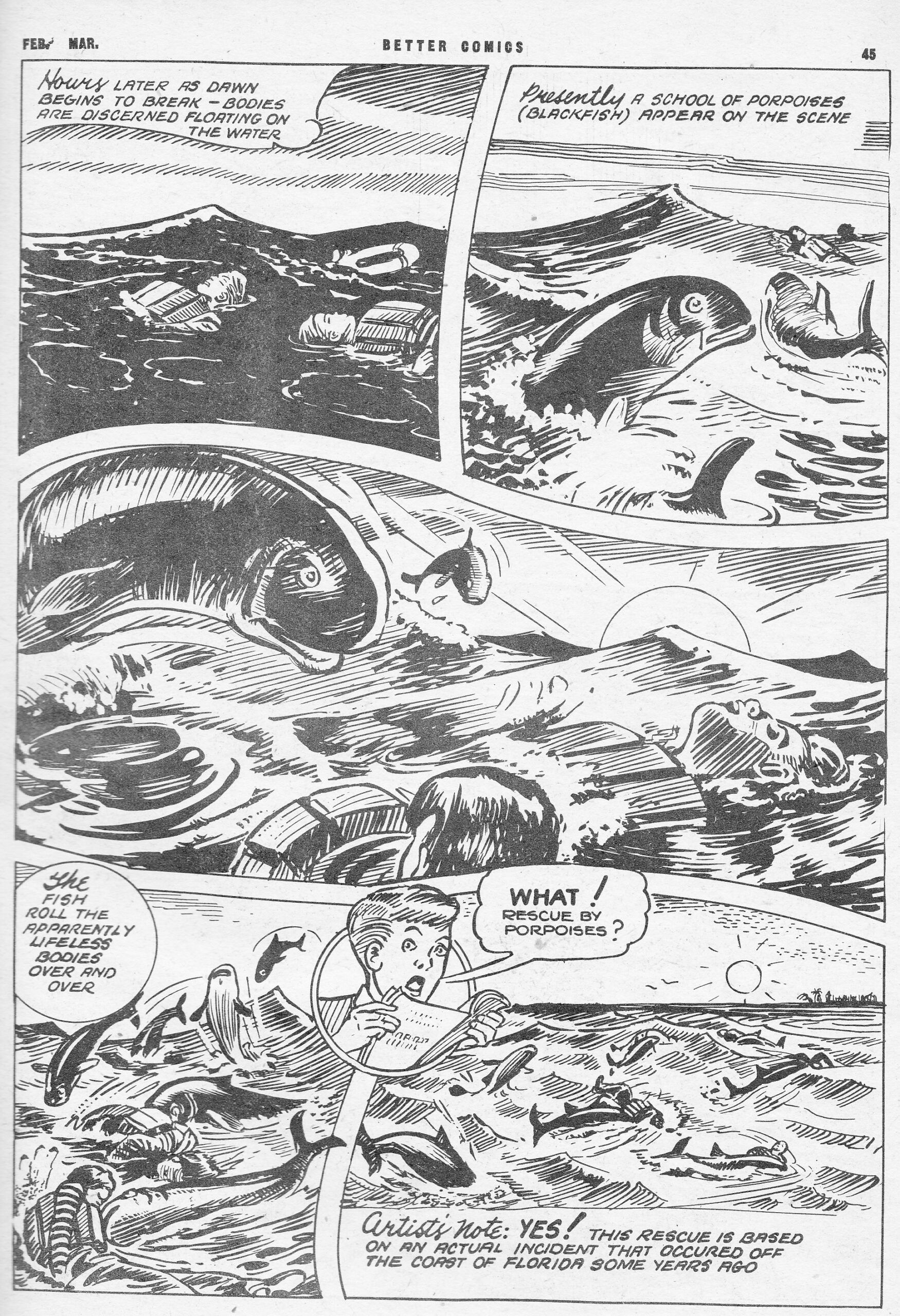 Better Comics, 4-8, February/March 1945: 45. An interesting conversation between Hall & Walker and their readers.