He was born February 22, 1942 in Turo Nova Scotia but grew up in Edmonton Alberta. After he left school he got married and took a job as a sign painter. In an interview he was to say, “That’s how I learned brushwork and lettering.” After about five years: “ In 1968 my brother turned me on to psychedelics – I woke up – left my wife and job and split for the west coast, grew my hair down to my ass, moved into a commune and vowed never again to do anything I didn’t want to do, especially for money – after I made that simple decision I was suddenly free.”

He moved to Vancouver in 1969. He created the cartoon strip “Harold Hedd” which became a regular feature in the Georgia Straight. He finally discontinued the strip because, “an era had come to an end. Harold Hedd was part of that era and I had nothing left to say about it..”

He continued to do editorial cartoons and the occasional cover for Georgia Straight. He also contributed to White Lunch Comix, and Fog City Comics among others.

In 1982 he with his second wife moved from Vancouver to Lasqueti Island. In the 1980’s he created a final “Harold Hedd” series “Hitler’s Cocaine” and did art work for science fiction comics like Twisted Tales and Alien Worlds. In his last years he concentrated on oil painting.

He died in Nanaimo March 15, 2002 at age sixty from Hodgkin’s lymphoma.

His major influences were Wood (mid-fifties Mad), and Will Eisner. 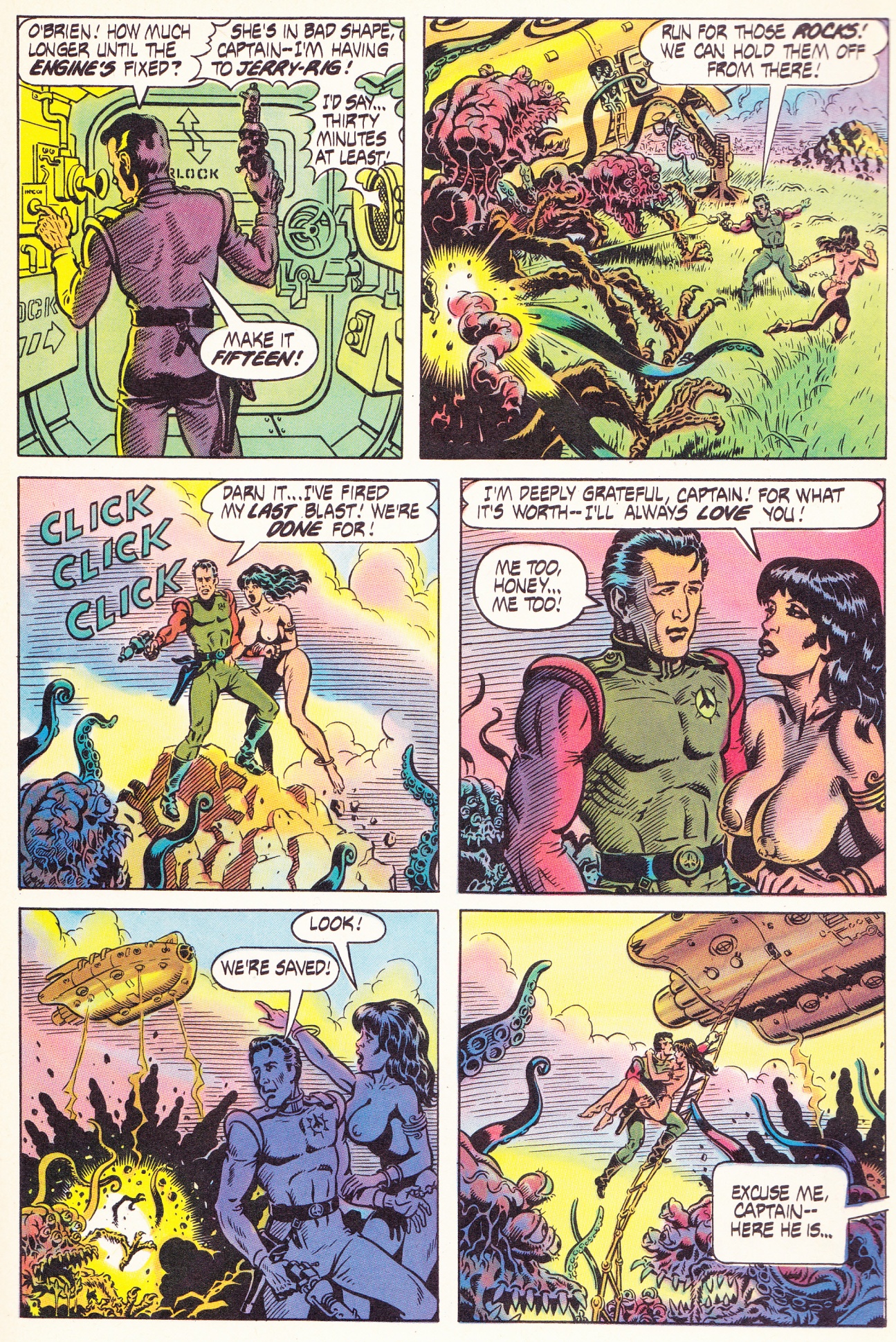 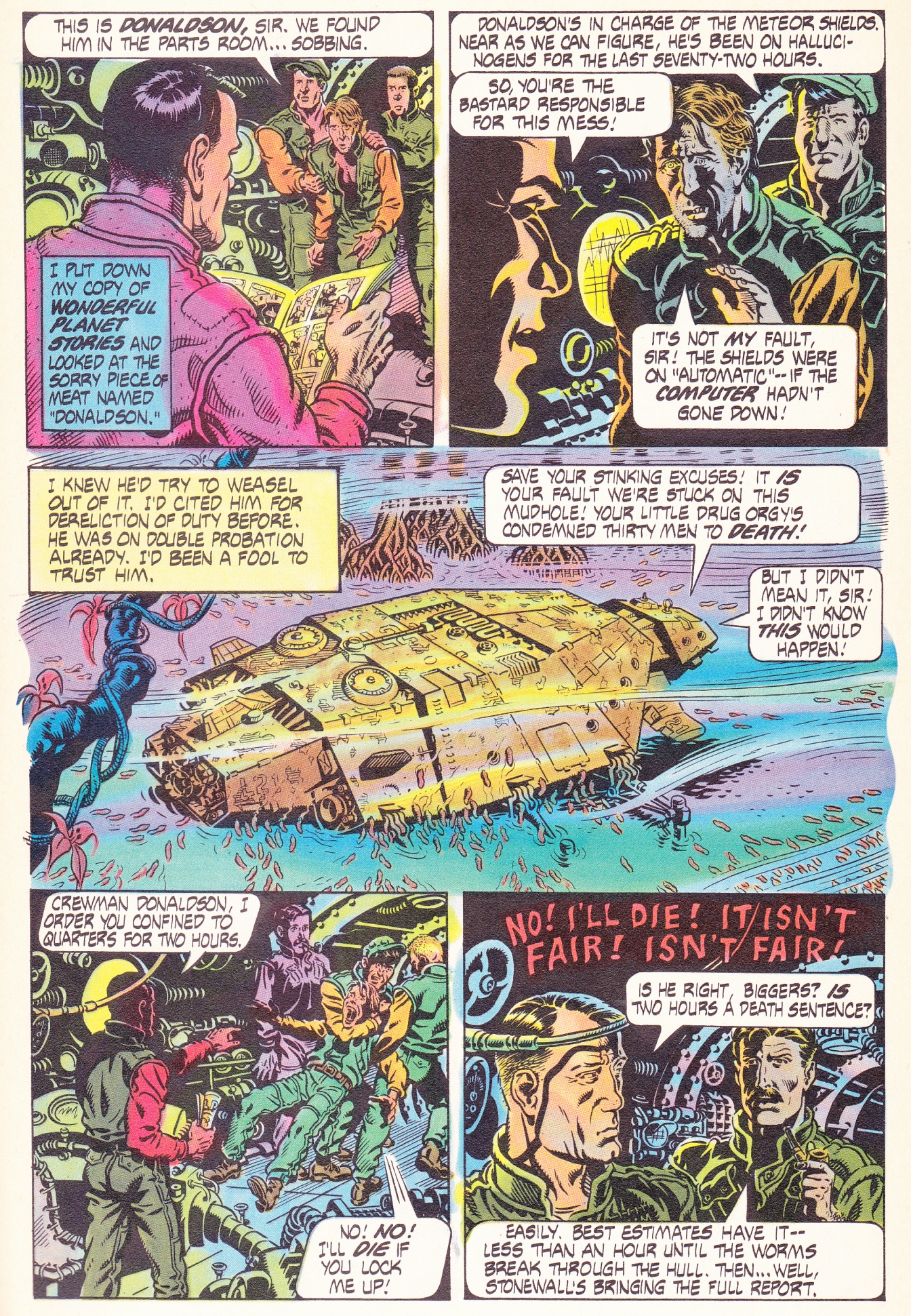