A cartoon strip created by Brian Fray. It ran at least from 3 October 1981 to 24 September 1983. It appeared in at least the Toronto Star and the Winnipeg Free Press. A line of merchandise was brought out using this image. 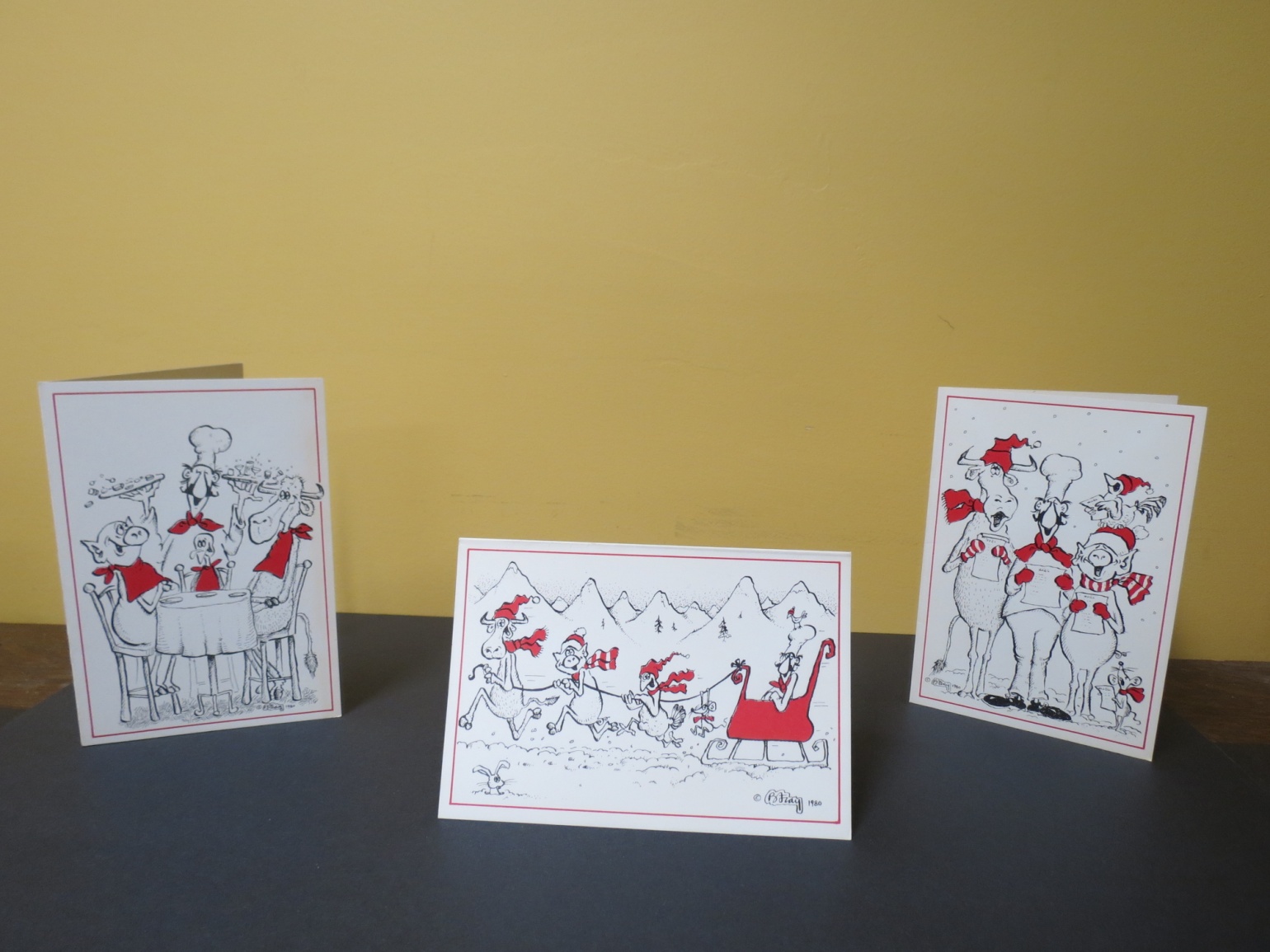 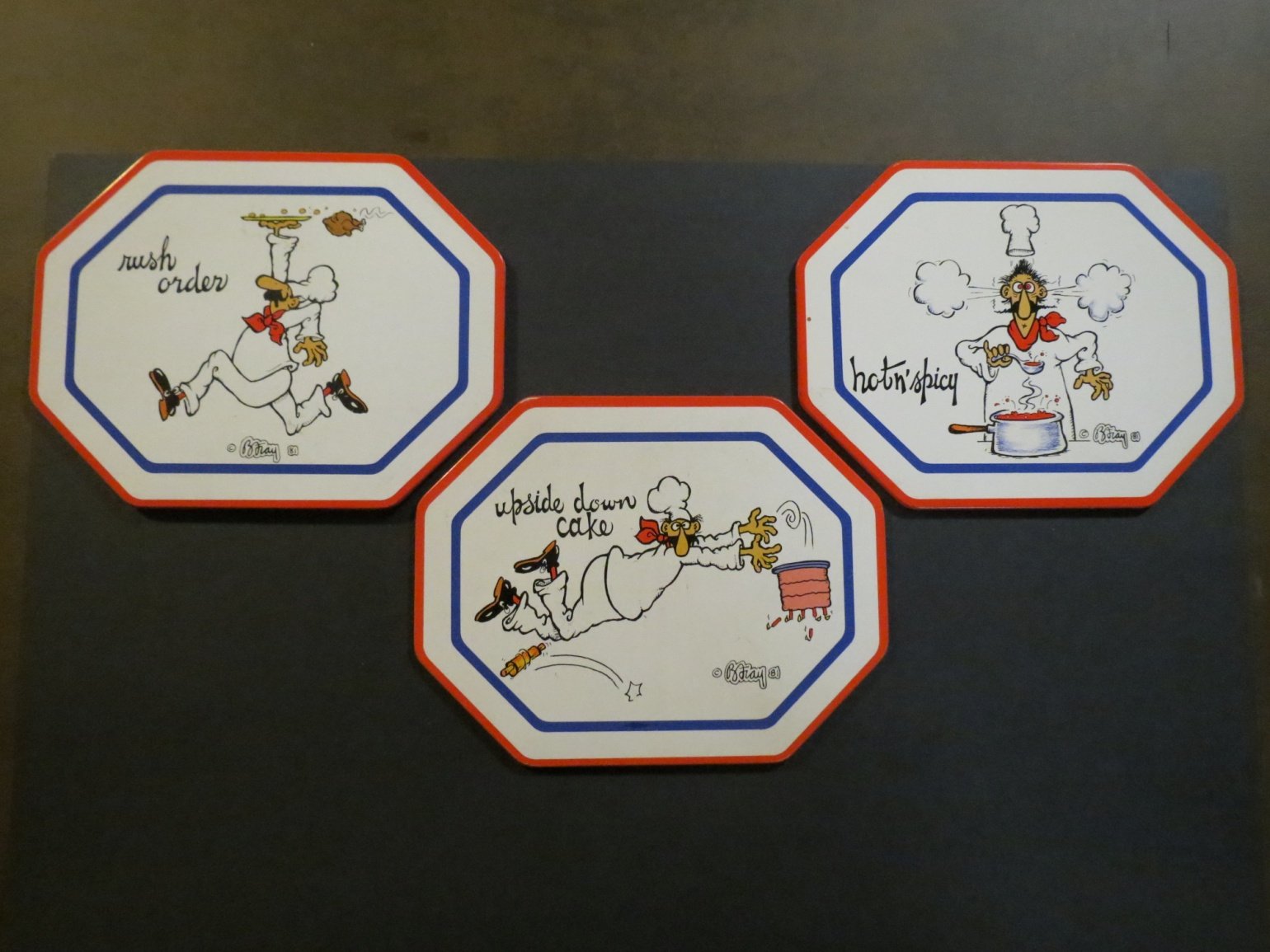 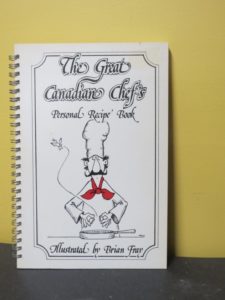 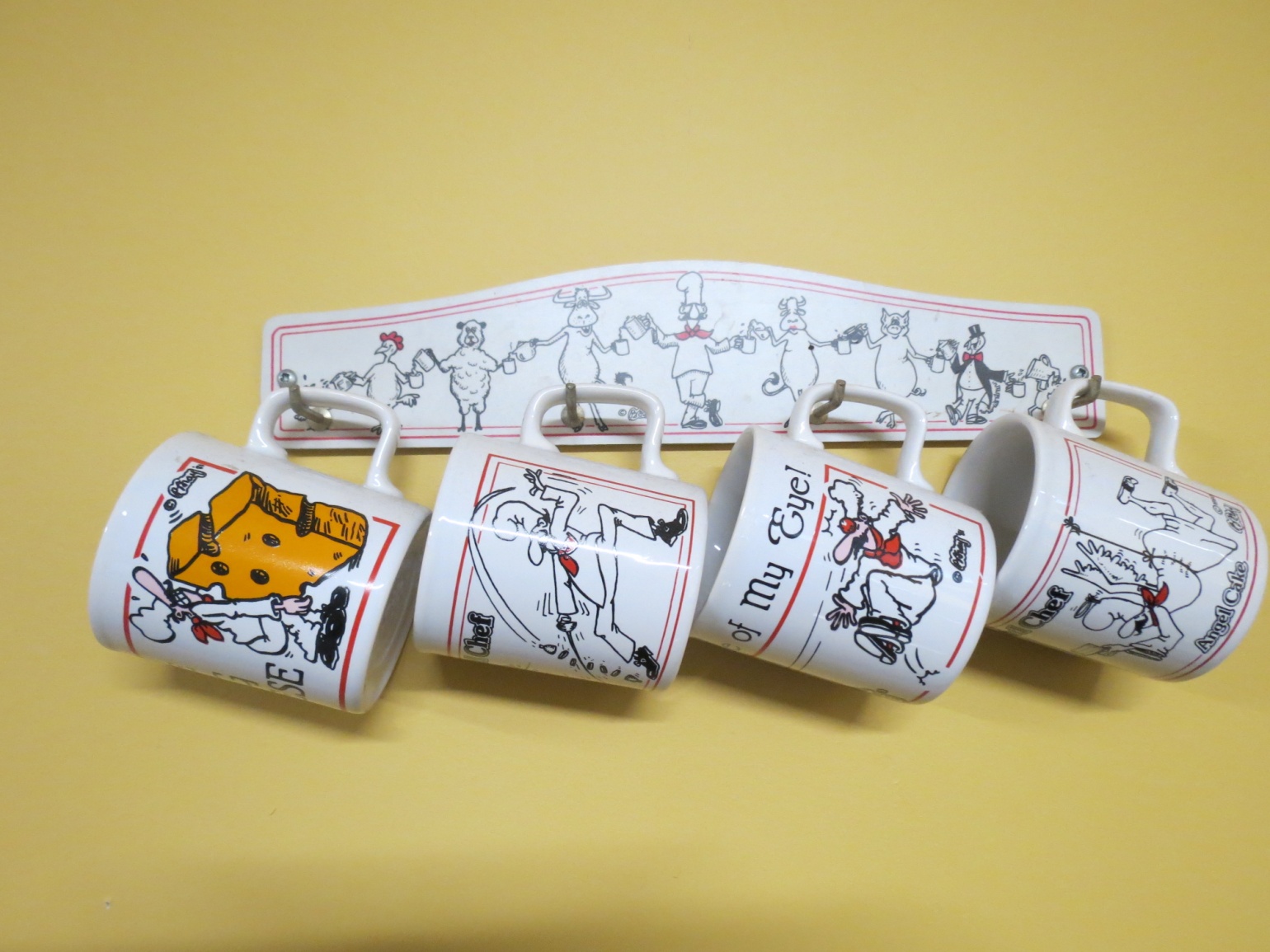