She attended the Ontario College of Art in the 1960’s after which she did odd jobs to support her art. In the 1970’s she attended George Brown College to learn offset printing and platemaking which gave her an occupation as a printer and a teacher of her skills to women’s groups. Over this time she developed her skills as an illustrator. During the 1980’s and 1990’s she broadened her work to include collage and photography and she returned to painting.

Her work which is principally editorial through a feminist perspective has appeared in major Canadian and American magazines and books.. In addition she created the satirical cartoon strip “Byrd’s Eye” later called “Tragicomics” which appeared in This Magazine. 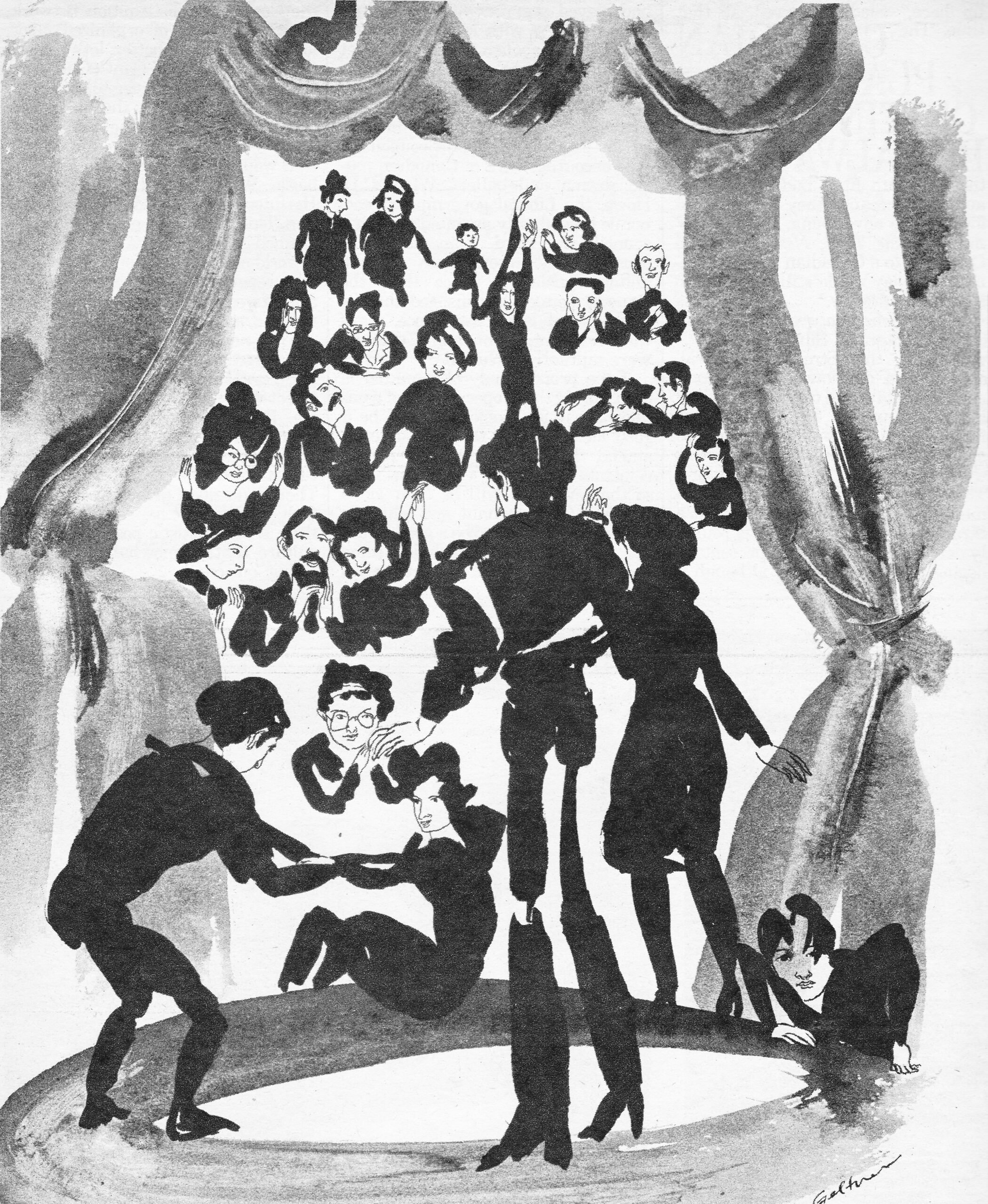 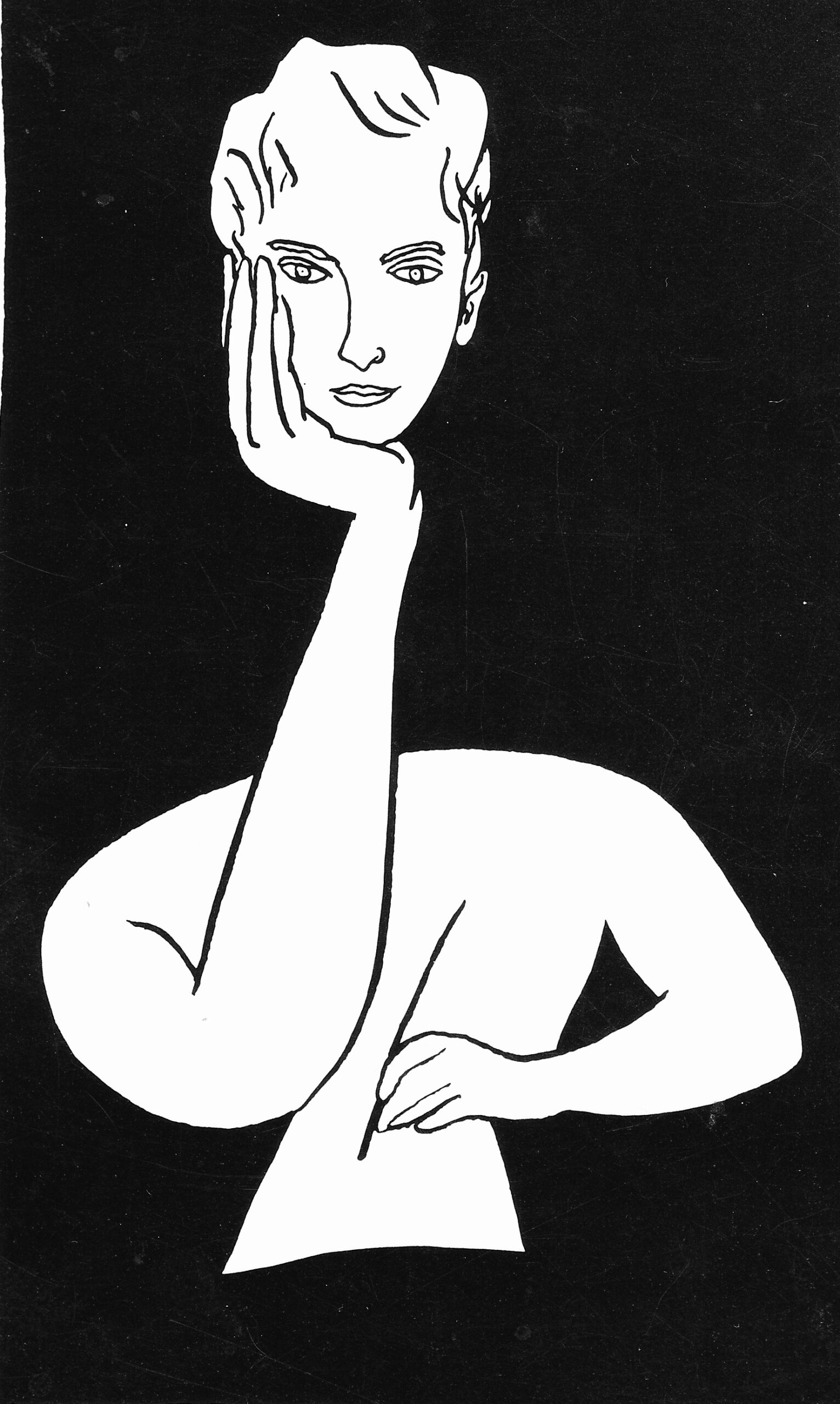