It produced graphic educational booklets for various organizations, at least during the 1960’s. Orville Ganes was the company president.

The booklets came in several sizes. The covers and contents were printed on pulp paper. The illustrations and production values were adequate. The illustration work was either done by one artist perhaps Orville himself or by a production line. Although a number of publications like Domtar Construction Materials How To Series do not credit Ganes with producing the booklets given the format it is likely Ganes had a hand in making them.

The most interesting aspects of this under-the-radar company are its longevity, about a decade and a half and the range of booklets it produced. It published booklets in both English and French for corporations, government and non-government organizations located in at least four provinces.

Interestingly enough, at least from 23, April 1966 to 22 October 1966 it published a full page coloured cartoon called “Canada” for the weekend comics supplements in newspapers.

The list of publications below can only be considered a sampling of what they did.

Radiation and Man. Produced for the Department of National Health and Welfare, 1966.

The Smile of Health. Produced for the Red Cross, 1965.

Smoking and Cancer. Produced for the Canadian Cancer Society 1963.

The Wonder of Electricity. Produced for Ontario Hydro ,1967.

What Is A Co-op: A Study In Democracy. Produced for the Co-operative Union of Canada, 1962.

B: How To Play Forward (Defensive) by David Keon. Produced for Coca-Cola.1966.

C: How To Play Defense by Jacques Laperriere. Produced for Coca-Cola 1966.

D: How To Play Forward (Offensive) by Henri Richard. Produced for Coca-Cola. 1966. 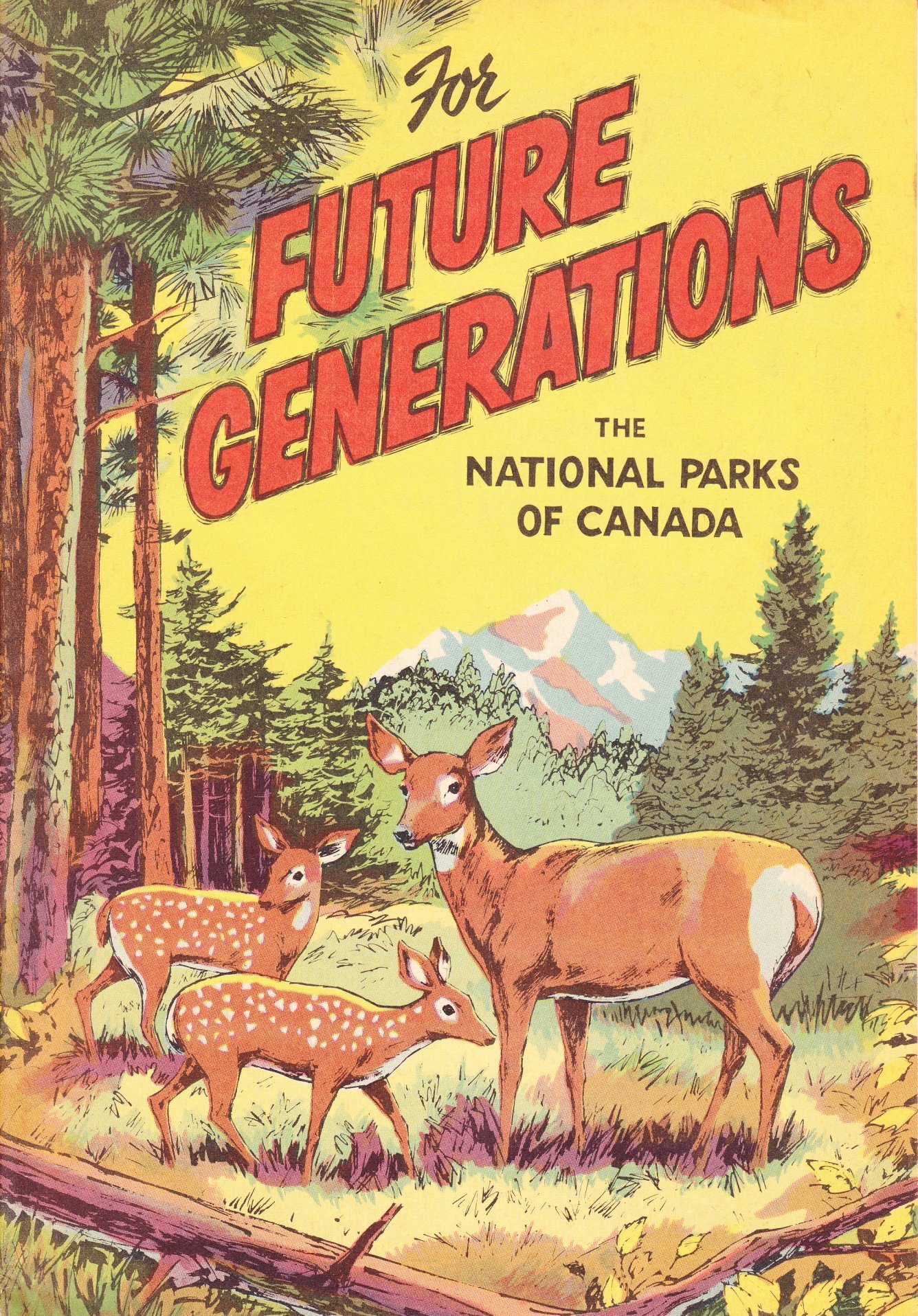 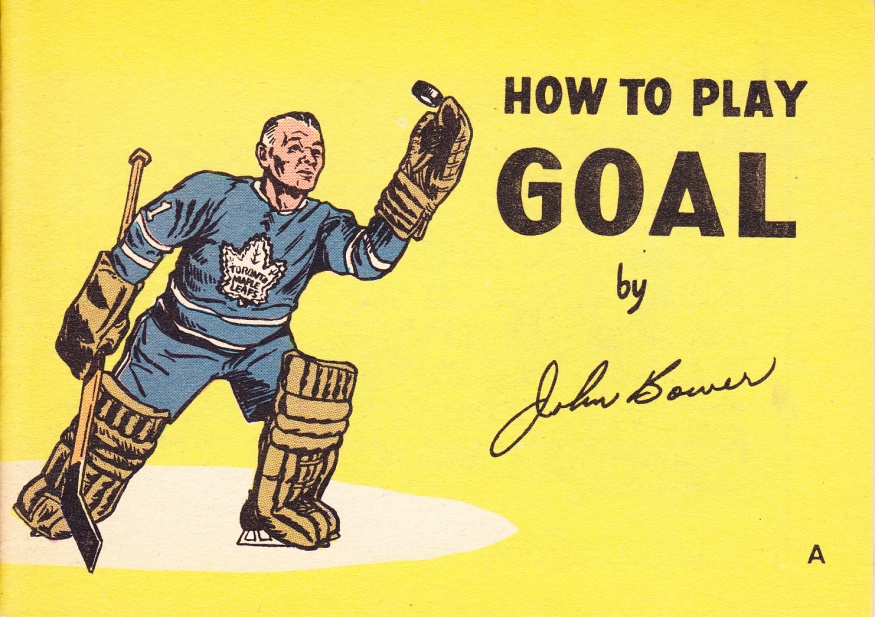 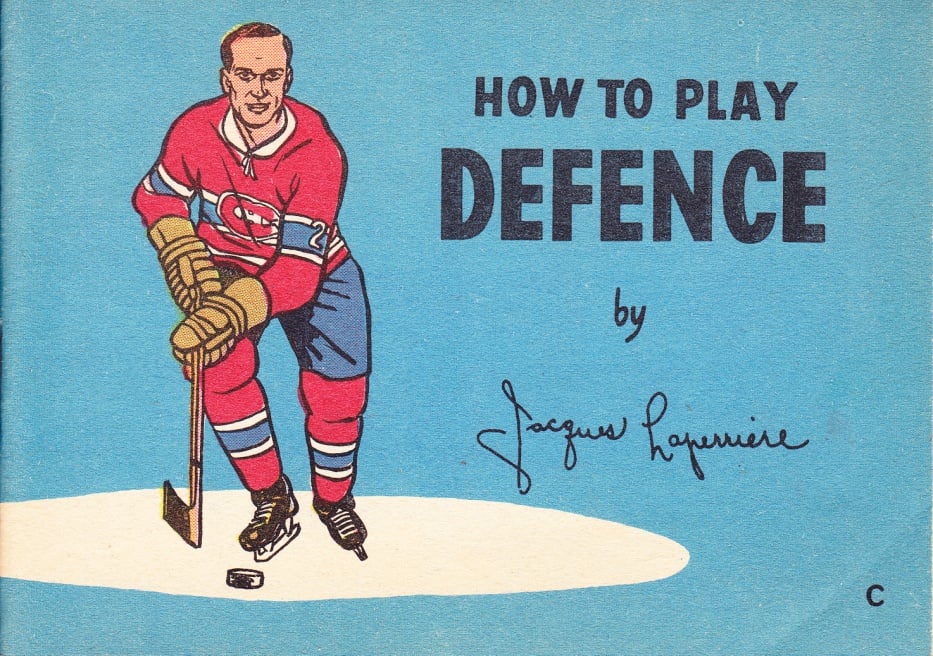 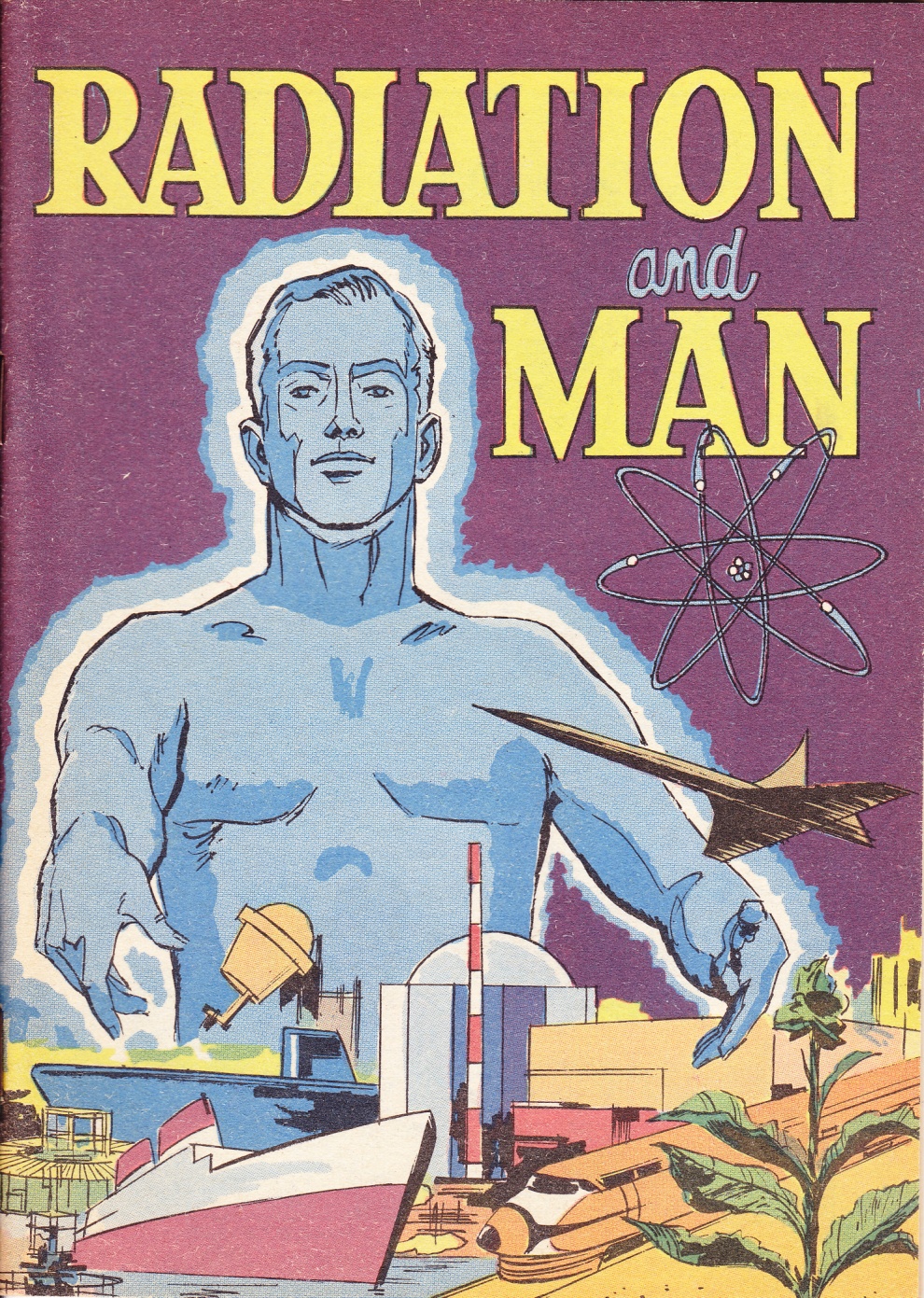 Produced for the Department of National Health and Welfare,1966. 13cmw X 18cmh