Galaxion evolved out of an elementary school partnership between Tara Jenkins and Wendy Linkous. Wendy inspired by some character sketches by Tara drew what would become the Galaxion characters Fusella, Scavina, Vessa and Patty. Tara responded with Aria, who would become the principal protagonist, Zandarin, Darvin, Alex and Myri. All of these characters existed without a plot. Wendy’s involvement diminished over time and the involvement of others increased. Apparently it was David Tallan who suggested that the story be shifted from a textual to a graphic format, a transition reminiscent of Dave Darrigo and his creation “Wordsmith”. At this juncture the project fell more completely into Tara’s hands as she assumed its illustrative side as well.

Conceived as a novel, “Galaxion” tells the adventures of Aria Schafer and the crew of the spaceship Galaxion as they explore star systems. This is possible because the Galaxion has been outfitted with an experimental propulsive drive called hyperspace jump. The first ship to use it disappeared and the second returned badly damaged. Interestingly, the first story “Prologue” to appear in the market, although written later than issue 1, was about the second ship “Pathfinder” to use the hyperspace jump. This story revolves around General Scavina Nelson, Darvin Deloren and Zandarin Wilder. It appeared as a backup story in Thieves and Kings. The Special Edition 1, is again a separate story and involves Darvin Deloren, Fusella Mierter and Zandarin Wilder at the space academy they attended and establishes the relationships between them. 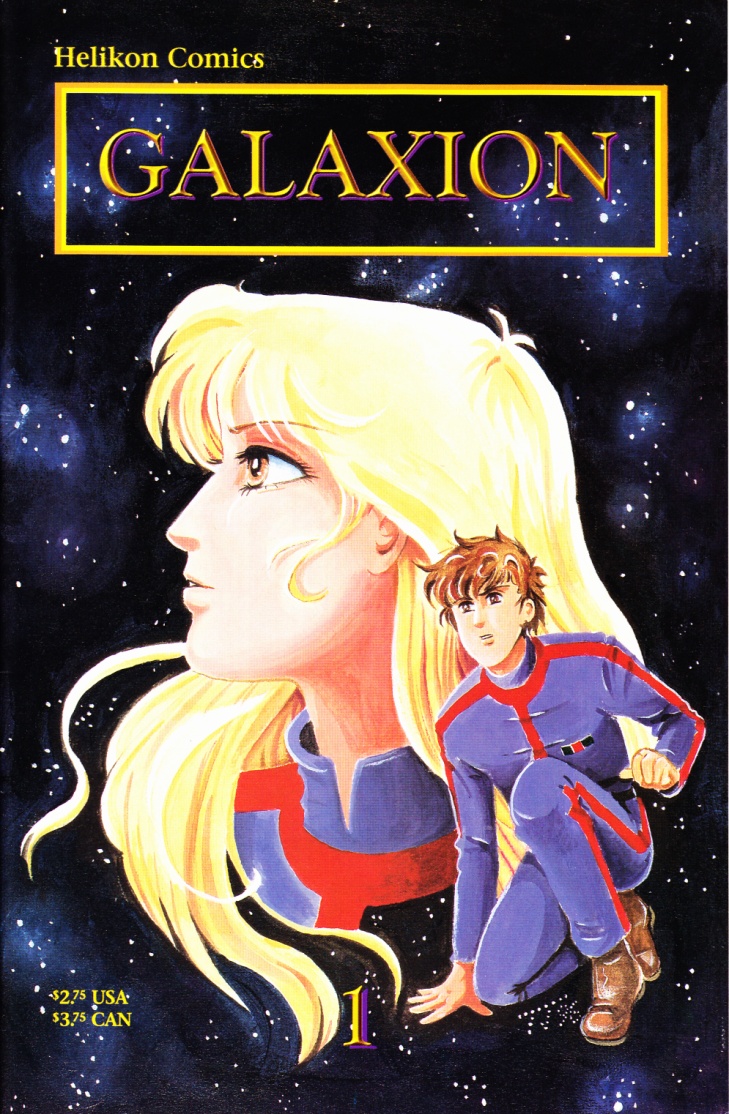 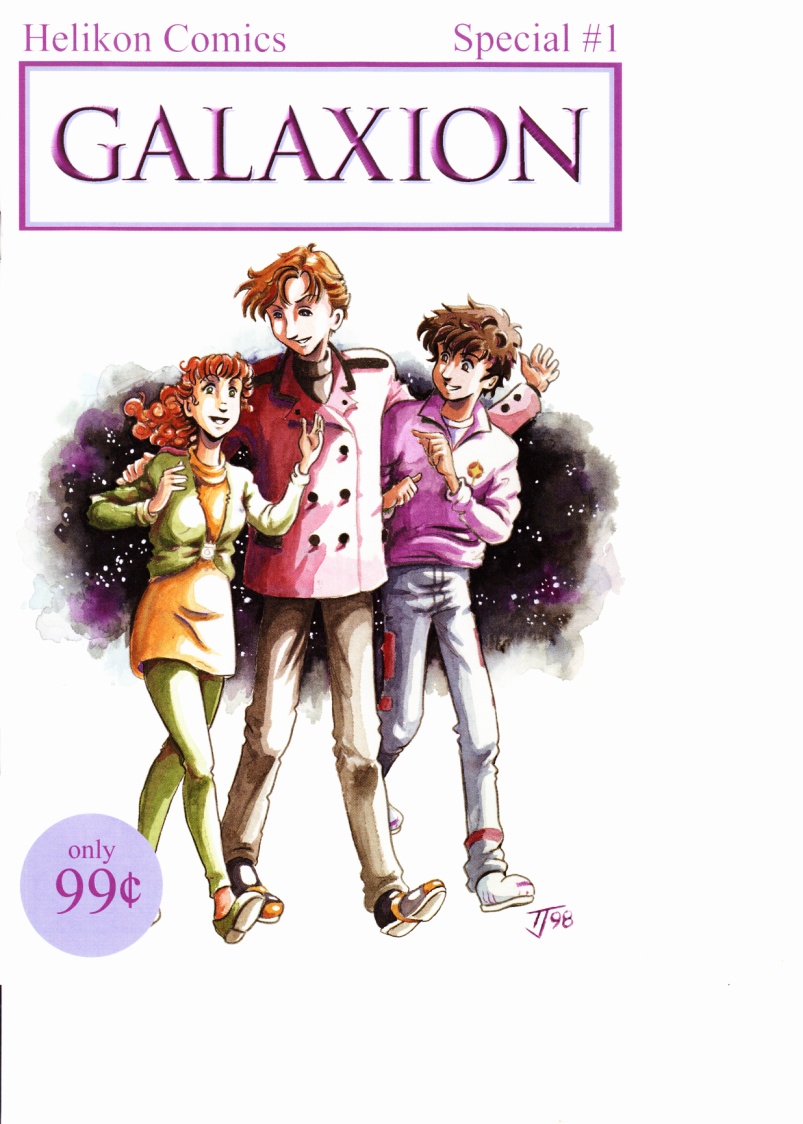