Born 25 July 1917 in Montréal. In 1934 & 1935 he studied at l’Ecole des Beaux-Arts. In 1952 he joined the Star [Montréal] as office boy and later moved to the art department where he did occasional spot cartoons. In the early 1960’s he diversified into commercial art, dabbled in film and became involved in the plastic arts while free-lancing for the Gazette [Montréal] He was later hired on at the Gazette as staff artist and cartoonist.

Gregory Gallant (Seth) described him. “He was good. Very good.”

He died December 1978 in Montréal.

The Children’s Guide To … publications below were illustrated by Jacques and written by Leonard L. Knott. They were published between 1949 and 1955 perhaps by Jacques and Leonard themselves. They appear to have been sponsored by various corporations a strategy similar to that of Ganes Productions Ltd. of Toronto. The images below came from Gallant’s collection.

The images below all appeared in CNQ, Canadian Notes & Queries, 104, Spring 2019 on the end papers and come from Gregory Gallant’s collection. 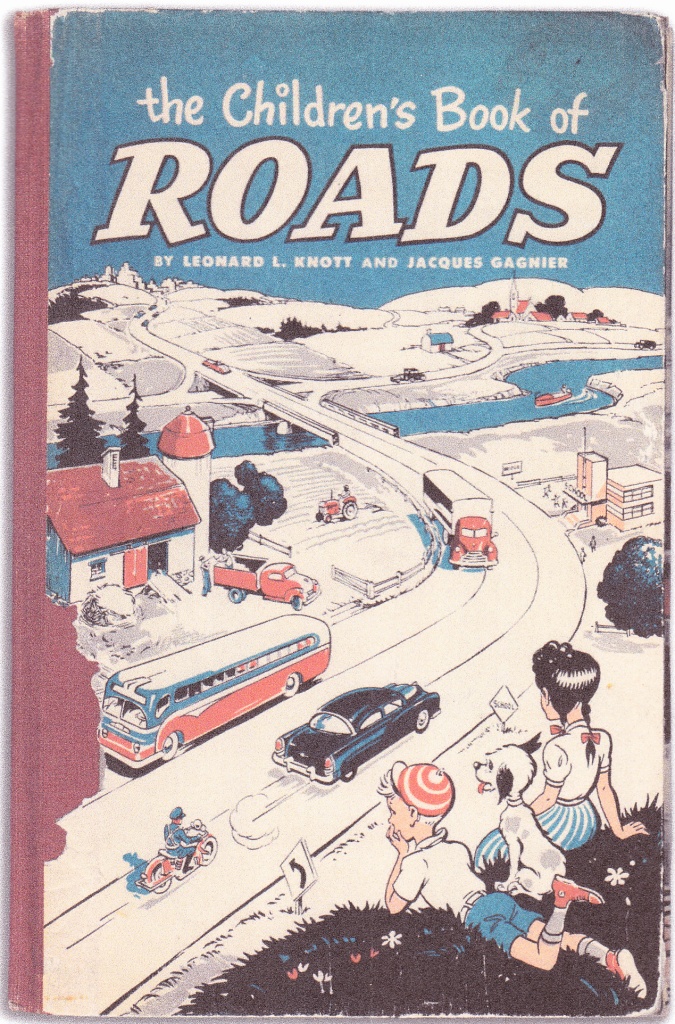 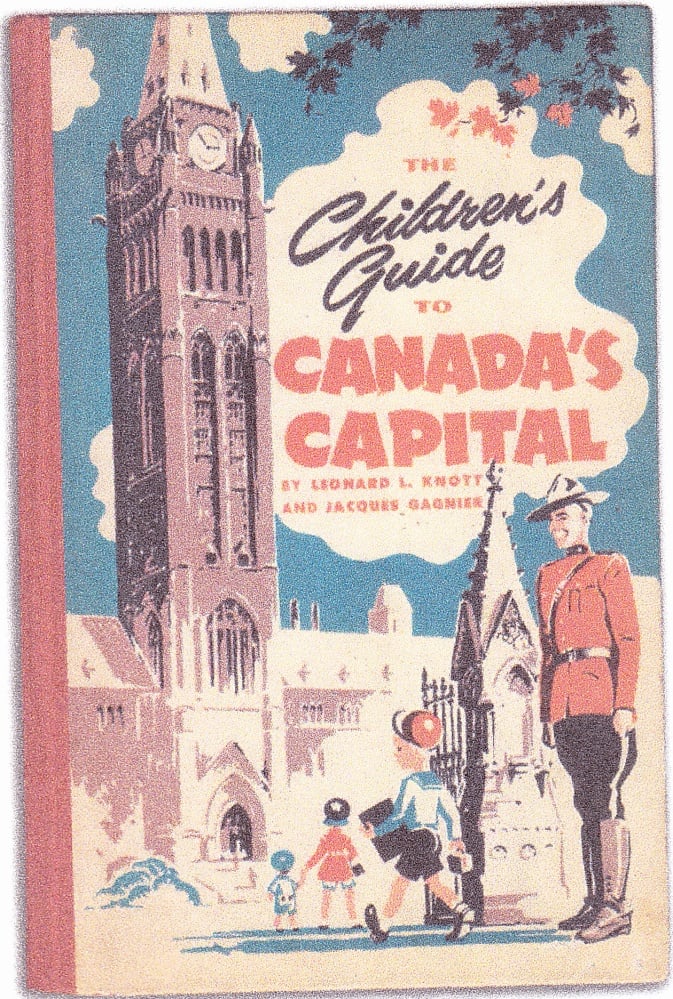 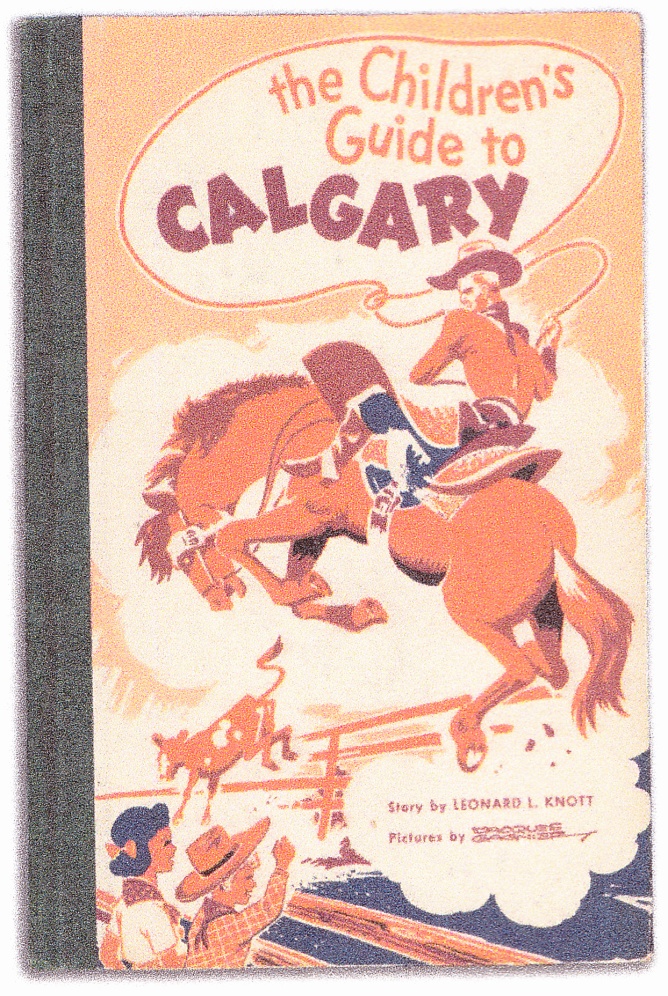 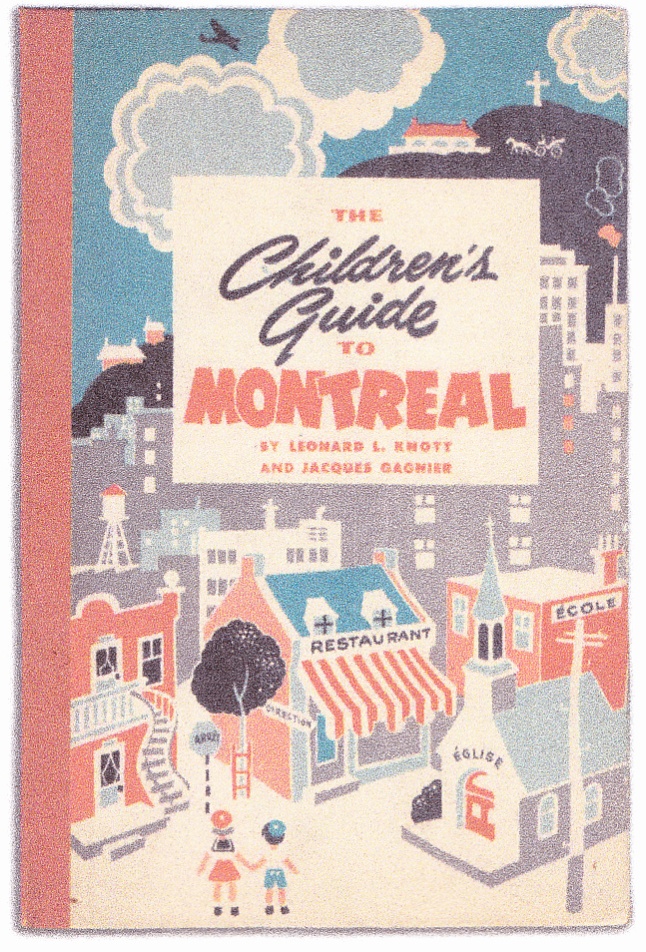 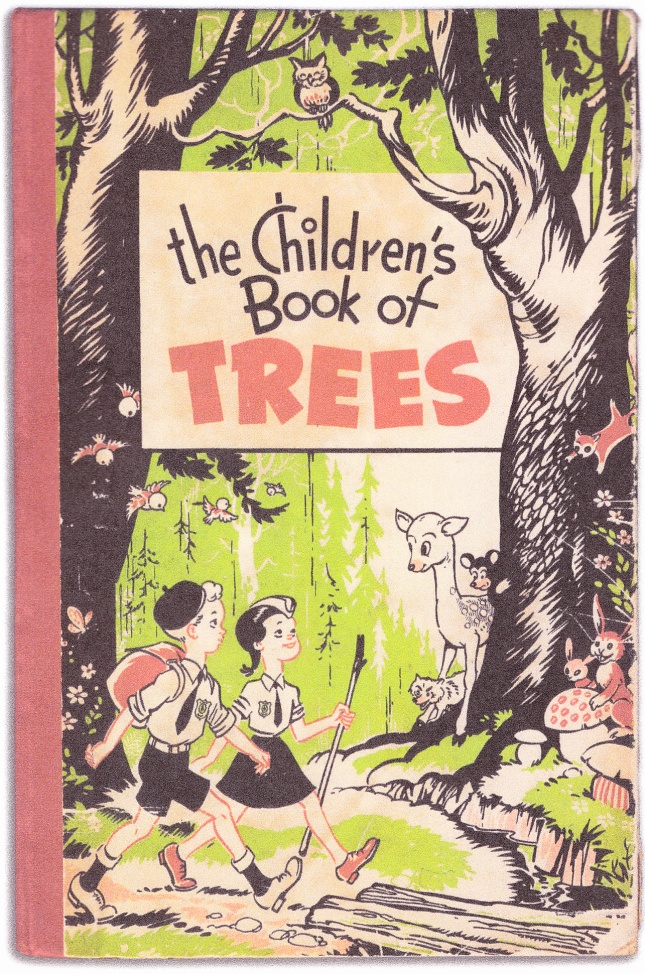 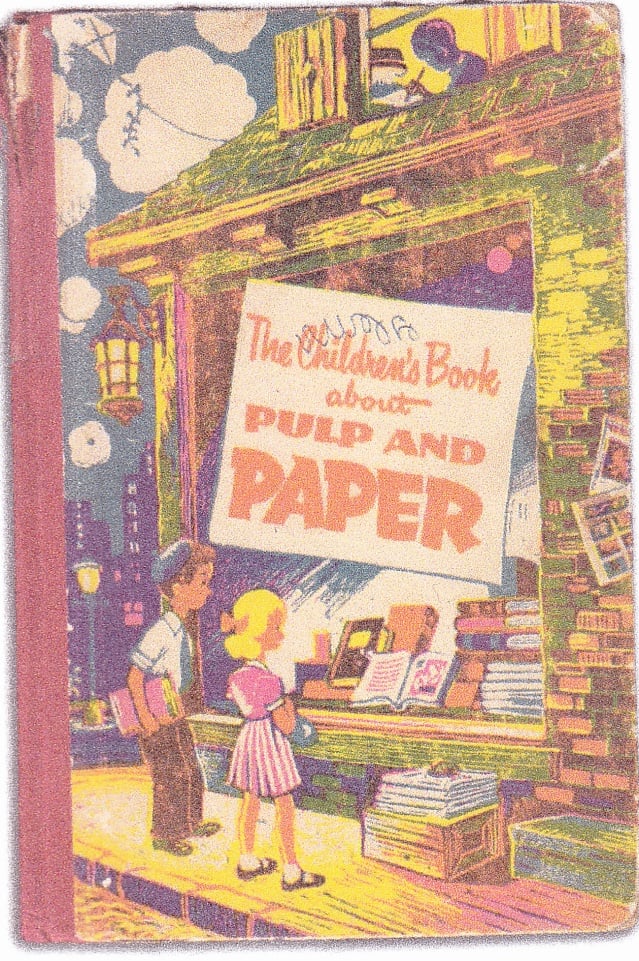