He studied illustration and etching at the Arts Students League in New York City and was heavily influenced by the ancient art of the Chinese shadow play.

In 1927, his first foray into animation he convinced the distribution company Cranfield and Clarke to support the production of silhouette puppet films. Cranfield and Clark in turn convinced Filmart to underwrite these efforts which were grouped under Shadowlaughs. Bryant and his assistant Geoffrey Keighley produced titles like Follow The Swallow, the story of a Neanderthal man and his dinosaur chasing a bird, One Bad Knight, an elderly knight tells his grandson how he rescued the boy’s grandmother from the clutches of an evil knight. These features were among the first produced in Canada but never got distribution. Due to Cranfield and Clark’s shaky finances Filmart withdrew support and Bryant’s company folded.

Bryant’s next attempt was in 1933. In May of that year, he hired Ontario College Of Art graduates, Ed Furness and Ralph Blaber to work for him. He was an OCA instructor at the time. Most of the information that follows came from Ed Furness. Bryant began Bryant Fryer Productions at 96 Bloor Street West in Toronto, with the support of Hilton Wilkes, Albert Goodhram of Goodhram Distilleries, and the Ontario Government or at least a Mr. Livingston who was connected with the Ontario Government and developed the rushes. It was also Livingston who developed a motorized mechanism for the hand cranked camera in order to eliminate flickering exposure levels. The camera was mounted over the drawings on a track facing down then moved along the track. This smoothed out the lighting. They were able to smooth out the motion of the figures by cutting out templates then moving the limbs a bit at a time. Ed remembered that they got the motion of a bird in flight quite smooth. Fore and aft movement was controlled by cutting silhouettes smaller and smaller then altering the speed they receded or advanced by varying the number of film frames for each silhouette. Ed remembered that one of the Fleischer brothers visited them and was quite impressed with what they had accomplished and was amazed they had done it with such a small crew.. This must have been at the time Paramount was trying to buyout Bryant’s company.

The first film they produced was Baby Bunting, of which Ed had a copy given to him from the National Film Archives. Next came Sailors of the Guard, which Ed remembered as a kind of Sailors night on the town. Finally there was the seven minute Jack The Giant Killer which Ed described as their feature film.

By this time Famous Canadian Players a subsidiary of Paramount Pictures had acquired control of distribution in Canadian by destroying the Canadian distribution chain Allan Enterprises, starving them of product from the U.S. Famous Canadian Players presented Fleischer cartoons and didn’t like the competition. At first they offered Bryant and company a job in the U.S. but interested in building his own studio, he declined. The Bryant found himself shut completely out of the market. Not a single distributor would pick up an option. From this point we pick up the story from Ed Furness. Bryant then went to England to try to sell his product to companies like the Rank Organization, but to no avail. Ed remembered in December 1933, getting a letter from Bryant in England telling him and Ralph they had better look for work since the money had run out.

According to Karen he eventually found work in the U.S. He returned to Canada to join the Royal Canadian Air Force during World War Two but strangely enough was never invited to join the National Film Board. 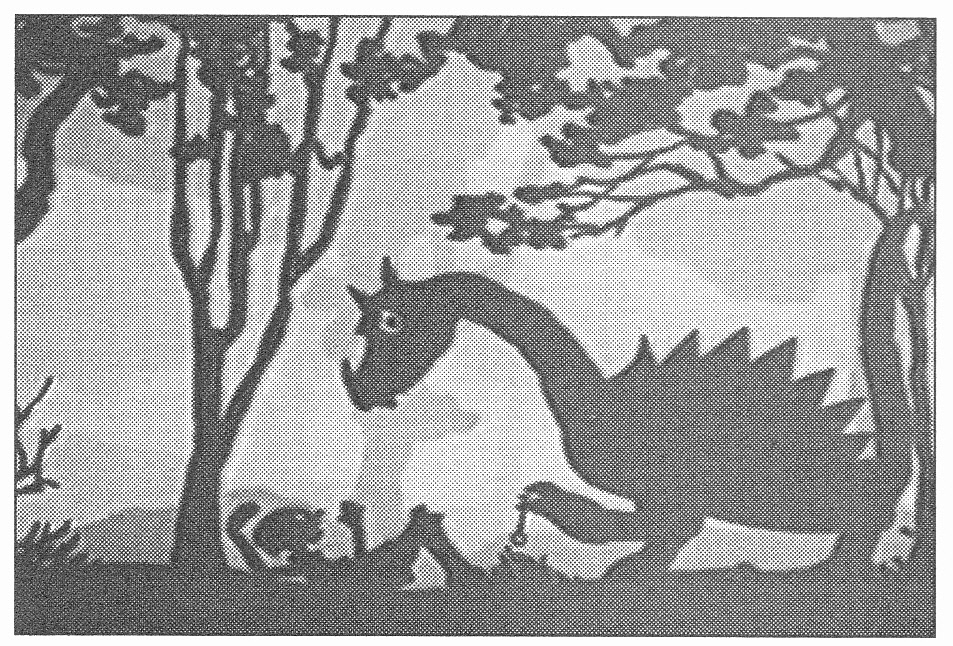 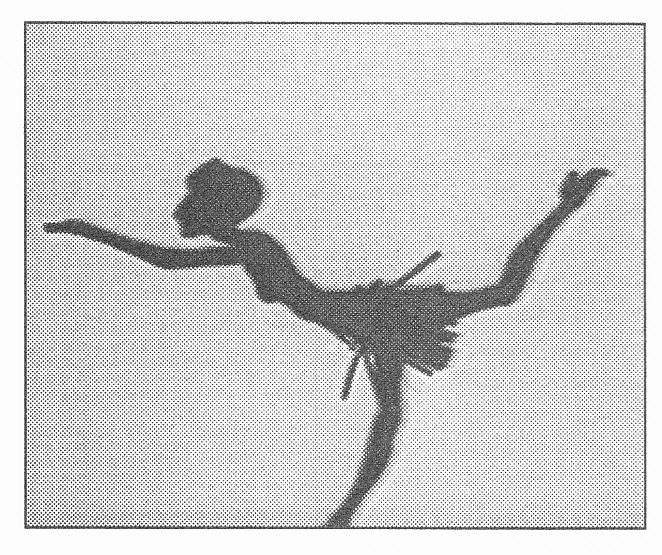