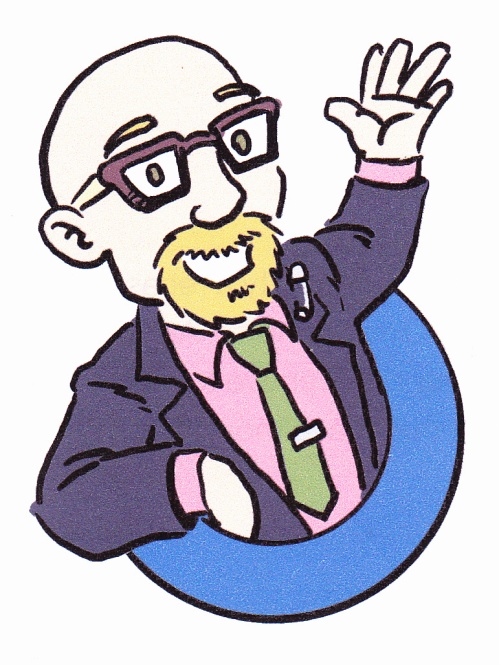 This Vancouver based freelance cartoonist and illustrator is one of the founders of the artist collective Cloudscape Comics Society and in 2021 was its Executive Director and Studio Manager. As can be seen below he has contributed to all Cloudscape anthologies and with Jonathon Dalton produced a series of graphic memoirs about his experiences teaching English as a second language in Japan.

Historyonics: Stories Drawn From The Past. Nov. 2008: “The Adventure of Donald Mann”: 34-40. Based on story told by his Grand Father. 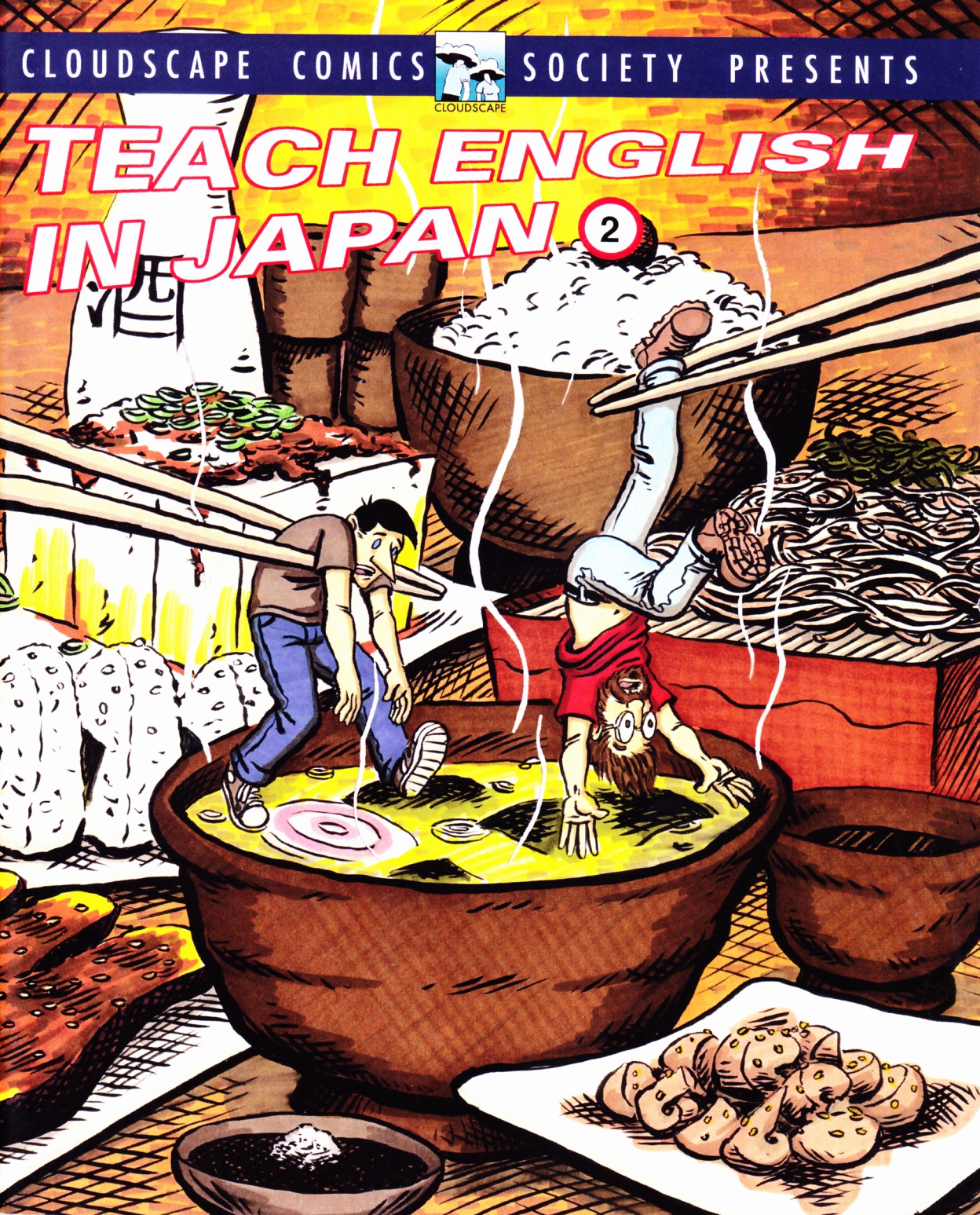