He was part of a group of young Toronto graphic artists in the late 1980’s, which included Jamie Bennett, Jeff Jackson, Anita Kunz, Maurice Vellekoop and Rene Zamic whose work had spread throughout both the North American and European markets. . “I was in New York at a symposium a couple of weeks ago and everyone was talking about what a hotbed of talent Toronto has become.” Said Kunz, “Art directors now seem to be on the look out for people from Toronto.”

On 5 April 2018, Canada Post honoured this illustrator with a first day cover and a commemorative stamp. 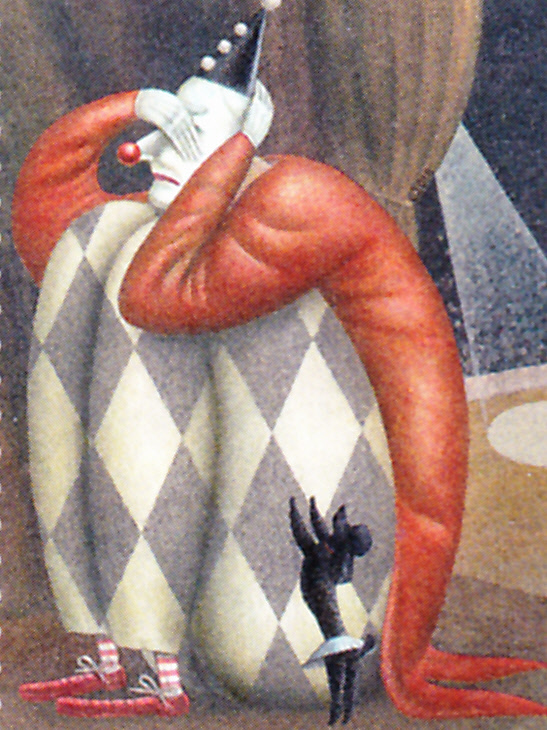