This cartoon strip was created by Arch Dale. It first appeared in The Grain Grower’s Guide. In 1921, Dale took it to Chicago where it was syndicated by the Universal Feature and Specialty Co. It appeared in about 50 Canadian and U.S. newspapers and appears to have ended when Dale returned to Winnipeg in 1927.

According to The Hecklers, these characters “… were bulbous little creatures who expressed Dale’s own sense of gentle amusement at the inanities of life.” At the same time one can see the influences of Palmer Cox’s “Brownies”. 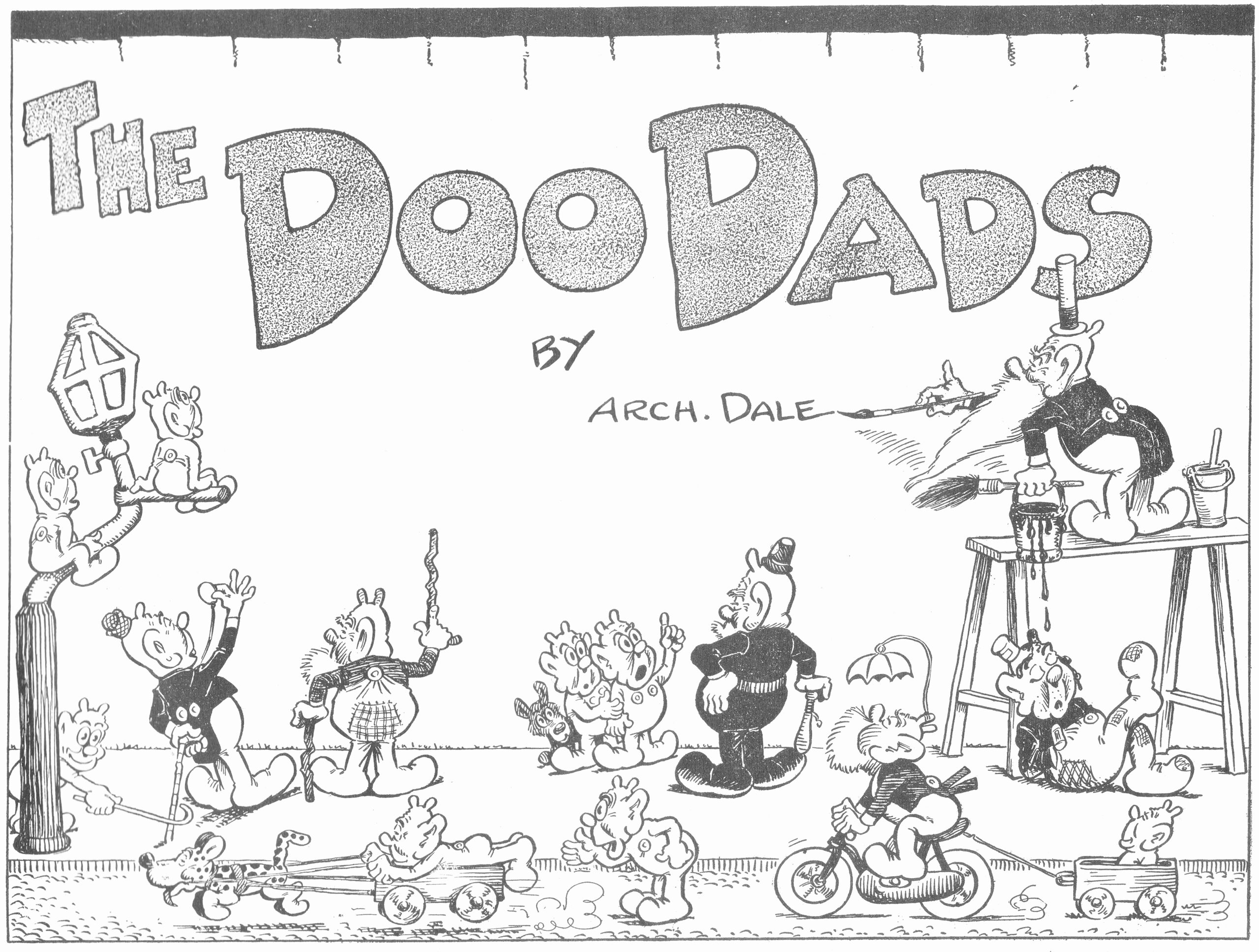