In 1987, she earned a Bachelor’s degree in graphic design at Concordia University, Montréal.

She illustrates picture books and children’s novels including, The Amazing Story of the Little Black Sheep and Mini and Jake. As an editorial cartoonist she has appeared in the New York Times, the Boston Globe and the Wall Street Journal.

From 1993 to 1995 she was President of L’asscociation des illustrateurs et illustratrices du Québec.

In 2005, she won the Elizabeth Mrazik-Cleaver Canadian Picture Book Award for illustration. It was said of her illustrations:

“With her ethereal illustrations, Côté has truly captured the magical and mystical spirit of this captivating poem, especially that of the enigmatic “fairy lady” herself.                      The Lady of Shalott. 2005:“Genevié Côté.” 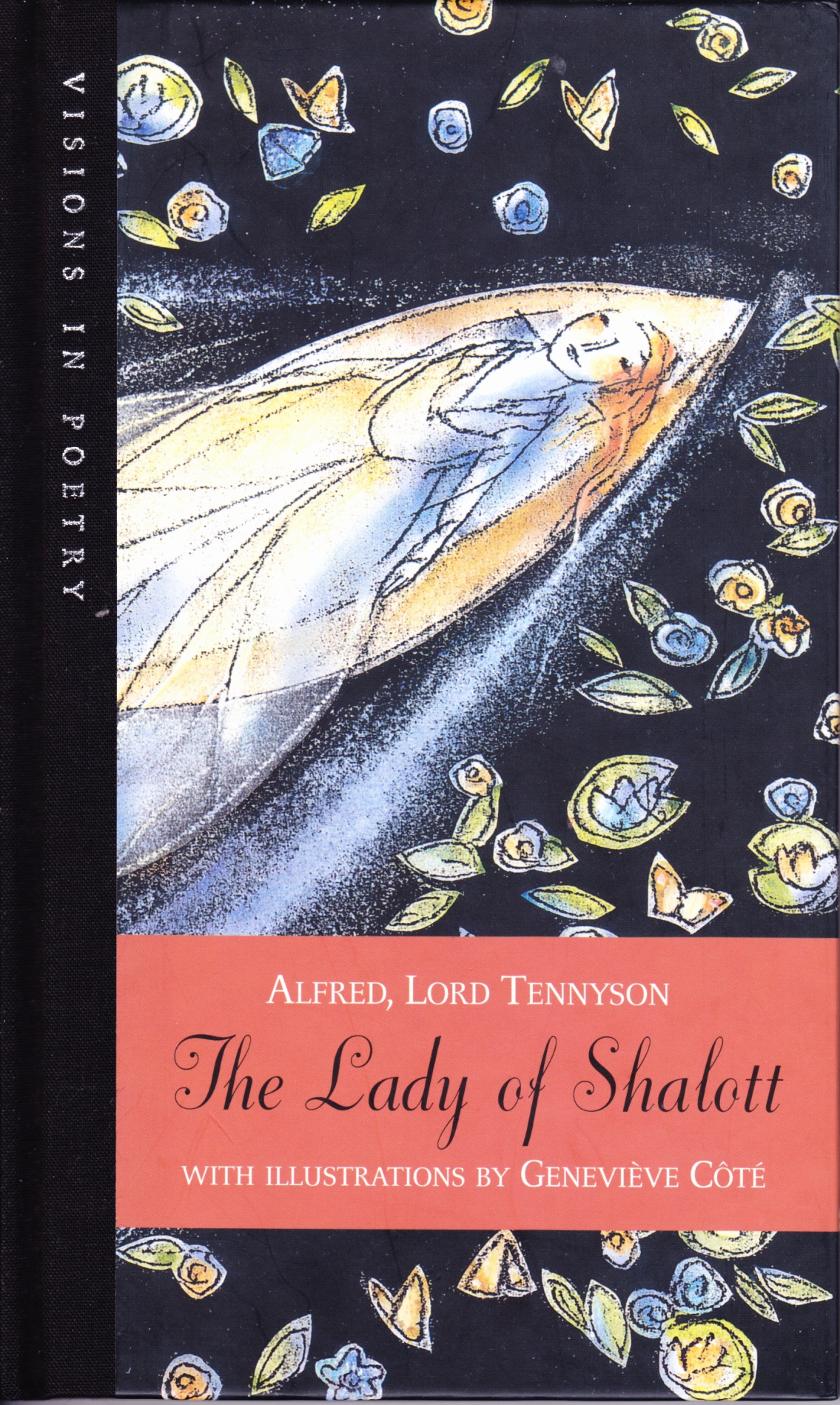