He is both a graphic artist and an animator. As an animator he co-created Pig Goat Banana Cricket for Nickleodeon, and created The Bagel and Becky Show for Teletoon.

He got his start as a cartoonist with Aircel Publishing after which he took a detour to play in a band then returned to graphics. In his 20’s he produced periodicals Puke and Explode and Cynthia Petal’s Really Fantastic Alien Sex Frenzy, and contributed to Fantagraphic’s Duplex Planet Illustrated.

In 1997 his graphic novel Suckle was published followed by Crumble, and the periodical serial Weasel. For Weasel he won in 2000, both the Harvey Award for Best New Series, and the Ignatz Award for Outstanding Artist. In 2007, he released his first children’s book, Bagel’s Luck Hat.

He has also created a line of toys for the firm Critterbox Toys. 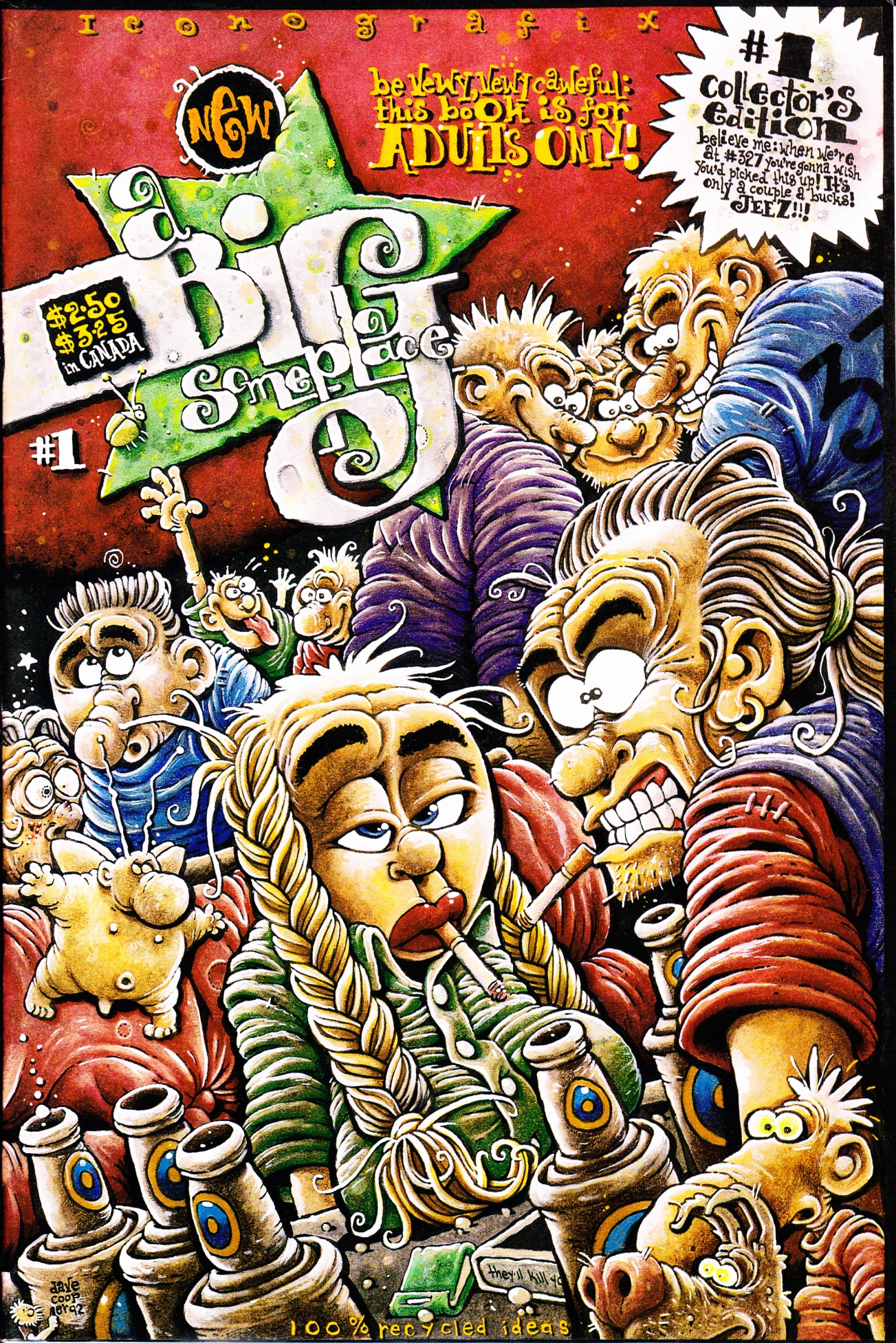 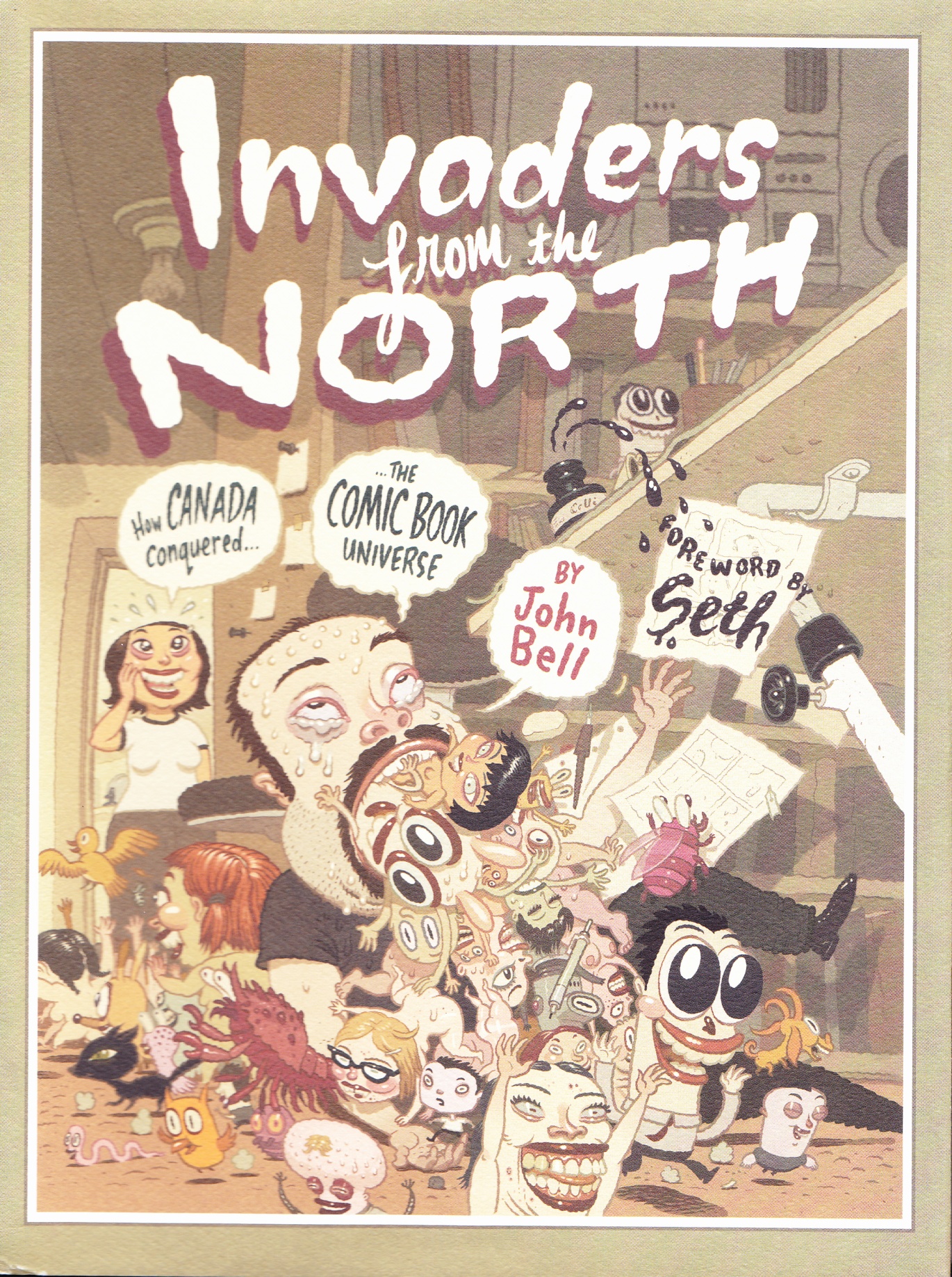