“Cinder Smith” was created and cartooned by Fred Kelly, one of a group of characters he introduced. to the Bell Features world. When F.E. Howard Publications took over some of the Bell characters for Super Duper Comics, it was one of the few that made the transition to colour. 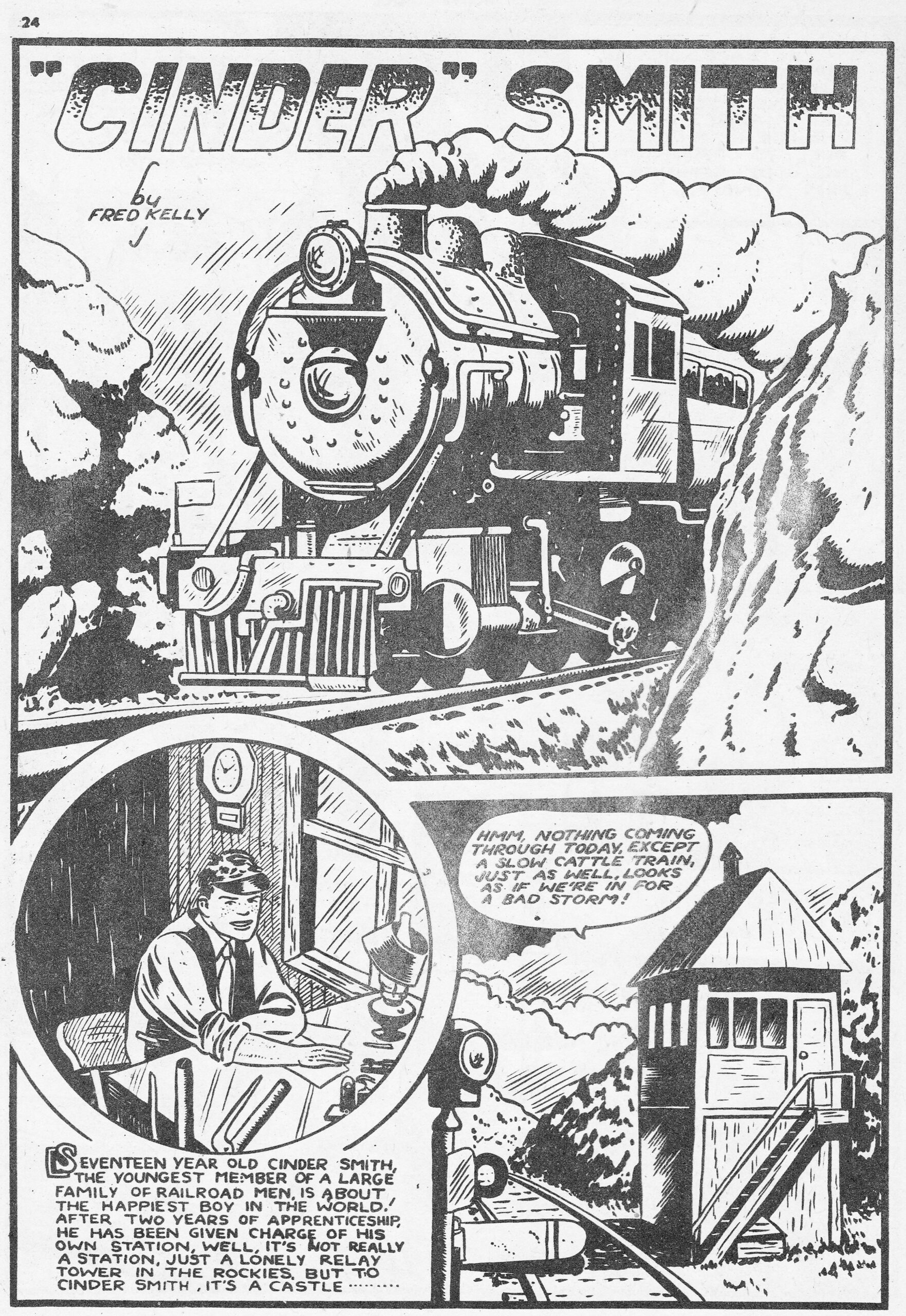 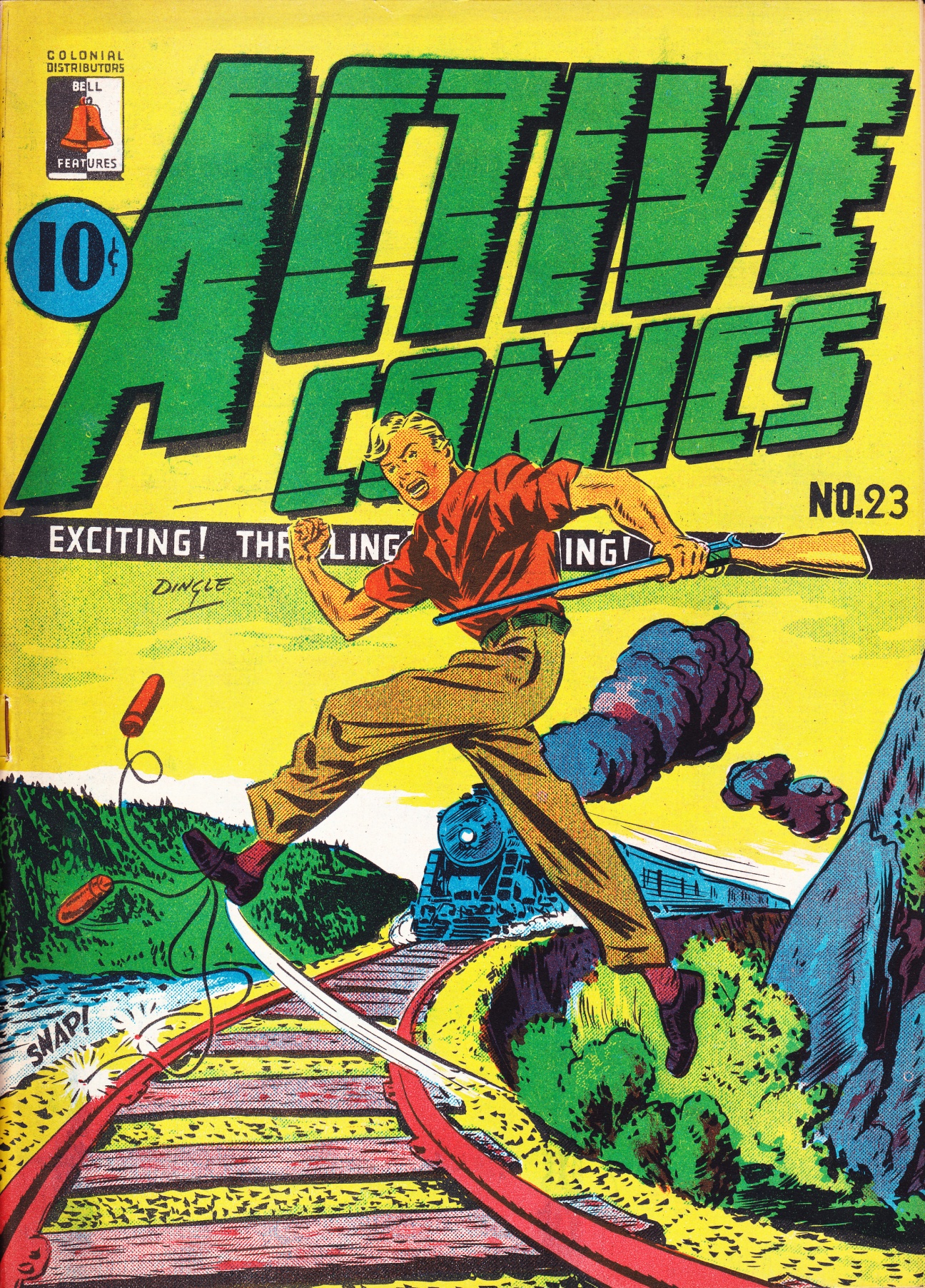 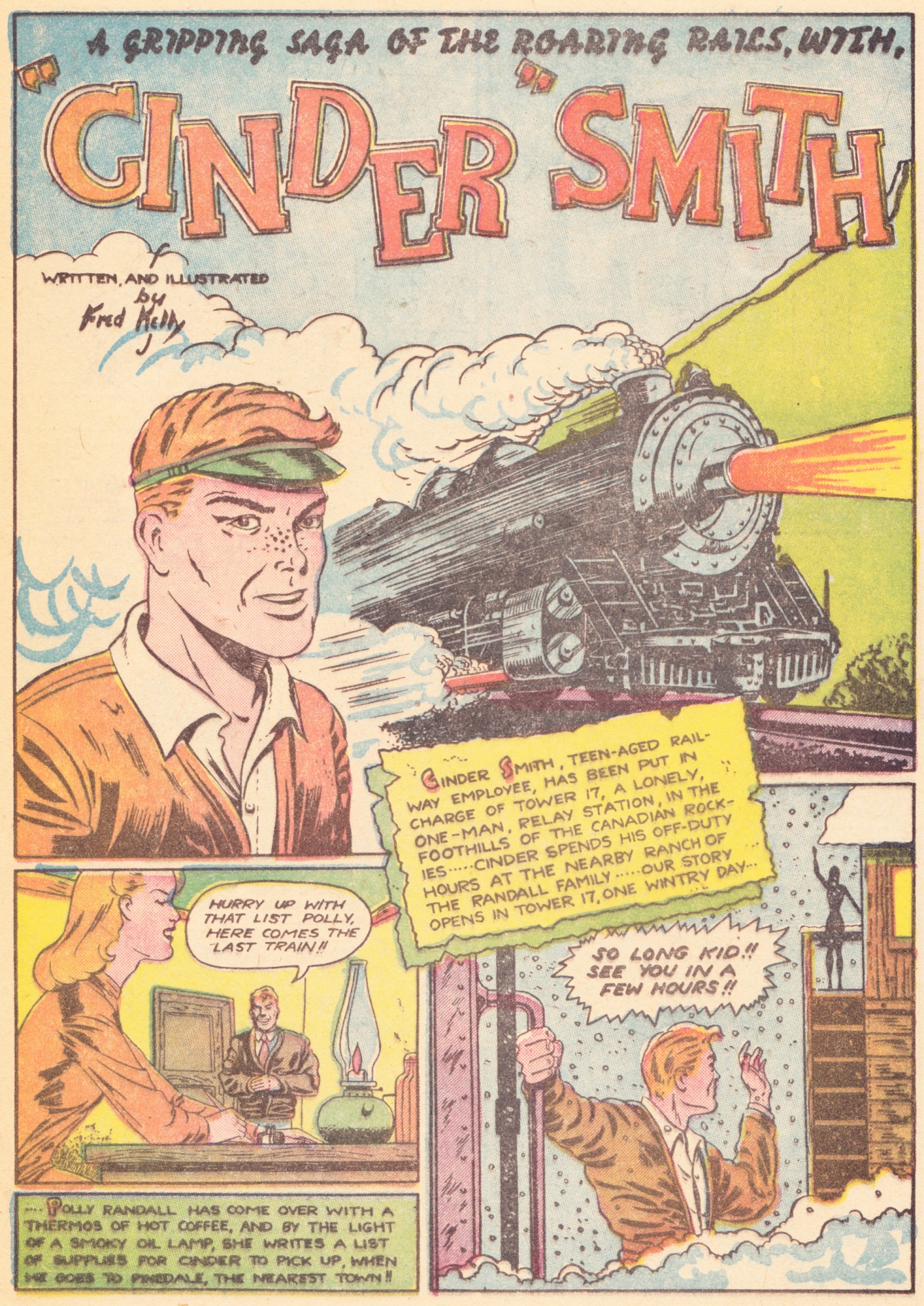