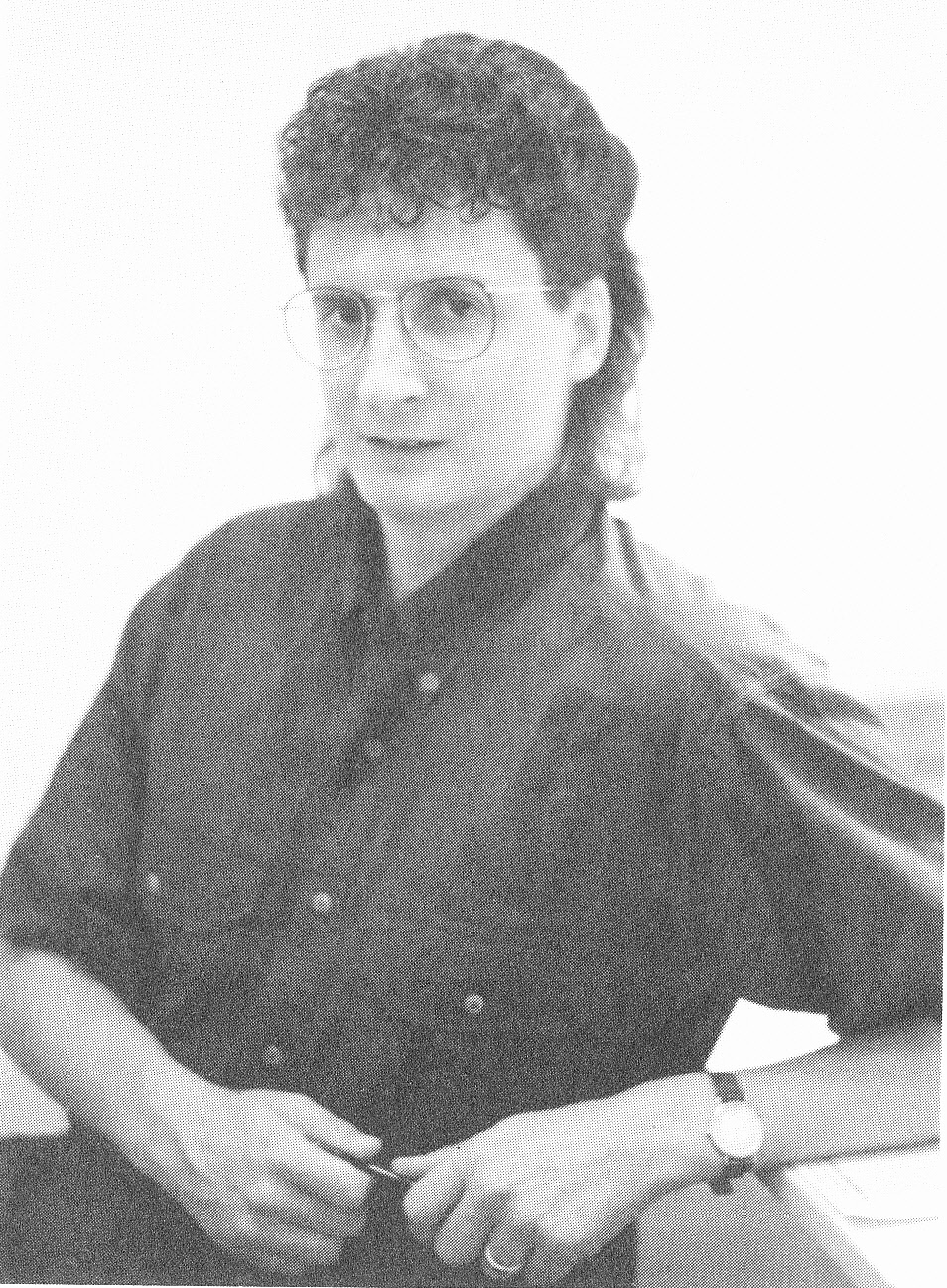 The Editorial Cartoons of Cam, 1990: Back page.

Born in 1960 in Ottawa and raised there.

He studied illustration and animation at Sheridan College in Brampton and Oakville. In 1984 he began his career as a staff artist at the Ottawa Citizen and later was assigned to do one editorial cartoon a week. In 1987 he moved to the Regina Leader Post as editorial cartoonist. While working there in 1989 he became winner of the National Newspaper Award. Also in 1989 he founded Syndicam Productions to facilitate distributions of his cartoons. It was one of the first syndicates of its kind.

In April 1997 he joined the Calgary Herald as Art Director but quickly moved to Telus as a web editor. There he managed a team of web designers developing corporate websites. He left Telus to become self employed. In 2008 while working for the Ottawa Citizen, he won a National Newspaper Award. In 2010 he remains editorial cartoonist of the Ottawa Citizen.

His work has appeared in such Canadian dailies as the Globe and Mail, National Post and Toronto Star and in many international publications such as New York Times, Time Magazine, and Los Angeles Times. His work has also been featured on CBC, CNN and NBC. His work has been exhibited in art galleries. 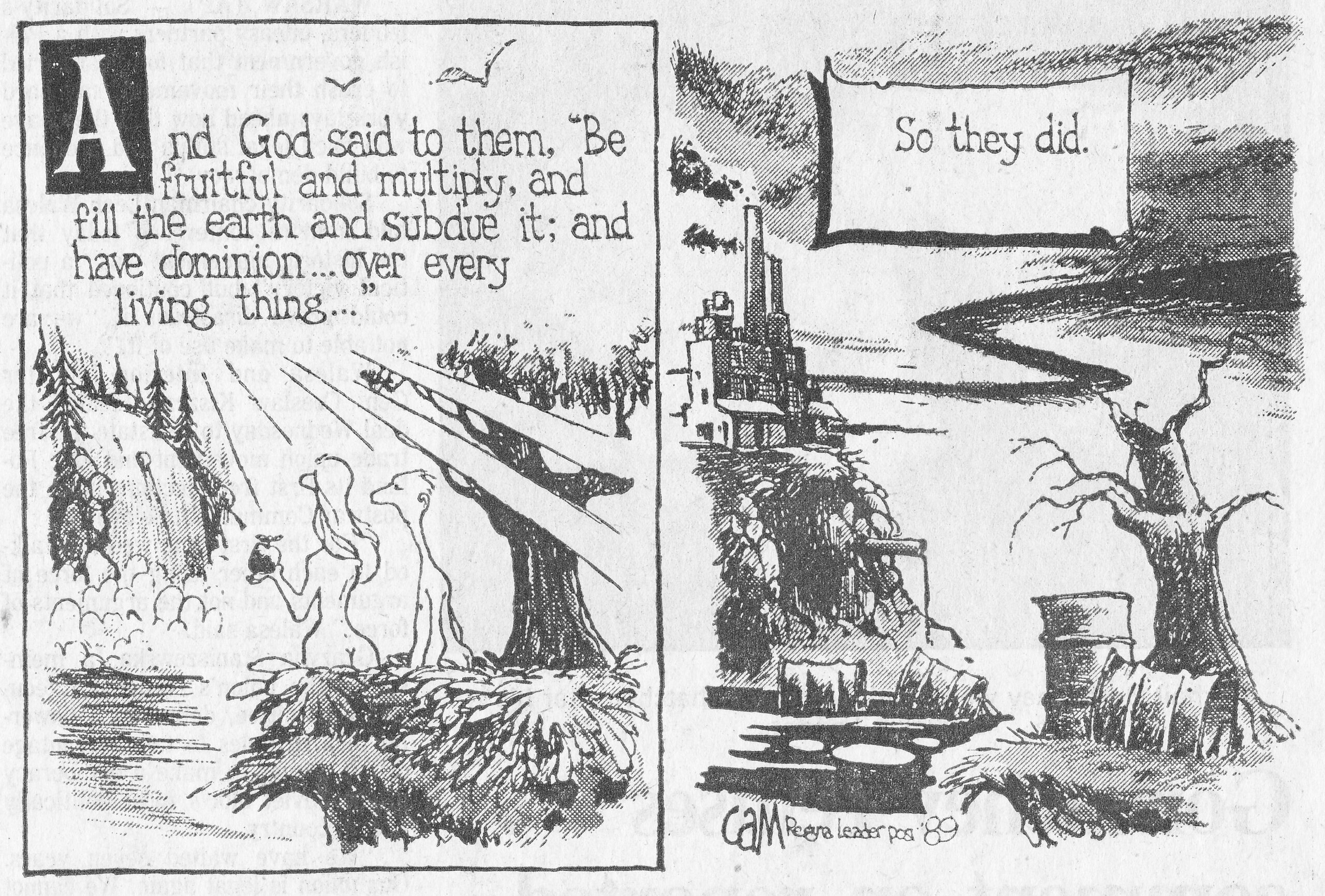 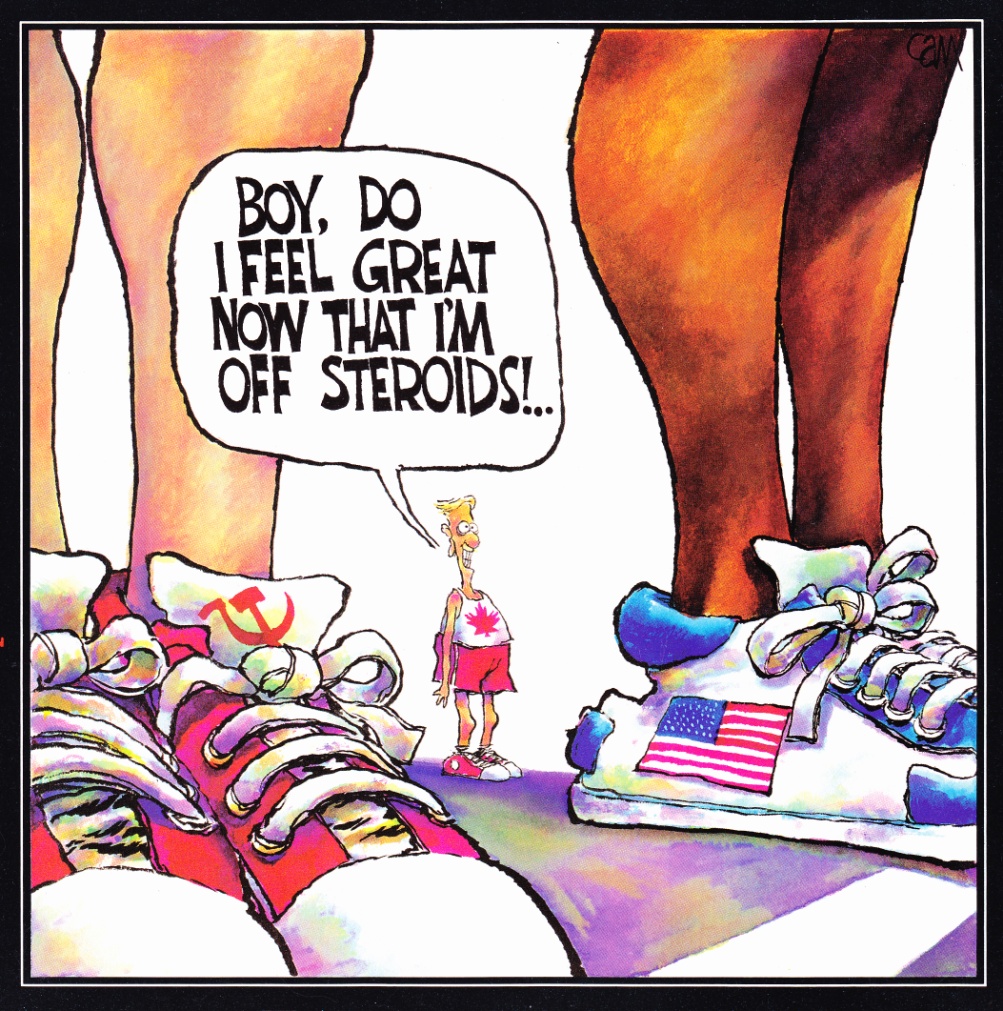