Kaare Andrews is a comics artist, colorist and scriptwriter. He is distinguished by two drawing styles: a more realistic, which he uses on his covers, and a more cartoonesque, which can be seen in his comics pages. In the late 1990s, he started out drawing for the anthology ‘Writer’s Bloc’, as well as the fantasy comic ‘Wonderlanders’ and the mini-series ‘Intrigue’ (at Image Comics). In 1999 and 2000, he began drawing for companies like Wildstorm (‘Gen13’) and Marvel (‘Before the Fantastic Four: Ben Grimm and Logan’). He did several covers for ‘Peter Parker Spider-Man’ a year later, and became the regular cover artist of ‘The Incredible Hulk’, during scriptwriter Bruce Jones’ run on the title.  He also took on manga illustrations for Wizard magazine, and cover jobs for ‘Voltron’ and ‘GI Joe/Transformers’. He did script writing and interior art on the special ‘Thundercats/Battle of the Planets’ for DC/Wildstorm. During 2001, he also began working as an all-round artist on an issue of ‘Spider-Man’s Tangled Web’ followed by a run on ‘Marvel Mangaverse: Spider-Man’ the following year. He did some issues of ‘Ultimate X-Men’ and took on the writing of titles like ‘Spider-Man: Legend of the Spider Clan’ and ‘X-Men Unlimited’, and recently released ‘Spider-Man: Reign’. 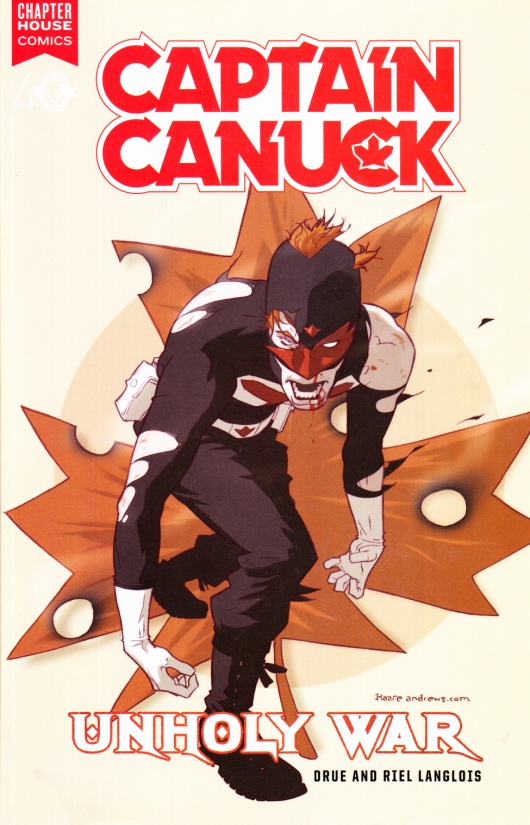