He worked as a commercial illustrator from 1993 to 2001, then has worked as a general assignment reporter for the Toronto Star.

In 1993 he cartooned the first of a three volume biography on Martin Luther King which he finished in 2004. He has received a Harvey Best New Talent Award in 1991, a Best Graphic Album in 1995 and a Parent’s Choice Award in 1995. 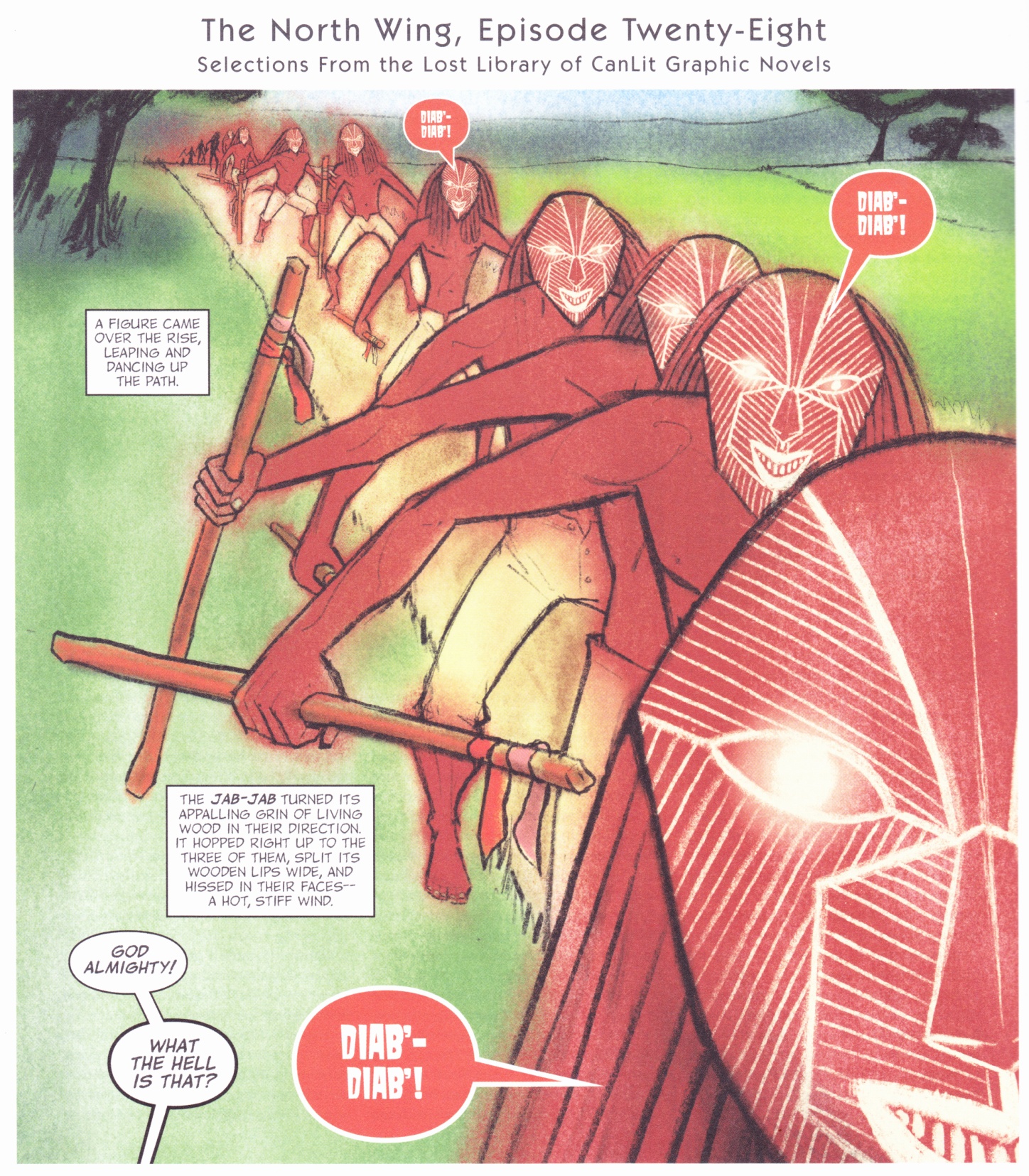 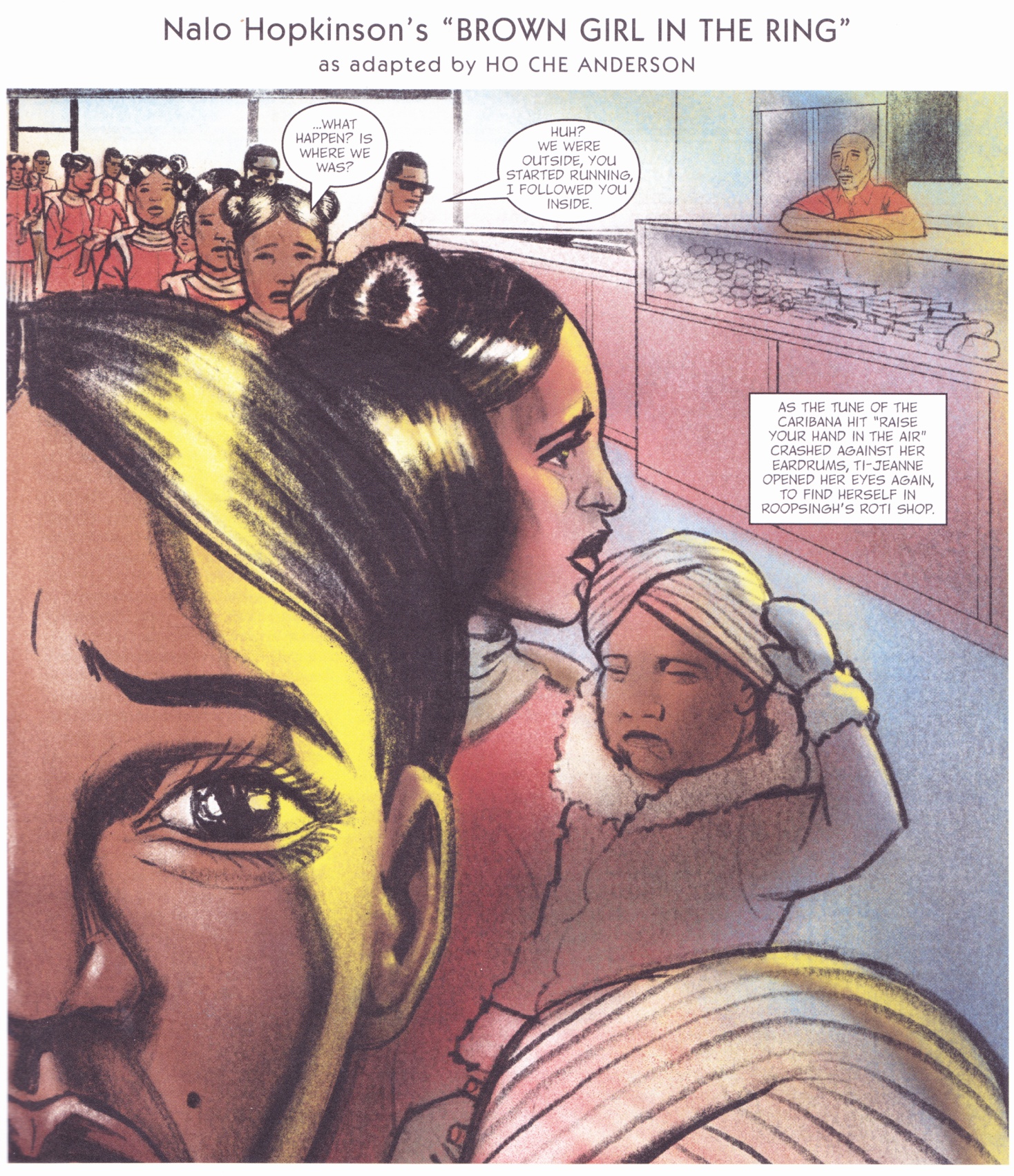