He appears to have been a bit of an orphan with no creator claiming to be his parent. in his first appearance. Ross Saakle handles the next five episodes, then Edmond Good tries his hand at it for two. Adrian Dingle who also goes by the pseudonym “Darian” and is probably responsible for the episodes with no author identified interspacing the ones he claims, carries the bulk of the serial. Finally, Fred Kelly cartoons issues 22 to 27 which carries the last episode. Each episode is about three to four pages long reaching down to a single page episode by Ross and the last one done by Fred reaching seven pages.

“Active Jim” in his open neck shirt, sweater with a “A” on it and slacks is about as far from a costumed hero as you can get. A university sophomore comes to mind when viewing him. He and his secretary/partner Joan Brian at least initially appear to be in their late teens probably intended to approximate the age of Active Comics readers. His moniker “active” is deserved as he participates in rugby, hockey, and baseball. His teams are all called “Active”. He is clearly based in Toronto and when Ross is cartoonist “he is portrayed as an employee of Bell. Ross includes himself as another employee in the serial, interacting with “Active Jim”. The episodes center around sports and thwarting petty criminals. There is a lightness to them and a complete absence of war themes.

This changes abruptly when Edmond Good takes over. The “Active Jim” and Joan are now fighting spies and saboteurs. This theme continues when Adrian Dingle takes over the serial. The episodes are very much home front stories. The Nazi are thwarted from stealing the money the “Active Club” has gathered for Victory Bonds. “Active Jim” thwarts a villain contaminating blood donations or another saboteur mixing crushed glass in with salt being spread on the road. He confounds saboteurs on his uncle Fred’s farm where he is working to produce food for the war effort. One can follow the course of the war in these stories. As the war in Europe winds down and the war in the Pacific continues issue 18 tells a story of Japanese saboteurs. In issue 19, the war has disappeared, and the conflict is again with criminals.

Fred Kelly now had the job of cartooning “Active Jim”. At first, he tried youthful hijinks adventures such as a fight in a roadhouse bar, but soon returned to crime stories. Among these is the seven-page story in Active Comics 25, which is among the best in the “Active Jim” serial. We’re back into sports stories this time football. “Shifty Smith” attempts to bribe “Active Jim” into losing a game but, of course, fails. He then tries the other star player “Leo Nemo”. This time he has an advantage. He has bought the mortgage to “Leo’s” father’s store and threatens to put the father out of business unless “Leo” co-operates. After losing a game, a conscience stricken “Leo” confesses all to “Active Jim” who presents the whole story to the team. They in turn draw up a plan where they scrape together all the money they can. Then through a middle man they bet “Sneaky Smith that their team will win. “Smith” gives to the middleman whose connection to the team he does not know odds of 2 to 1. The ream of course wins, and they give the money to “Leo” who can then pay-off, his father’s mortgage. The appealing and unusual aspect of this story comes from the approach in which “Active Jim” and the team thwart “Sneaky Smith” and his associates by focusing on aiding their team mate rather than confronting the villains. 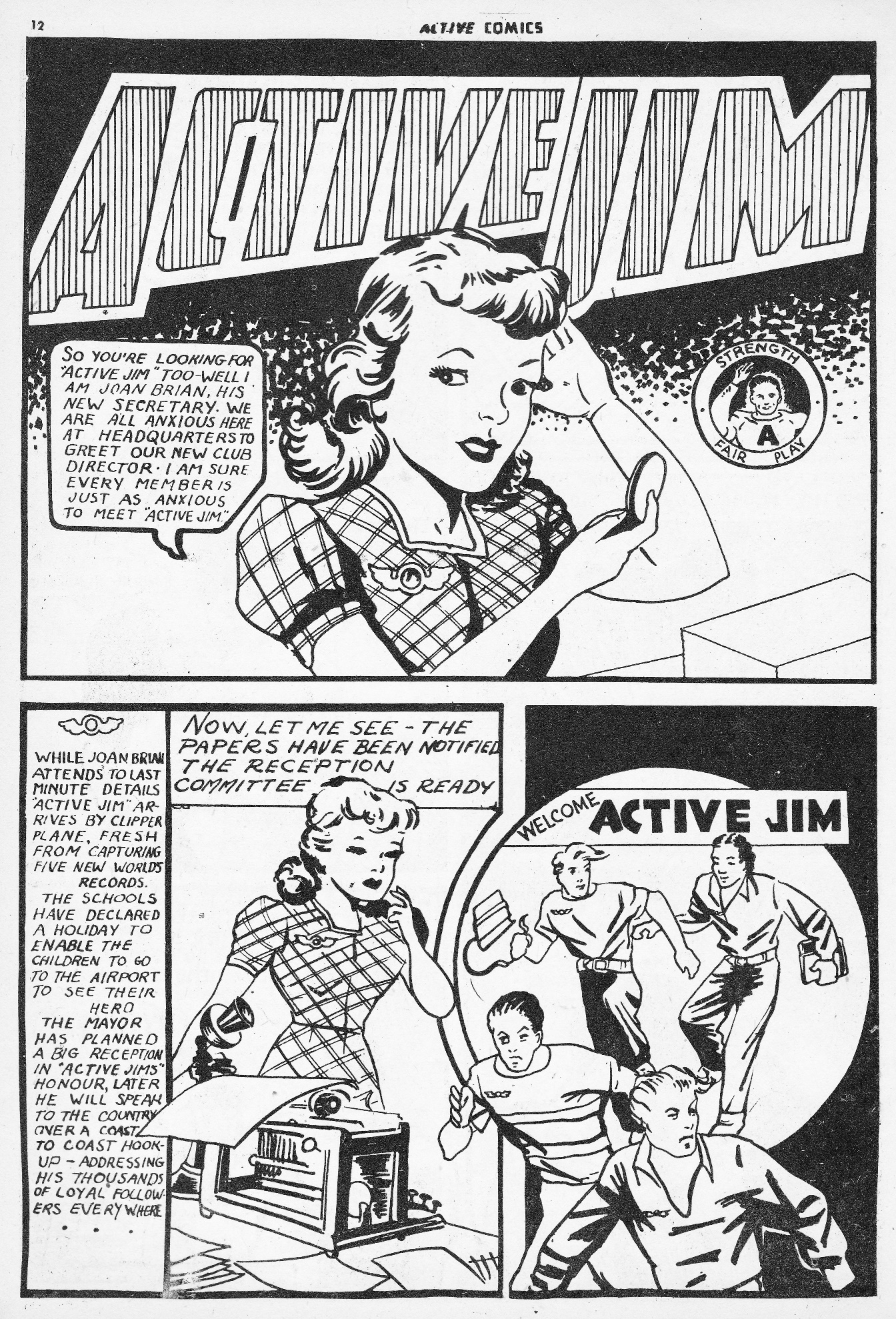 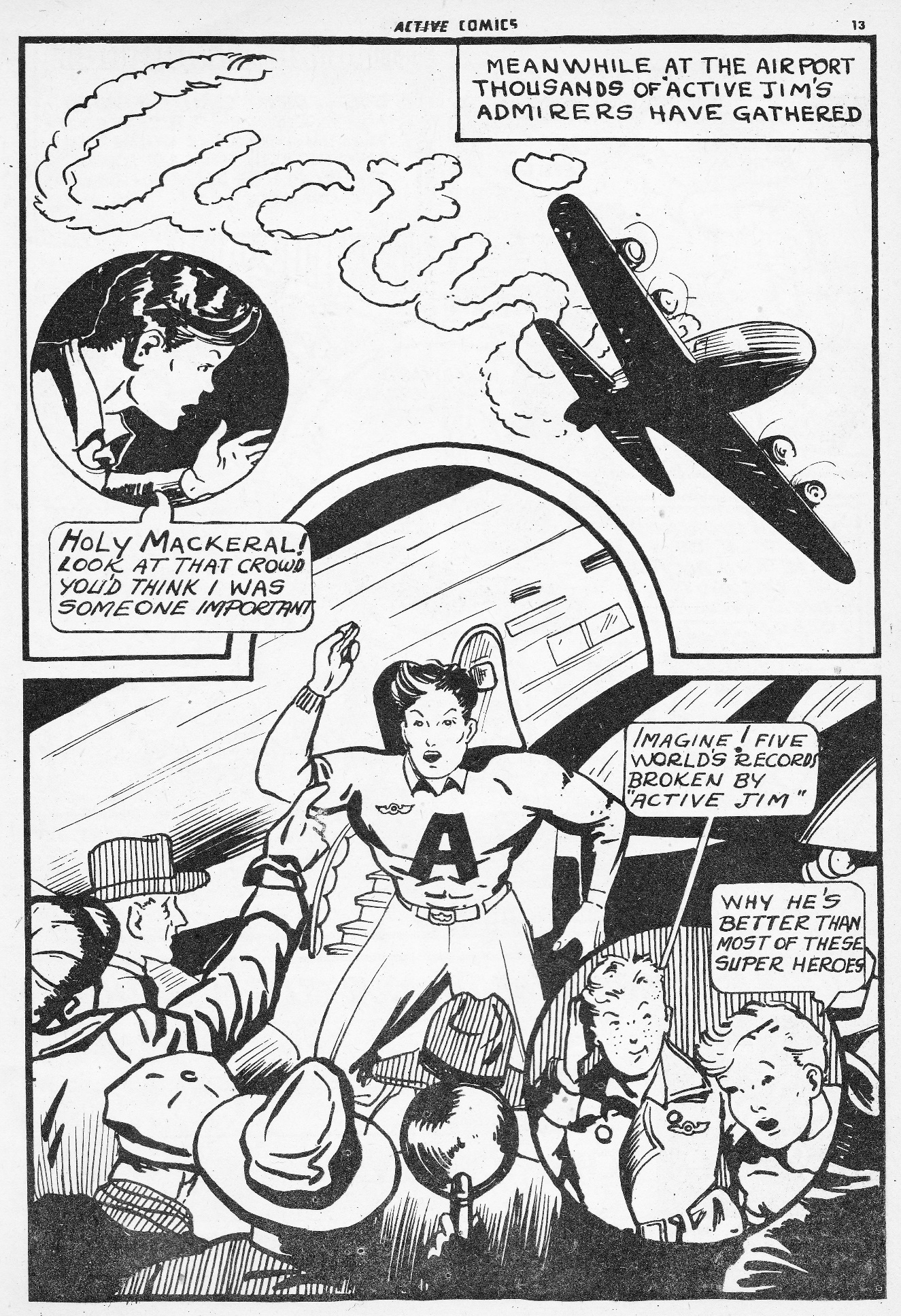 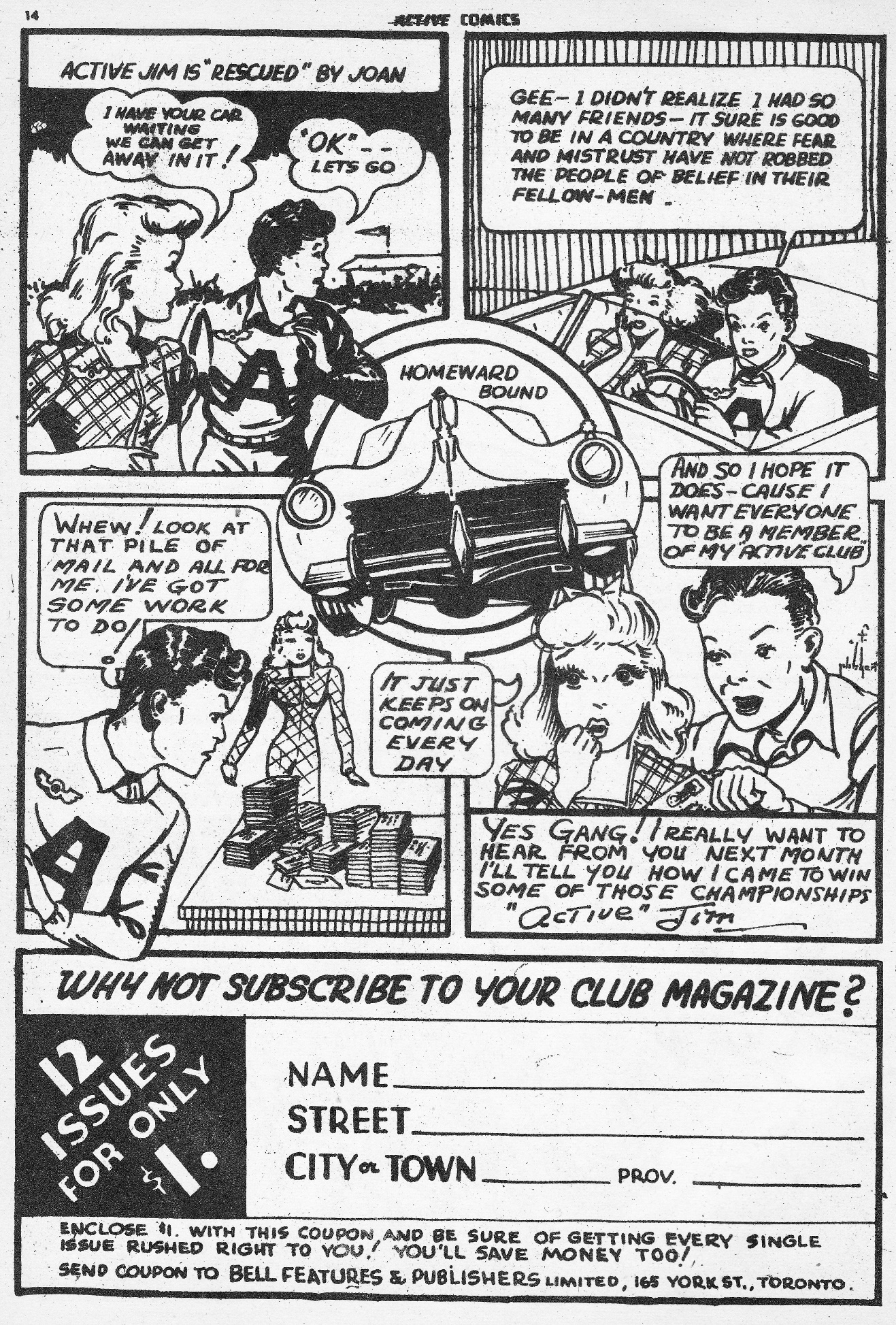