This company, now owned by Corus Kids Television, was organized in 1971 by Michael Hirsch born in Belgium and raised in Toronto and New York, Patrick Loubert whom Hirsch met a York University and Clive Smith who learned animation in England.

Their first company was Laff Arts located on King Street, Toronto. It made short films and low budget experiments with combinations of live action and animation.

They then organized Nelvana Ltd. and adopted Disney production and story methods.

In 1983 Nelvana took over production of Strawberry Shortcake the first animated series featuring a commercial product. This prompted the Canadian Radio-television and Telecommunications Commission to issue regulations on the use of product-based personalities in cartoons.

In the same year the three partners attempted their first feature length adult film a musical fantasy called Rock & Rule. It was produced by Hirsch and Loubert, directed by Smith, screenplay by John Halfpenny and Peter Saunder. The voice actors were, Don Francs, musician and actor, Susan Roman, a voice actress later employed by Nelvana in Care Bears, Catherine O’Hara, a comedienne of Second City fame and U.S. actor Paul Le Mat. The film was inspired by a previous Nelvana film The Devil and Daniel Mouse. It never reached theatre distribution but did appear in a German Film Festival and on Specialty channels HBO and Showtime. A VHS tape and a laser disc were produced.

In 1985 The Care Bears Movie became the most profitable non-Disney movie to date.

Marvel Super Special, 1-25, Marvel Comics Group, no date: “Rock and Rule.” Car., Bob Budiansky & Clive A. Smith. The official adaption of the feature length animated film. It includes the story and a description of the making of the film. 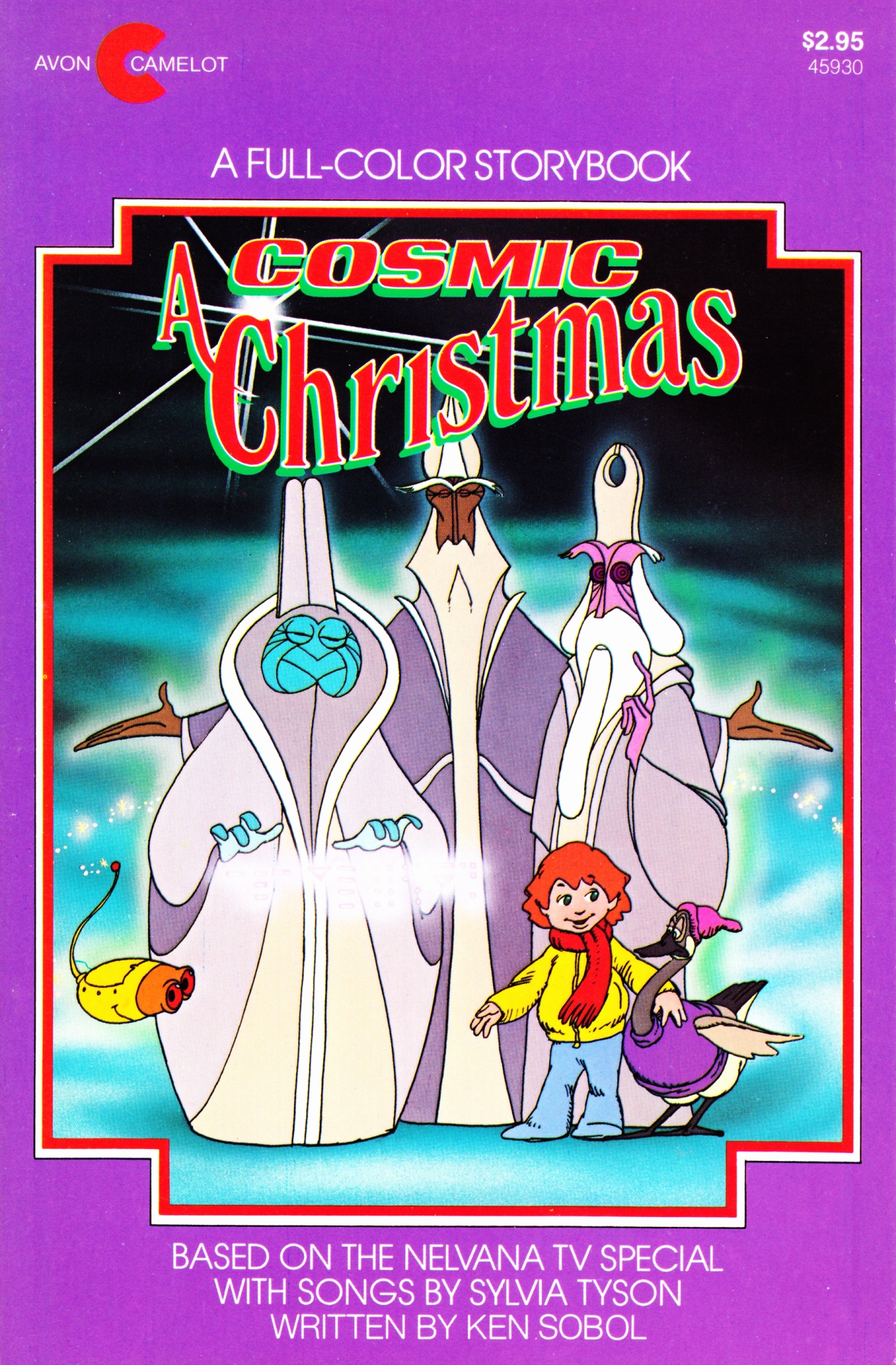 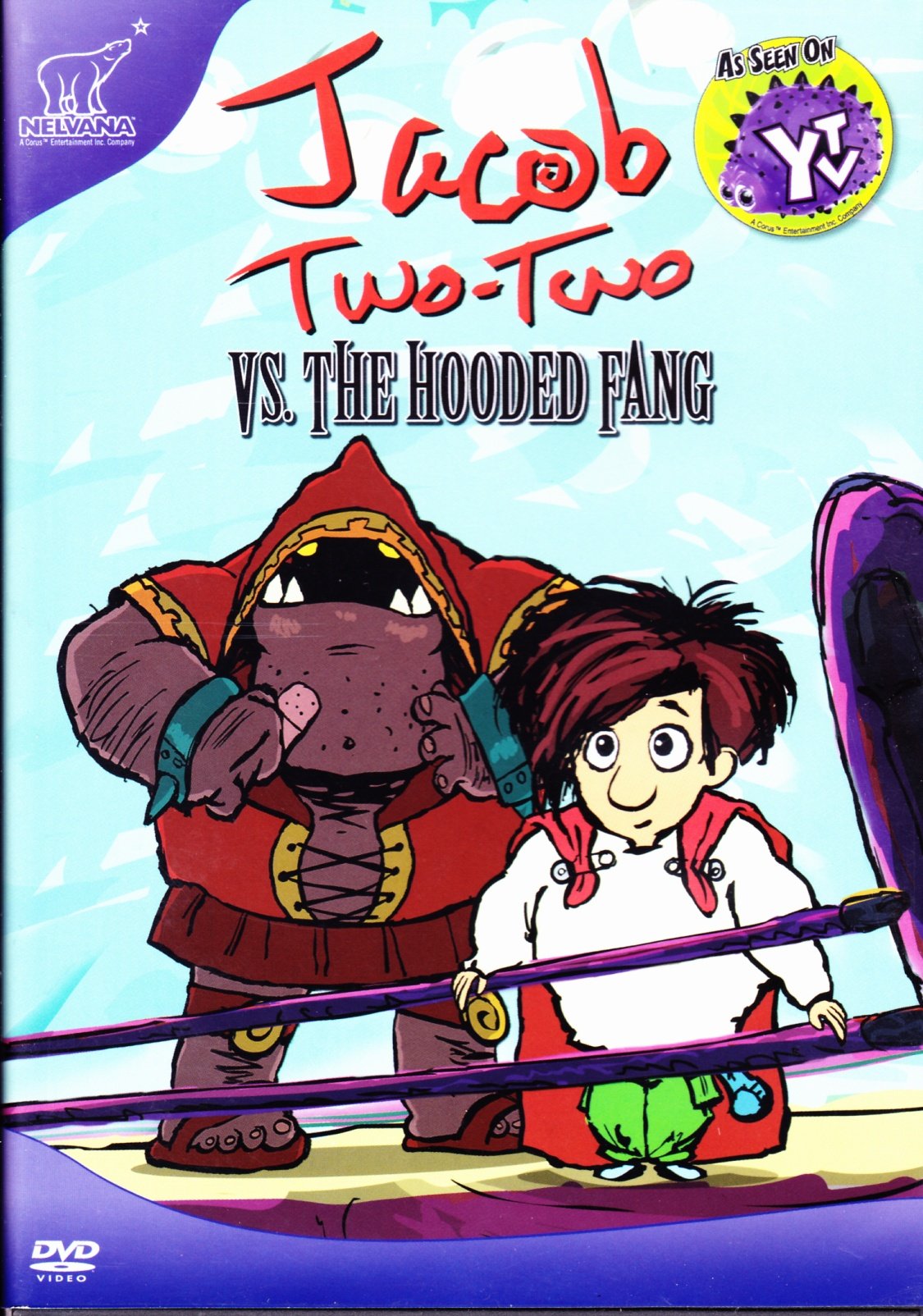