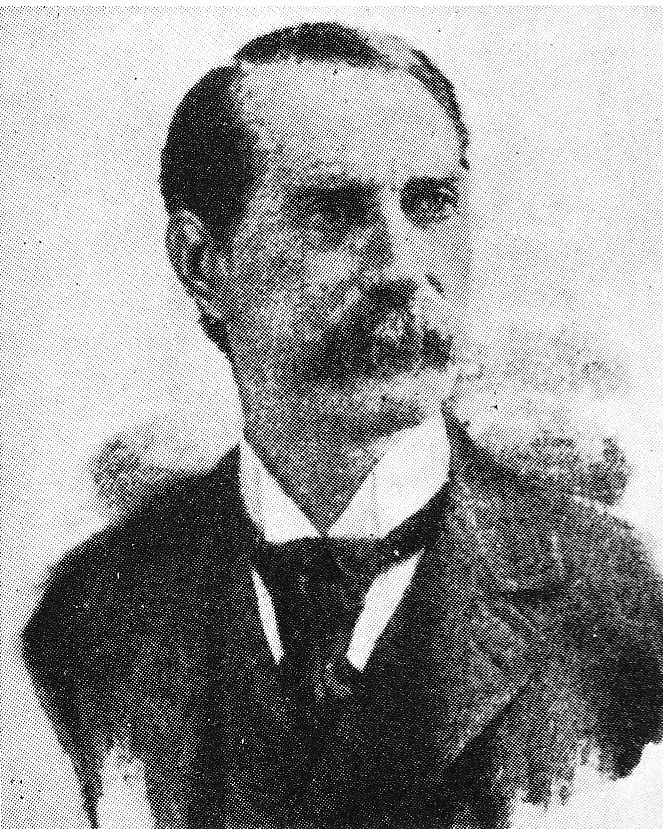 Palmer Cox called “the Walt Disney of the Victorian era” (or should we say “Walt Disney was the Palmer Cox of the Modern era”) was born at Granby, Québec April 28, 1840. He trained as a carpenter. At the age of 17 he left Granby to work in railroading and contracting in Massachusetts (1857-59), Ontario (1860-63), California (1873-76). New York City (1876-1904). He had published his first caricatures in California and then went to New York in 1876 to write and illustrate for children’s magazines. It was the appearance of the Brownies, elfin characters derived from Scottish lore, in the noted American children’s magazine St. Nicholas in February 1883, that launched Cox’s highly successful career as a writer and illustrator.